Cleveland's baseball team will change name from Indians to Guardians

CULPEPER — A Fluvanna County man sentenced in April to 10 days in jail for a first-offense, misdemeanor DUI in Louisa County is now facing more serious jail time after authorities said he escaped from the Culpeper hospital while in custody Thursday night.

Culpeper police officers were at the hospital on Sunset Lane at 6:40 p.m. Thursday with an unrelated subject under arrest when they were approached by deputies from the Louisa County Sheriff’s Office.

Louisa deputies informed an officer that a man they had in custody inside the hospital had escaped on foot, according to a news release late Thursday from Culpeper police Maj. Chris Settle.

Christopher L. Minor Jr., 35, of Palmyra, was in custody by Louisa authorities and being transported to the Central Virginia Regional Jail in Orange when he complained of an illness, according to Settle.

Minor was taken to the University of Virginia Culpeper Medical Center for treatment. While in the emergency room, he ran away into nearby neighborhoods, the release stated.

A “suspicious person” Culpeper alert was texted to subscribers about the incident at 7:48 p.m. Thursday, advising: “DO NOT APPROACH 35 YO BLACK MALE 6’ 165 POUNDS CLOTHES/LGT GRAY PANTS, RED TENNIS SHOES,” with a phone number to call if spotted.

The Culpeper Police Department deployed its drones and had numerous aircraft in the air searching for Minor. The police dog teams closed in on the man, who was hiding in a wooded area near Cherry Street Building Supply on Orange Road, less than two miles from the hospital.

Police said Minor continued to run within the perimeter established by law enforcement. Culpeper Officer David Munn observed him running across a field just north of Cherry Street Building supply, tackled him and took him into custody with assistance from a sheriff’s deputy. The officers were not injured, according to Settle.

Another alert text out went out at 8:24 p.m. Thursday, advising that the man had been located and was in custody.

Minor was sentenced April 20 in Louisa County General District Court to 10 days in jail for a DUI that occurred in November, according to online court records. On April 26, he was charged in Louisa with failure to report to jail; that charge was finalized Thursday morning in Louisa GDC, leading to the series of events that played out in Culpeper.

Minor has been charged with escape from custody, obstruction of justice and resisting arrest. He is being held without bond eligibility, according to Settle.

Changing of the guard returns to Windsor Castle

Virus Inequity: The haves and the have nots

Virus Inequity: The haves and the have nots

Jim Hoft, of The Gateway Pundit, had sought to subpoena various media organizations and reporters about how they received publicly accessible Unite the Right footage.

In orchestrating the fraudulent endeavors, Christine F. Anderson, 51, pretended to have terminal cancer, vast wealth and a connection to celebrities.

The city is one of seven jurisdictions across the country that was selected to participate in a juvenile probation transformation project with the Center for Juvenile Justice Reform at Georgetown University, supported by the Annie E. Casey Foundation.

Michael Alan Humphries faces up to 40 years in prison in the death of 24-year-old Alastair Smith; local mechanic shot convenience store worker believing he was having an affair with his wife.

20-year-old woman was knocked to the ground, strangled on nature trail before fighting off attacker and escaping to safety; 19-year-old Elvis Roca charged.

“He immediately ran after me, grabbed my left arm, and yelled, ‘You touched my sign!.’ I struggled to get away from him while yelling, ‘Get off me!’”

Charlottesville man to face murder trial in death of wife

Scott Mayo, who had employed James Fitch at his garage, testified that he was aware of the couple’s issues and had heard Fitch say he was going to kill Yvette Fitch. 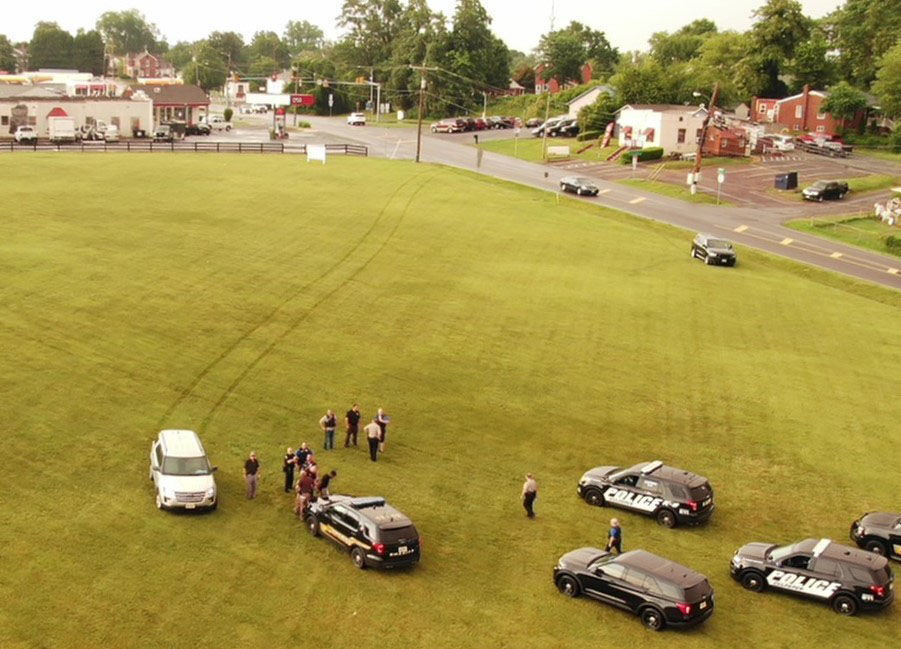 This still image from a Culpeper police drone shows a coordinated effort Thursday night to capture a Palmyra man, in custody and convicted of DUI, who ran away from the Culpeper hospital, about two miles from here. 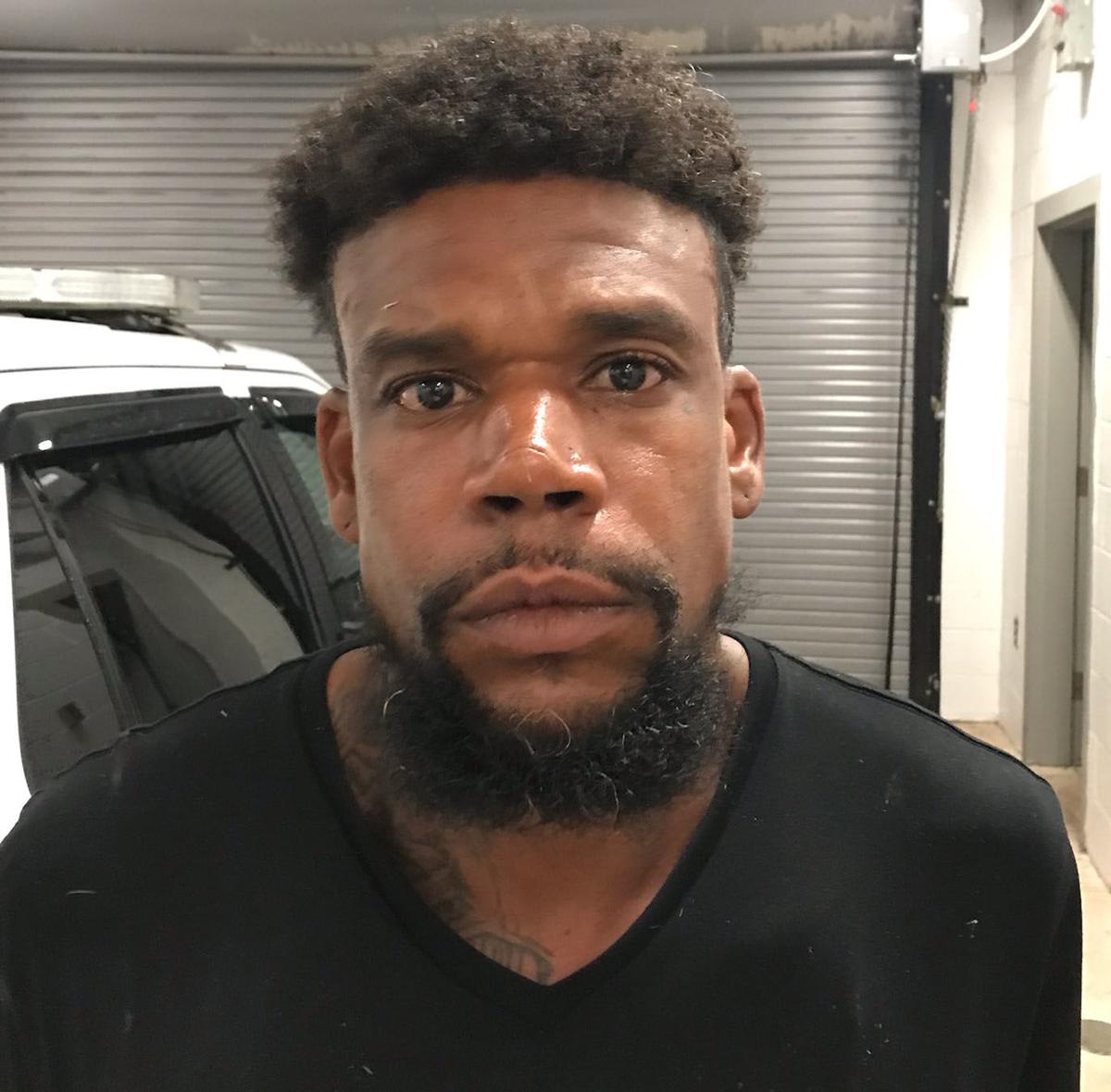