US trust in COVID-19 information down, poll finds; deadline looms for relief deal; and more

A Florida man will serve more than three years in prison and will lose most access to the internet after making racially motivated threats against a Charlottesville activist and one-time prospective City Council candidate.

According to evidence presented by the government during Monday’s virtual sentencing in the U.S. District Court for the Western District of Virginia, McMahon used the name “Jack Corbin” on Twitter and Gab to cyberstalk and harass two people over the course of several months.

One of the victims, Don Gathers, ended his 2019 campaign for Charlottesville City Council soon after the harassment, according to court documents.

The other victim, who remained anonymous in court documents, received an “onslaught of vile, abhorrent communications through Facebook, including threats to sexually assault her minor, autistic daughter.”

During Monday’s hearing, Gathers, who is African American, delivered his victim impact statement, mincing few words as he expressed his displeasure with McMahon’s actions. As a man of faith, Gathers said he turned to God for support in times of pain.

“Jesus says to love the sinner but hate the sin, but I’m not there yet. I’m nowhere near there,” he said. “I realize that this is of no consequence to you, but I pray for whatever sin-sick soul is possessed inside of all the hatred that you spew; I pray that one day I might find it in my heart to forgive you, but today is not that day.”

Gathers urged McMahon to use his time in prison to learn from his mistakes and move past the hatred, before ending his impact statement with the affirmation that “Black lives matter.”

“The choice is yours, but I urge you to choose wisely: Your very future moving forward could be dependent upon it,” he said. “I sincerely pray that this is the final time I have to look upon your face, but bless your heart, bless the black hole that exists where your heart should be.”

Annette Cox, the victim/witness specialist for the U.S. Attorney’s Office, read the second victim’s statement, which detailed months of harassment at the hands of McMahon.

According to the statement, the victim is an anti-racist activist and mother of a child with autism. Describing herself as a very minor player in drama McMahon had created online, the victim said she was targeted after she defended a friend online.

“He searched, researched me, found pictures of my child. He harassed me day and night. He sent me hundreds of messages,” the statement reads. “He detailed the ways that he sexually assaulted my sweet nonverbal daughter. He posted her photo on a racist social media platform. I was terrified.”

McMahon then demanded information about an activist he had been unable to dox, which the victim said made him angry. Someone had alluded to him and that made him angry, the victim wrote, and so he hunted this person like an animal for two years.

The victim wrote that she is pleased McMahon will never again be allowed to live in a home with guns but she does not believe that prison will make him a better person.

“He does not seem to possess the moral compass that guides most people; I am not a diagnostic professional, but I can recognize evil,” the statement reads. “According to the FBI, right before his arrest, he Googled several ways to have sex with autistic girls.”

Given the abhorrent nature of his crimes, the government recommended a 41-month sentence and a provision that, upon release, McMahon will not have unsupervised access to the internet.

Running for office to make a difference in one’s community is the bedrock of America, Assistant U.S Attorney Christopher Kavanaugh said, a right every citizen has without discrimination on the basis of the color of one’s skin, race, religion, or national origin.

“This case strikes directly at those core freedoms and the defendant’s conduct as he waged his online campaign from Florida for a local race here in Charlottesville, Virginia, almost 1,000 miles away — and it worked,” Kavanaugh said. “A man who was seeking to better his community by running for a local election decided not to put his family and his supporters through these threats of violence.”

“I think you see not self-serving statements of someone who is trying to trick or manipulate a mental health evaluator, but someone who is saying some things that are very concerning,” she said. “Statements that reflect years of an untreated mental health disorder with alcohol addiction on top of that, and with it an isolation element, that is really kind of the perfect storm of circumstances of what leads into this sort of behavior.”

She urged the court not to restrict McMahon’s internet access and to sentence him to no more than 18 months in prison, citing concerns that prison could reinforce his racist views.

U.S. District Judge Norman K. Moon sided with the government, sentencing McMahon to the full 41 months. Upon release, McMahon will be subject to three years probation, during which time he will not be allowed unsupervised access to the internet.

Though McMahon’s actions weren’t physically violent, Moon said they could “hardly have been more violent to one’s mental health.”

“The sentence has to promote respect for the law, and if the court doesn’t treat these sentences seriously as they should, it creates disrespect for the law,” Moon said. “The public also is entitled to be protected in these cases, and incarceration and limitation on computer use thereafter does protect the public.”

The judge said the crime was among the worst he had ever seen and that he felt the sentence was justified.

Under the judges' order, the only remaining state restriction in place over church attendance is Executive Order 63, which requires people to wear face coverings indoors.

In an unusual ruling after three days of trial proceedings, a Louisa County Circuit Court judge tossed out capital murder and related charges against Darcel Nathaniel Murphy, who has been held in jail since 2016.

Corban Addison Klug has taken issue with the tax, which he argues has been “applied unevenly” to freelance writers.

Car sideswiped one vehicle and struck another before crashing and the driving fleeing.

A screenshot from the government’s sentencing memorandum for Daniel McMahon shows a photograph of McMahon glorifying violence. 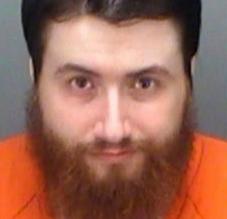 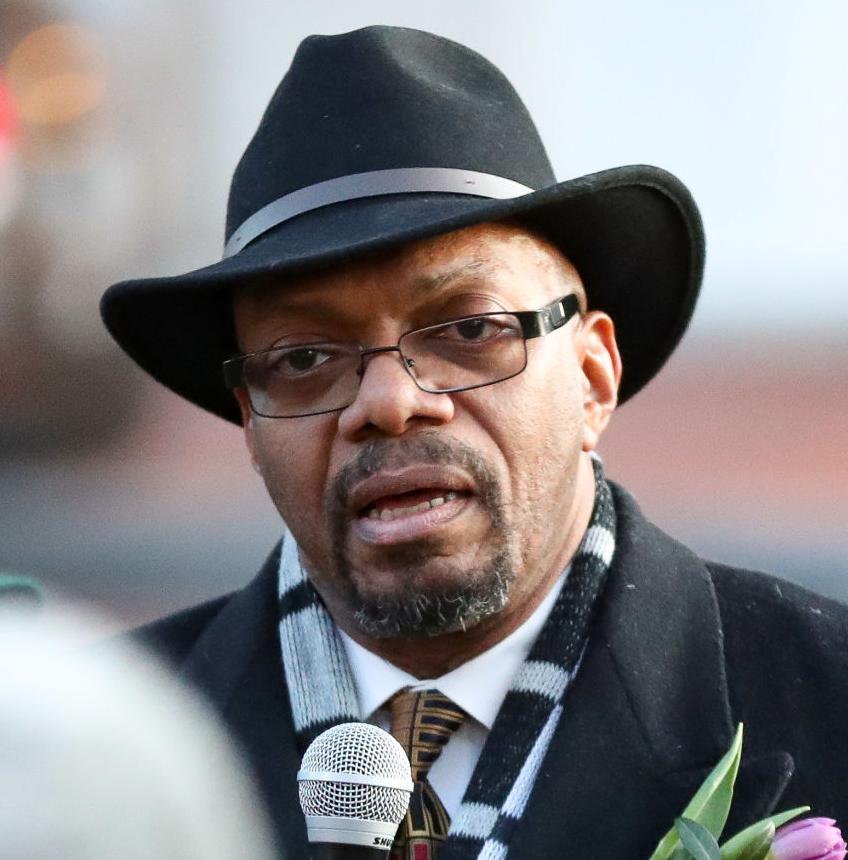