The city of Charlottesville will have to pay Unite the Right organizer Jason Kessler’s court costs after failing to provide emails requested under the Freedom of Information Act in a timely manner.

Kessler, the primary organizer of the 2017 white nationalist rally, has filed several lawsuits against the city in years past, mostly centered around alleged violations of his constitutional right to free speech.

Though the city will have to pay an as-yet unknown sum, the result is only partially the outcome sought by Kessler, who argued that the city should have preserved text messages from former City Manager Maurice Jones.

The lawsuit, filed Oct. 23 in Charlottesville General District Court, alleged that city spokesman and FOIA officer Brian Wheeler violated the law in 2019 by not providing Kessler with text messages and emails he requested from Jones, who was the city manager at the time of the rally.

Kessler based the alleged violation on a transcribed text message exchange between Jones and then-Mayor Mike Signer detailed in a book written by Signer. Released earlier this year, “Cry Havoc: Charlottesville and American Democracy Under Siege,” is Signer’s account of the Summer of Hate, detailing much of the time around the rally.

In court Monday, Kessler argued the merits of his lawsuit and for a writ of mandamus in front of Judge Robert Downer, claiming that Wheeler and the city erred by not preserving text messages on Jones’ phone.

Kessler requested that Downer issue a mandamus — a judicial order telling a public body to perform a specific action — requiring the city to perform its magisterial duty of maintaining text messages sent by public officials.

“This would be in the interest of justice and would make sense given everything that happened in that time period afterward,” Kessler said, referring to the rally.

As part of his case, Kessler called Signer to the stand. Dressed in a suit and holding a copy of his book, Signer testified that the text message exchange recounted in his book between him and Jones is accurate. The exchange details a series of terse interactions between the two former city officials and are time-stamped within the book.

“I would not have put them in the book if I did not think they were worthy of public knowledge,” Signer said.

When asked by Kessler whether there were steps taken to preserve text messages after the rally, Signer said his memory was hazy and that — combined with several changes of the city’s FOIA officer in the chaotic aftermath of the rally — he did not have a clear picture of preservation methods.

Later in the hearing, Kessler called Wheeler to the stand. Wheeler testified that he became the FOIA officer for the city in February 2018 and was not aware of whether attempts were made to preserve text messages from city officials prior to him assuming the position.

When he received Kessler’s FOIA request in April 2019, Wheeler said he spoke to the person who had been Jones’ executive assistant and was told that the Jones’ phone had been wiped.

“The phone had no information on it and so there were no responsive documents,” Wheeler said.

As for the portion of the request that asked for Jones’ emails, Wheeler said he misread Kessler’s FOIA request as only asking for text messages. After reviewing the exchange with counsel, Wheeler said he provided Kessler with the requested emails on Nov. 24 of this year. During cross examination, Wheeler said that the failure to provide the emails to Kessler was not done knowingly or willfully.

The Nov. 24 response also included documents found during an additional search within Signer’s records and includes a few screenshots that appear to include some of Jones’ texts.

During closing arguments, Kessler was informed by Downer that general district courts are limited in what they can rule on. He said the court could only rule on whether the documents were in possession of the city at the time of the request.

Kessler, who did not present evidence of financial impact during the evidence portion of the hearing, was also limited in what he could ask for.

Much of Kessler’s closing argument revolved around the potential prejudicial harm the city could have done to him by not preserving these text messages. Citing the federal Sines v. Kessler lawsuit that he is a defendant in, Kessler said the failure to preserve text messages was a “massive travesty.”

“There is a danger that public documents are being hidden or destroyed,” he said. “This revolves around a major historical event where peoples’ lives were changed forever.”

Representing Wheeler, attorney Elizabeth Southall argued that preservation was not at issue in this case, as the court was limited in what it could rule on. She further argued that Kessler had not presented any evidence that any responsive text messages existed at the time of the FOIA request.

Additionally, she argued that Kessler had not presented any evidence that he was a resident of Virginia, and FOIA law only applies to residents of the commonwealth.

“Mr. Kessler should be well aware of the need to establish residence given the outcome of his perjury case in Albemarle County,” she said, referring to a 2018 trial in which a perjury charge against Kessler was dismissed after the county commonwealth’s attorney failed to establish that the alleged crime took place in Albemarle.

At the end of the hearing, Downer said his court was not the proper venue for complaints against FOIA officers who do not properly preserve records and that he did not find that the city possessed the text messages at the time of the request.

As for the requested emails, Downer said he did not find that they were knowingly or willfully denied to Kessler and, in the absence of any evidence of financial harm, he would only grant Kessler reimbursement for his court costs and the costs of any subpoenas he issued.

This magnetic helmet may be the newest weapon against brain cancer

This magnetic helmet may be the newest weapon against brain cancer

The local radio host claims his right to vote was violated, he was the subject of voter intimidation and that he was the victim of assault, battery and false imprisonment at the hands of the two unnamed poll workers.

Michael Alan Humphries faces up to 40 years in prison in the death of 24-year-old Alastair Smith; local mechanic shot convenience store worker believing he was having an affair with his wife.

Jim Hoft, of The Gateway Pundit, had sought to subpoena various media organizations and reporters about how they received publicly accessible Unite the Right footage.

In orchestrating the fraudulent endeavors, Christine F. Anderson, 51, pretended to have terminal cancer, vast wealth and a connection to celebrities.

“He immediately ran after me, grabbed my left arm, and yelled, ‘You touched my sign!.’ I struggled to get away from him while yelling, ‘Get off me!’” 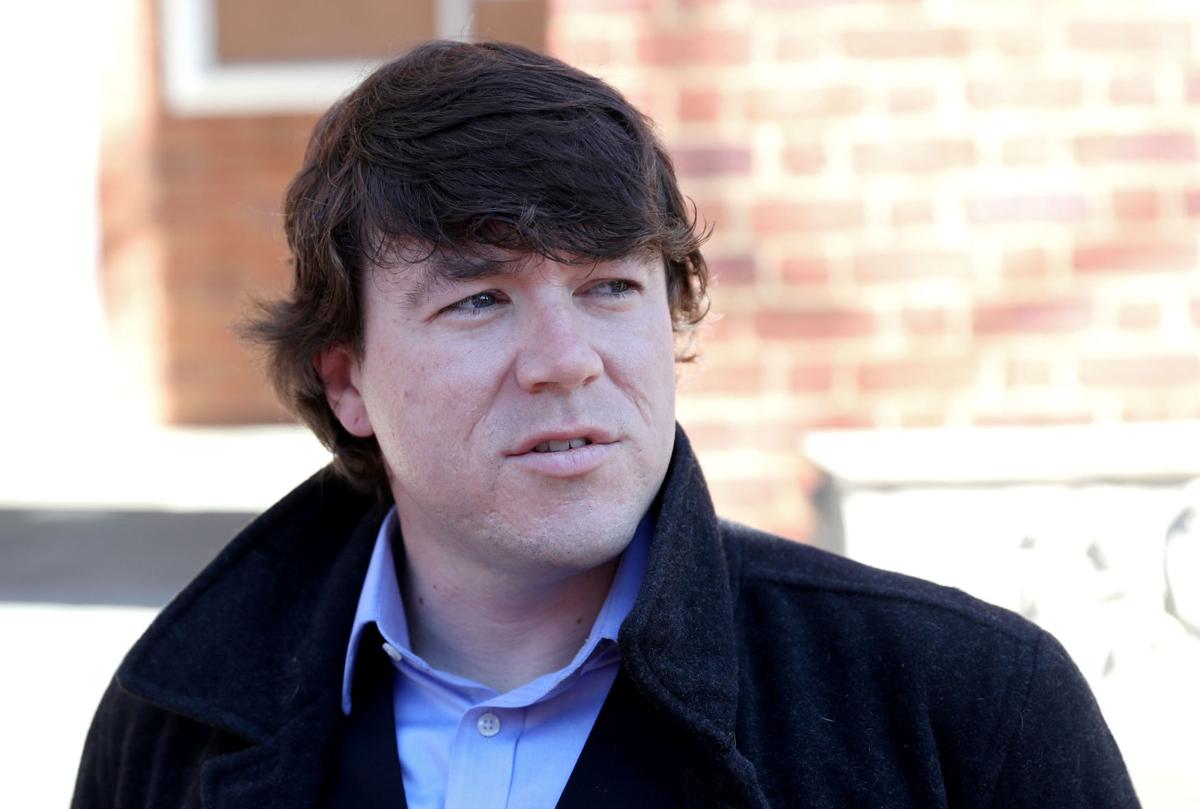 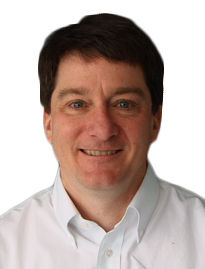