“In the year since your appointment as city manager, I have come to understand that we do not share the same vision for the Charlottesville Fire Department or of the leadership of the city government,” Baxter wrote in his resignation letter. “I have faithfully served the Charlottesville community in this position since 2015. Despite leaving this formal leadership role with the city, I will continue to be active in this, my community.”

Baxter and Richardson have battled for months, and the recent budget process highlighted their disagreements over the future of the fire department. Baxter’s resignation sheds light on the discontent among longtime city leaders, many of whom also have left during Richardson’s 13-month tenure.

Baxter blamed Richardson’s management style for the departures in a March email, obtained by The Daily Progress on Monday via a request under the Virginia Freedom of Information Act.

“I believe in my heart that it [is] this specific type of behavior that has led to a steady loss of experienced leaders since Richardson’s arrival last May,” he wrote. “[A]nd, if left unchecked, will ultimately drive our City government toward a state of mediocrity never before encountered in this caring, dynamic resource-rich community.”

On the same day of his announcement, the City Council discussed the job performances of Richardson, Baxter and a deputy city manager during an 11-hour closed session, the second special meeting held this week on the topic. Councilors didn’t vote on anything in open session after either closed meeting.

Baxter’s resignation was tendered Thursday while the council was still in the closed session.

Baxter, who took over as fire chief in 2015 after 20 years in Henrico County, was one of the few remaining city leaders who served during the deadly Unite the Right rally in 2017. Under his leadership, the department earned accreditation through an international agency and received other honors.

“I have reached a point in this role where my values and professional ethics will not allow me to continue to work in the current leadership environment,” Baxter wrote in an email to staff. “Serving as your Fire Chief has been, without a shred of doubt, the greatest honor of my fire service career.”

Following Baxter’s resignation, Richardson appointed Emily Pelliccia, who has been with the Charlottesville Fire Department since 1994, as interim fire chief, according to a news release from the city.

“I thank Chief Baxter for his dedicated service to our community,” Richardson said in a city news release. “On behalf of the City, we wish Chief Baxter well in his future endeavors. The City will immediately start a national recruitment effort for our next Chief and I am grateful that Emily Pelliccia will serve in this interim capacity. “

Baxter has been at odds with Richardson since at least October, according to the extensive cache of email exchanges that The Progress received. Monday’s closed session was scheduled after the council reviewed The Progress’ FOIA request.

Baxter has long resisted making cuts to the fire department that Richardson directed him to, according to the emails and his resignation letter.

Before the city’s budget process was derailed by the coronavirus, firefighters were lobbying the City Council to approve a departmental request for $1.3 million to fund 12 new firefighters to staff ambulances for a department that Baxter has said is stretched thin.

The issues came to a public head in March in an email Richardson sent to firefighter Greg Wright, head of the city’s firefighter organization. He chided Wright for his “limited scope of knowledge” on budgetary issues after the union leader called Richardson “willfully ignorant” of the department’s needs and noted “a clear disconnect” between the department and city manager.

Richardson, who is African American, later defended his response and framed the issue as about race.

In an email obtained Monday, Baxter, who is white, told Wright that Richardson’s response was “egregious.”

“Many of us in senior leadership roles in our city were genuinely looking forward to new leadership after the chaos and drama that occurred in our city in 2017,” Baxter wrote to Wright. “Unfortunately, what we got was a transactional, unfocused, disengaged, dismissive bully.”

The City Council has held numerous closed sessions to discuss Richardson’s performance since the fall, including a four-hour meeting in October that followed a rescinded request for proposals regarding a planned consolidation of city and school administrative offices

In November, the Planning Commission voiced frustration over the process to draft the city’s Capital Improvement Program this year, the first for Richardson in Charlottesville.

Richardson cleared a performance evaluation in December when he would have been up for a $10,000 raise, which he declined.

Thursday evening, the Charlottesville local of the International Association of Firefighters issued a statement thanking the former chief for his service and pledging to continue serving the community.

“While we are disappointed that Chief Baxter is leaving, we are thankful for the guidance and the professionalism he has provided our department,” the statement reads. “It is not often that rank and file firefighters, associations and fire chiefs have the positive working relationship that were present under Chief Baxter’s watch, his leadership will be missed.”

The promotion of the president of Charlottesville's firefighter association, Greg Wright, did not go through amid a public fight between Wright and Charlottesville City Manager Tarron Richardson.

Charlottesville City Manager Tarron Richardson on Tuesday approved Greg Wright’s promotion to a captain, effective retroactively to the original date of promotion of May 30. 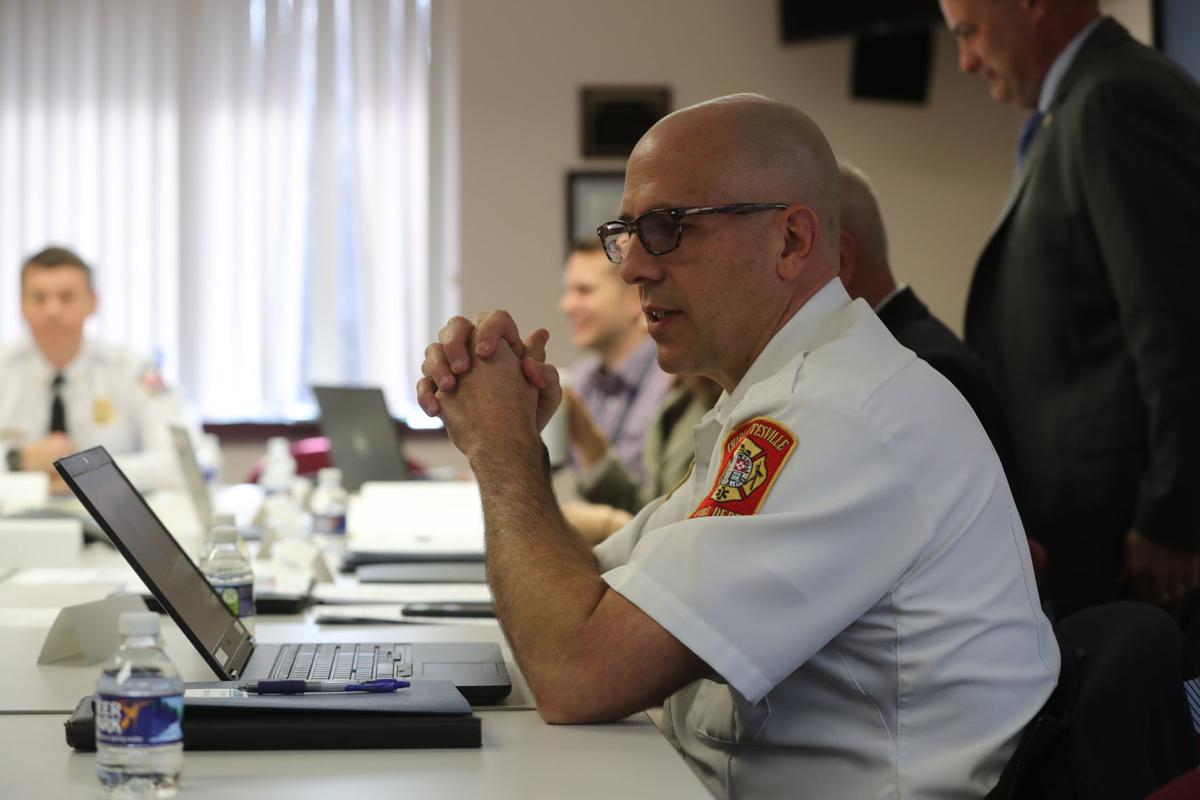 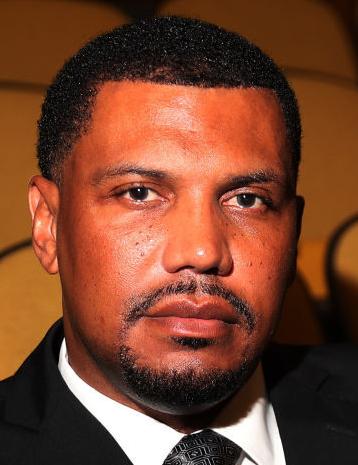