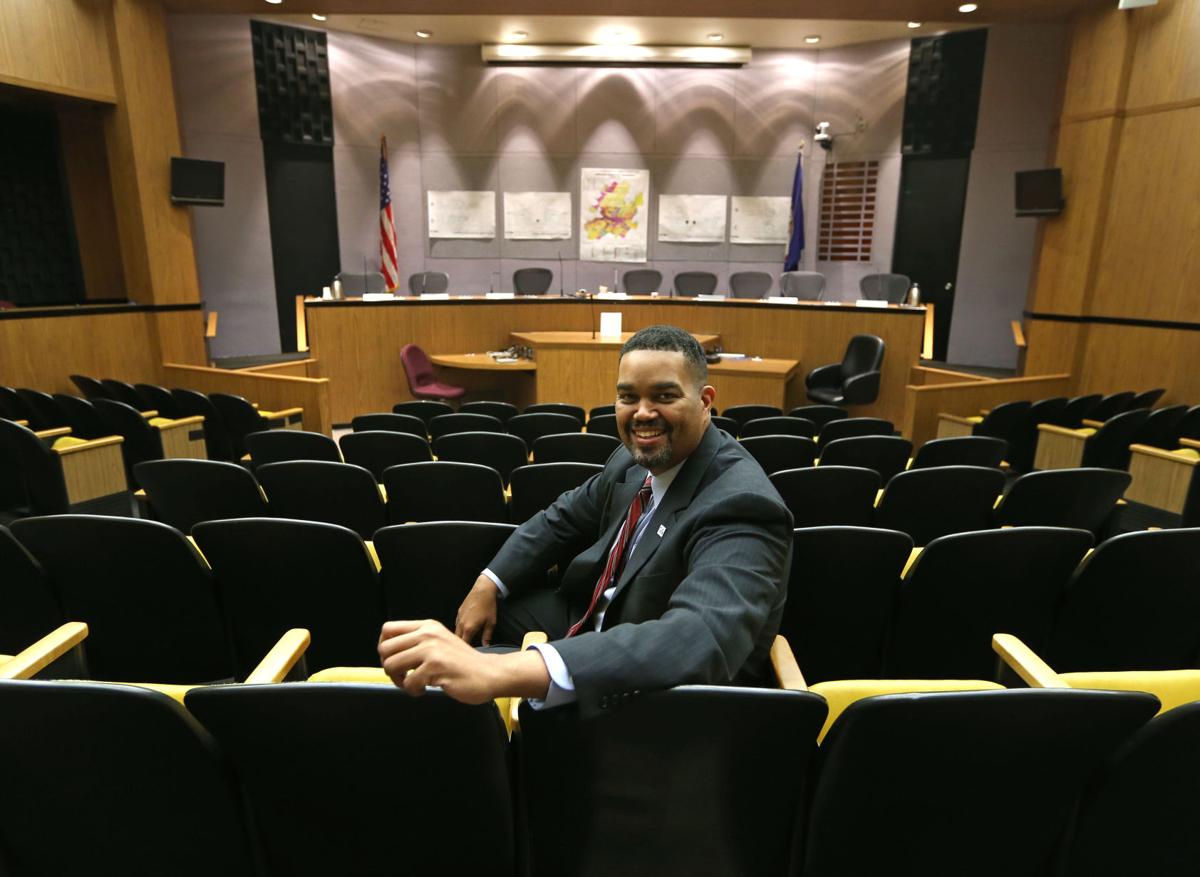 "I have been here for about 24 years and could not think of a better place to live and raise my family." — Maurice Jones, City Manager of Charlottesville 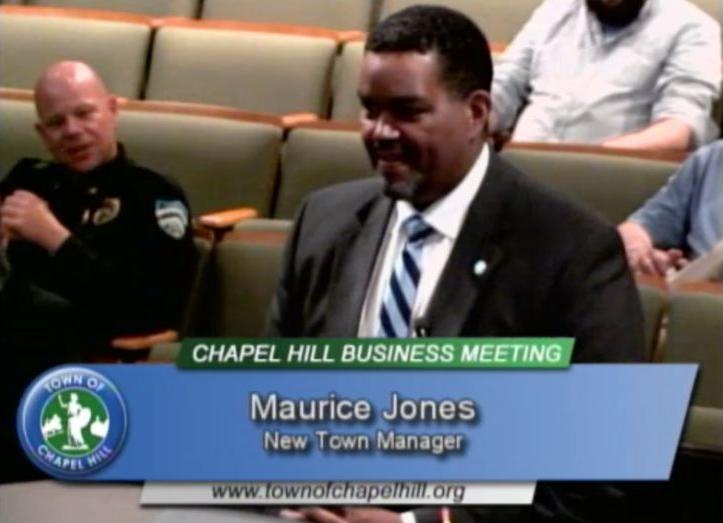 "I have been here for about 24 years and could not think of a better place to live and raise my family." — Maurice Jones, City Manager of Charlottesville

Maurice Jones, the outgoing city manager of Charlottesville, will depart earlier than expected to lead the town of Chapel Hill, North Carolina.

At the end of its meeting last week, city councilors voted to ratify the notice it gave to Jones in May. Councilor Wes Bellamy was the only one to vote against the resolution.

“After a long search, we found the best candidate,” said Chapel Hill Mayor Pam Hemminger prior to the vote Tuesday night.

“Maurice emerged as the best fit for Chapel Hill from a strong pool of candidates,” Hemminger said in a separate statement. “Having spent almost 20 years working in a thriving college town, he has a wealth of experience addressing the town-gown relationships, including lessons learned during last year’s demonstrations.”

After the resolution passed, Jones thanked the council members for their confidence in him and said he looked forward to getting to know the town, which is home to the University of North Carolina at Chapel Hill.

“And I promise to do everything I can to not call it a city,” Jones said.

While his contract with Charlottesville expires in December, Jones’ final day is now July 31. His base salary as Chapel Hill’s town manager will be $210,000 when he begins Aug. 20, according to Hemminger. In Charlottesville, Jones was expected to draw a salary of nearly $191,500 in the previous fiscal year.

Charlottesville City Council has retained Springsted-Waters, the firm used to assist in the hiring of city police Chief RaShall Brackney, to find a new city manager, which is expected to last four to six months. The city plans to announce an interim city manager on July 20.

Jones first moved to Charlottesville in 1993 and worked as a sportscaster for NBC29 until 1999, when he was hired by the city to serve as director of communications. He stepped down in 2005 to take a position as director of development at the Miller Center Foundation at the University of Virginia.

He rejoined the city as assistant city manager in 2008 and was promoted in 2010 to city manager.

Criticism of Jones intensified after white supremacists descended on Charlottesville in the summer of 2017. The Unite the Right rally resulted in three deaths, dozens of injuries and several high-profile resignations from City Hall, including its communications director, city attorney and police chief.

Within three weeks of the Aug. 12 rally, a leaked council memo described frustration with how Jones and other city officials handled the event. The memo stated that city officials did not do enough to address the public’s concerns before the rally.

Later, Jones rebutted some of assertions in the memo and claimed then-Mayor Mike Signer had threatened to fire him and then-Police Chief Al Thomas because they had not let Signer into the command center during the rally.

On May 25, Mayor Nikuyah Walker announced the council would not renew Jones’ contract and cited a need for “a fresh perspective and a new direction.” Weeks later, three councilors said they were willing to consider amending the city charter to move toward a strong mayor form of government.

Chapel Hill, like Charlottesville, has a council-manager form of government. According to the town’s website, the nine-member council sets policies and the town manager and his staff members carry them out. Jones will coordinate all day-to-day operations and administration of about 700 employees and an annual budget of about $100 million. Charlottesville employs about 1,000 people; its fiscal year 2019 budget is $179.7 million.

The town also has debated its Confederate imagery following the Charlottesville rally, which was ostensibly about the city’s plans to remove two statues. On Aug. 18, Hemminger wrote to UNC Chancellor Carol Folt, saying that the university’s Silent Sam statue should be removed because it “presents a clear and present danger” to the campus and town.

Similar to Virginia’s war memorials statute, North Carolina has a state law prohibiting the removal of historic statues from public property, according to the News & Observer of Chapel Hill, but bills recently filed by Democrats would allow Folt to relocate the statue to a permanent indoor location for preservation.

Tyler Hammel is a reporter for The Daily Progress. Contact him at (434) 978-7268, thammel@dailyprogress.com or @TylerHammelVA on Twitter.

The Daily Progress just reported that Maurice Jones has been hired as town manager by Chapel Hill, North Carolina.

Visit us in store on Lee Jackson Highway in Staunton, VA or online at http://www.stauntonnis…