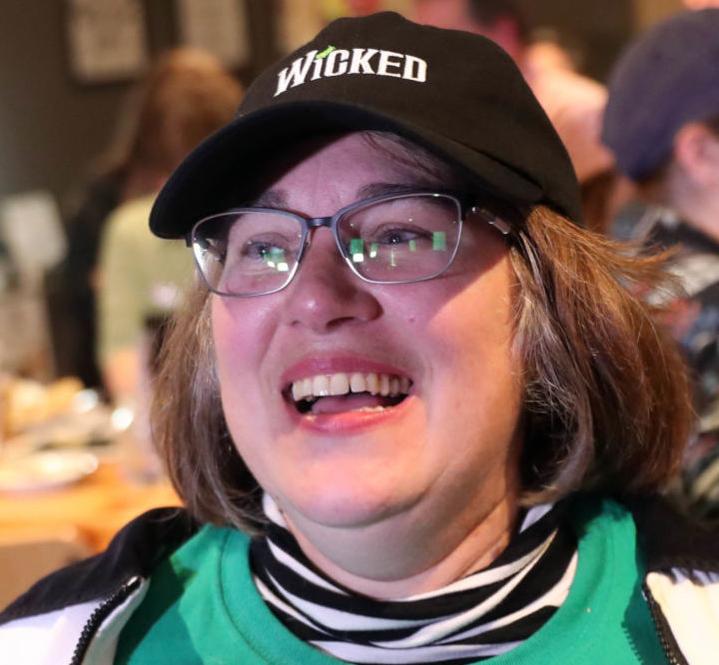 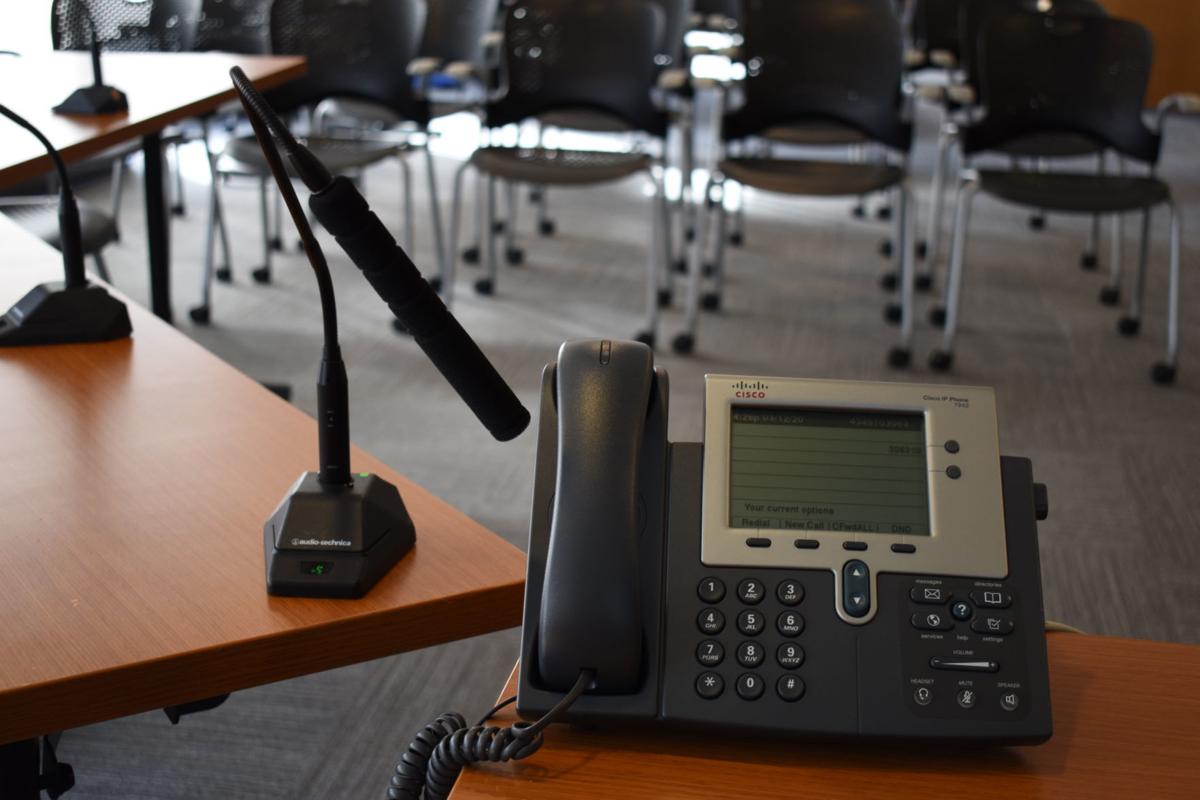 Charlottesville officials set up a phone for City Councilor Sena Magill to participate remotely in a budget work session on March 12 because she was not feeling well.

Update: This story was corrected on March 24 to reflect that Magill returned from the conference on March 10.

Magill, 47, said in a phone interview Sunday that she was in Washington, D.C., from March 7 to March 9 to attend the National League of Cities conference.

She has tested negative for the flu and strep throat. She received a coronavirus test on Tuesday and is awaiting results.

According to media reports, at least two people have tested positive for the virus since attending the conference. Officials from across the country who attended the conference are going into isolation, including those in Fort Collins, Colorado; San Antonio; Wichita, Kansas; Spartanburg, South Carolina, and Winston-Salem, North Carolina.

Magill said another appointed city official attended the conference, but declined to name them.

The conference was scheduled from March 8 to March 11. However, Magill returned home on March 10 after feeling ill.

Magill said she has been in isolation since returning home and has only ventured outside for doctor visits. She participated electronically in a City Council budget work session on March 12 and council’s regular meeting on March 16.

Magill said that when she got home, she had a sore throat and thought it might be allergies or strep throat. She decided to stay home at the time to be safe.

Magill tested negative for strep and the flu. She was tested for coronavirus on Tuesday and has not received results yet.

Magill said the sore throat dissipated, but then she started a “pretty consistent” fever that has lingered for eight or nine days. Her cough is improving, but she is still experiencing congestion and shortness of breath.

Magill said one of the toughest symptoms is fatigue. Getting out of bed, heading to the kitchen for food and then coming back to her room is enough to warrant a nap.

“It doesn’t take much to knock me out,” she quipped.

According to the World Health Organization, the symptoms of COVID-19 are fever, tiredness and dry cough. The Centers for Disease Control and Prevention lists shortness of breath as an additional possible symptom. Some patients may have aches and pains, nasal congestion, runny nose, sore throat or diarrhea.

WHO says symptoms are usually mild and begin gradually.

Magill said her doctors don’t know for sure that she has contracted the virus.

“They’re treating it like it is to be on the safe side,” she said.

Although she’s not feeling the greatest, Magill was in good spirits.

“I haven’t been panicking but I’ve been taking it seriously,” she said. “One of the worst things you can do is panic about things. Everything that’s bad for you, panicking causes to happen.”

Magill urged area residents to practice social distancing and limit interactions with others.

“This is not something that’s going to go away overnight,” she said. “Even if they find a treatment, it’s going to take a while for that treatment to trickle down and be given to people.”

Mayor, police and fire chief ask governor to issue stay-at-home orders like those in other states.

Charlottesville officials set up a phone for City Councilor Sena Magill to participate remotely in a budget work session on March 12 because she was not feeling well.