Virginia is infringing on the constitutional rights of prisoners by failing to reduce the inmate population like many states have amid the COVID-19 pandemic, according to a new federal lawsuit filed by a Charlottesville attorney.

Filed Wednesday by attorney Elliott Harding in the United States Court for the Eastern District of Virginia in Richmond on behalf of 27 inmates, the lawsuit alleges violations of the Eighth Amendment and names Gov. Ralph Northam, Secretary of Public Safety Brian Moran and several other state officials as defendants.

“Many of my clients fear they’re going to die and their doctors told them they very well might if they get infected,” Harding wrote in a prepared statement. “Not only is one already infected, two clients only have one lung, many have asthma, others have MS, diabetes and COPD. They weren’t sentenced to death or torture. In fact, many are just a few months from getting out for nonviolent crimes.”

The 47-page suit asks the federal court to declare that the defendants’ failure to enact policies to reduce population density at prisons amid a pandemic creates an imminent risk to the plaintiffs’ health that violates their Eighth Amendment right to be free of cruel and unusual punishment.

“By the time the court reads this, it is certain that more Virginians will have tested positive for the virus and someone new is at risk of death,” Harding writes in the complaint. “Nevertheless, even a virus cannot dissolve those fundamental liberties protected in our nation’s Constitution.”

The suit further alleges that prisons are unable to meet social distancing requirements due to their population density, amplifying the risk of exposure and spread of COVID-19, the disease caused by the novel coronavirus. Per the suit, many of the plaintiffs have underlying health conditions that put them at greater risk if exposed to the virus.

According to the suit, “multiple jails throughout the commonwealth of Virginia have ordered the early release of select prisoners as well as the release and continued incarceration of inmates via home electronic GPS monitoring.”

The suit asks that the state be ordered to immediately implement policies to decrease the number of inmates housing areas and increase the space between inmates sleeping and recreational areas. It also requests prison staff members use personal protection equipment, such as gloves and masks, which are not currently required by policies at any of the 12 facilities the plaintiffs’ are housed at.

The ACLU of Virginia is also calling for the release of any prison inmate who does not pose “a demonstrable, imminent threat of bodily harm to others,” in light of the threat posed behind bars by COVID-19, according to the Richmond Times-Dispatch.

As of Wednesday, 21 prisoners — five now hospitalized — and 21 staff at Virginia correctional facilities have tested positive for the virus, according to the Times-Dispatch. In addition, at least one youth at the Bon Air Juvenile Correctional Center in Chesterfield County and a resident of the Virginia Center for Behavioral Rehabilitation in Burkeville have tested positive.

The requests are complicated by state laws which allow jails in Virginia a greater leeway when it comes to releasing prisoners on home electronic incarceration, which is not permitted for prisons.

Locally, the Albemarle-Charlottesville Regional Jail has taken steps to reduce its population, releasing around 71 inmates on home electronic incarceration as of Thursday.

According to the jail’s superintendent, Martin Kumer, reducing ACRJ’s population is key to maintaining social distancing and reducing the likelihood of an outbreak. As a result of efforts, the number of inmates at ACRJ is the lowest it has been in almost 20 years, he said.

The Charlottesville and Albemarle commonwealth’s attorneys also have been working with Kumer, judges, court clerks, defense attorneys and law enforcement partners to take a variety of steps, including releasing inmates with 30 days or less remaining on home electronic incarceration, at no cost to the inmates.

“Our goal is to have the federal courts intervene and alleviate the pressure of overcrowding we now face in light of the virus,” Harding wrote. “I’m hoping the Attorney General’s office and the Administration will see this suit as an opportunity to concede there are inhumane conditions and we can then work together to use a settlement agreement with the force of a federal court to bypass these State limitations on release. The Constitution requires it, my clients’ lives depend on it.”

French woman flies with geese over the Alps

French woman flies with geese over the Alps

ACLU, others call for urgent prison and jail releases in response to COVID-19

The ACLU of Virginia is calling for the quick release of any jail or prison inmate who does not pose "a demonstrable, imminent threat of bodily harm to others," in light of the threat posed behind bars by COVID-19. 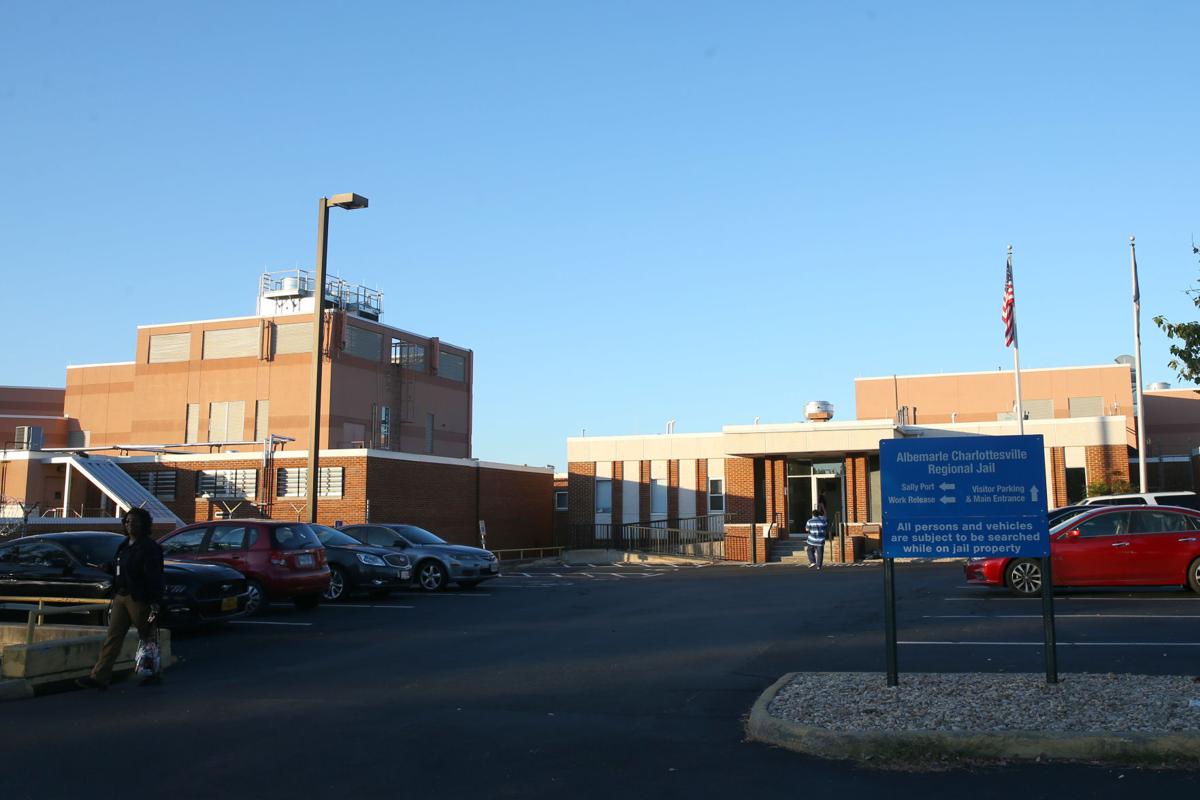 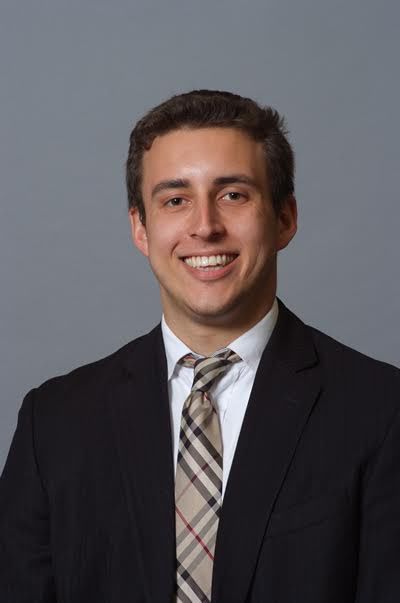