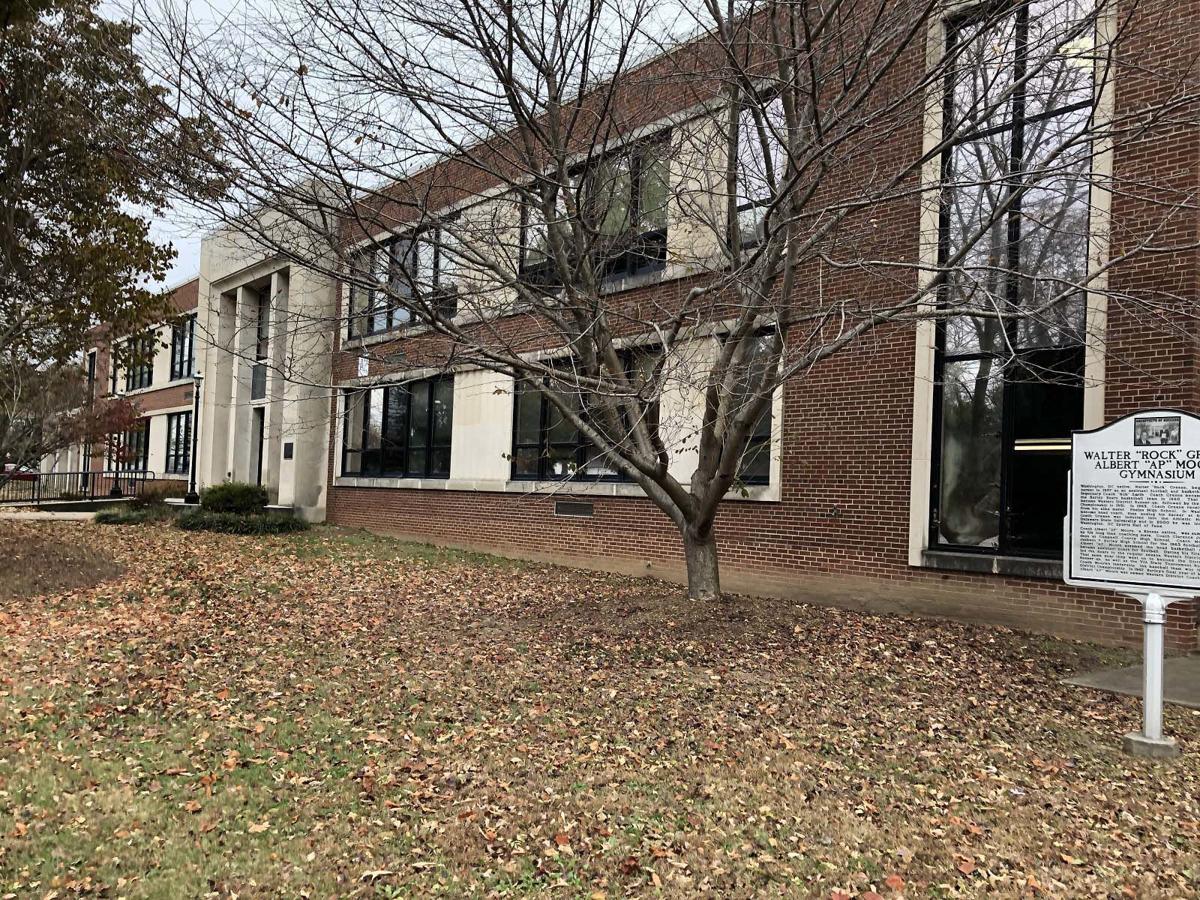 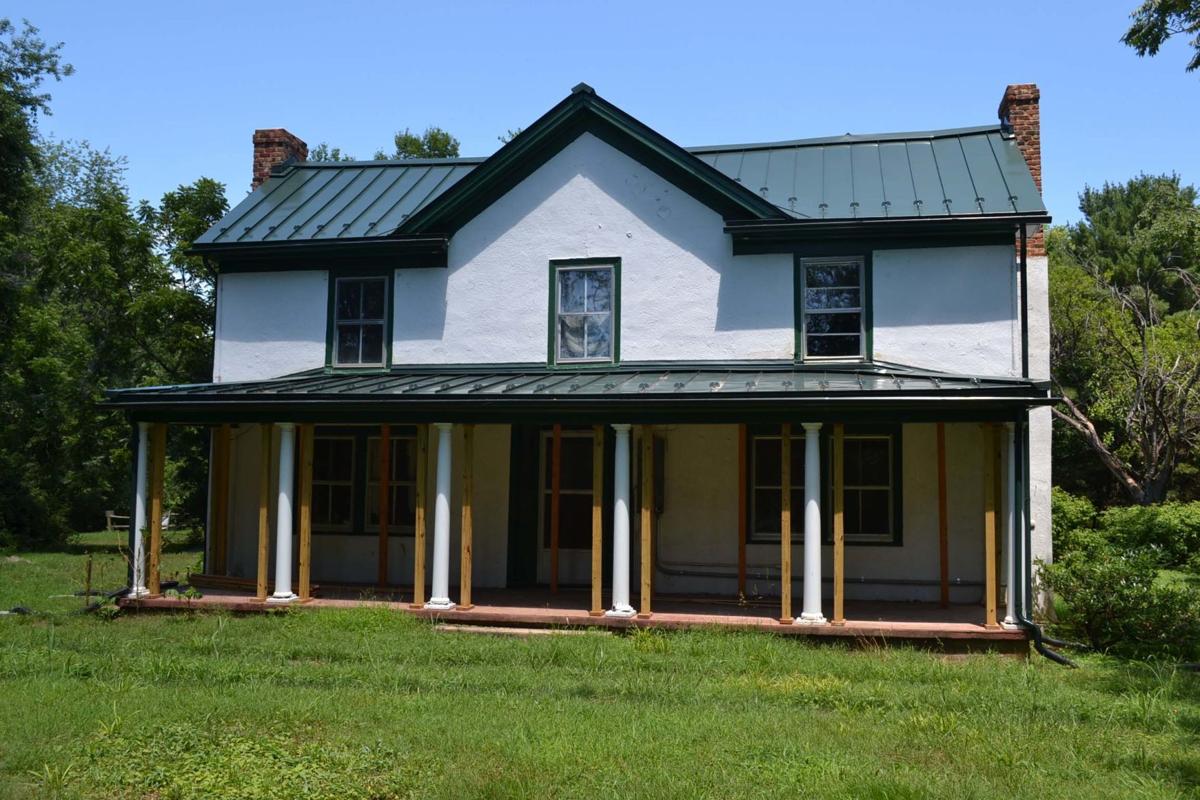 The two sites are among 15 places newly approved for listing on the Virginia Landmarks Register by the Virginia Board of Historic Resources. Both are steeped in regional African American history.

Jackson P. Burley Middle School, named for a local African American educator and community leader, was an effort by Charlottesville and Albemarle County to provide a “separate but equal” educational facility for Black students during segregation.

Opened in 1951 as a high school, the school resulted from “the overcrowded and seriously insufficient facilities for African Americans in both jurisdictions,” the board stated in making its announcement.

“Jackson P. Burley High School proved to be the last substantial effort in Virginia to construct a new and well-equipped ‘separate but equal’ high school for African American students,” the board stated. “That approach ended when the U.S. Supreme Court ruled in 1954 in Brown v. Board of Education that segregated public schooling was unconstitutional. “

Schools in the city and county officially were desegregated in 1967 and the county took over Burley, which now serves as a middle school. It is located on Rose Hill Drive in the city.

The school, the board noted, is built in the modern Stripped Classical style.

The buildings, home and property of River View Farm, which is part of the Ivy Creek Natural Area, also was approved for inclusion on the historic register.

The farm was the home of Hugh Carr, a former slave who bought the property in 1870. The existing house was built in 1880 and was home to Carr, his wife, Texie M. Hawkins, and seven children.

The board cited River View Farm as important “for its legacy as a prosperous working farm owned by an African American family, members of a community of black farmers, tradespeople, businesspersons, ministers and educators centered on Union Ridge and Hydraulic Mills in Albemarle County during the late 1800s.”

Carr’s daughter, Mary Carr Greer, became a teacher and principal for 20 years at the Albemarle Training School, the only post-elementary school available to African American students in the county during segregation.

The training school was replaced in 1951 when Burley High School opened.

A year after Greer’s death in 1973, the county named a newly built elementary school after her. Her husband, Conley Greer, was Albemarle’s first African American agricultural extension agent, serving from 1918 to 1953.

Among other sites approved by the board is the 1.8-acre Millie Woodson-Turner Home site, located near the communities of Capron and Courtland in Southampton County. The property is the site of a farmstead that Nottoway tribal members occupied from around 1852 to 1953.

The site was part of the tribal reservation lands established during the colonial era after the Nottoway entered a treaty with officials of the English Crown. It also is the first identified 19th-century Nottoway house site.

The board also approved an historic designation for the former Craig County Poor Farm, which operated between 1892 and 1921. It is among the few surviving examples of poor farms or poorhouses in Virginia.

Also known as “Chris-Chan,” Chandler has been the subject of obsessive internet vitriol and trolling for more than a decade following the creation of her “Sonichu” character and web comic.

Dr. Emily Young, a psychologist at the Commonwealth Center for Children and Adolescents, testified that she is a family friend of Lapides and would still trust him to care for her children.

Hadaesha Mary Estella Haynes, 17, was reported missing from the 100 block of Longwood Avenue on Thursday.

The suspect was charged with attempted concealment of a dead body, unlawful shooting in an occupied dwelling, second degree homicide, reckless handling of a firearm and use of a firearm in the commission of a felony.

Catalytic converter thefts on the rise in Charlottesville area

Since July 15, there have been 18 reported catalytic converter thefts in Charlottesville, all stolen from Toyota Priuses.

"The court is not satisfied that sufficient safeguards can be put in place to adequately protect the public as a whole."

Three weeks before school starts, Charlottesville only has a third of the bus drivers it needs

As the city transportation department works to recruit drivers, the school system is preparing for a potential repeat of the spring, when only some groups of students could ride the bus.

Of the various possible scenarios presented, the only trajectory showing cases plateauing to nearly nonexistent numbers assumed a significant increase in vaccinations through Labor Day and zero escalation of variant growth.