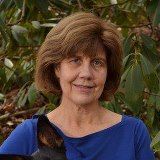 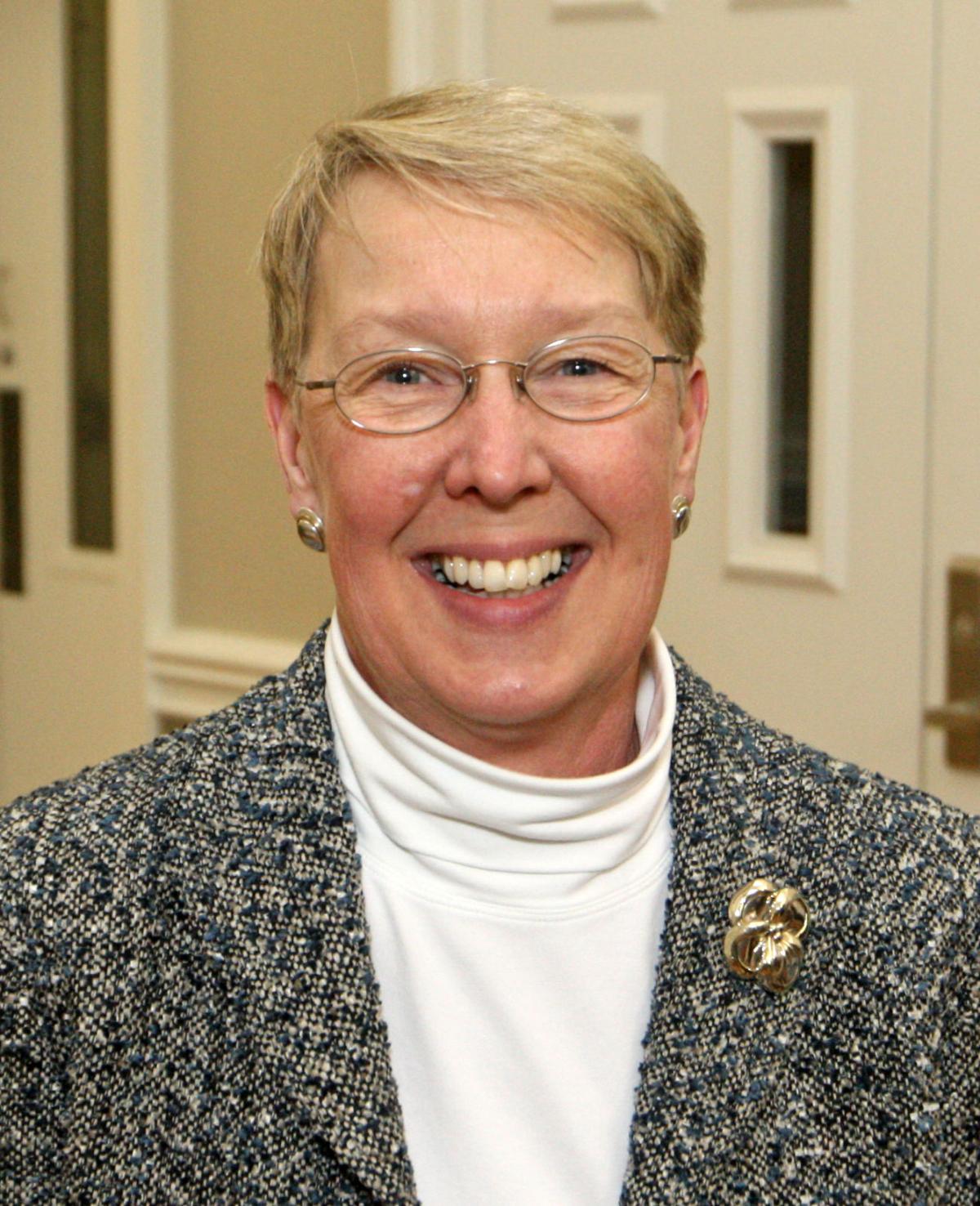 The Albemarle County Board of Supervisors’ first meeting of 2016 began Wednesday with the unanimous elections of Liz Palmer as its new chairwoman, and Diantha McKeel as its vice-chairwoman.

“Thank you very much, board, for this opportunity to serve,” Palmer said after the unanimous approval. “I really appreciate it.”

Wednesday’s meeting also was the first meeting for newly elected Supervisors Rick Randolph, of the Scottsville District, and Norman Dill, of the Rivanna District. Both are Democrats.

The Board of Supervisors also appointed members to the planning commission. Daphine Spain, Jennie More and Pam Riley will serve the Rivanna, White Hall and Scottsville districts, respectively. Julia Monteith will serve as the University of Virginia representative, and Timothy Keller is the at-large appointment. Both are currently serving.

The Board of Supervisors had one action item on the agenda: the reorganization of the Department of General Services and the Office of Facilities Development to create a new department called Facilities and Environmental Services. It was unanimously approved by the board.

Bill Letteri, deputy county executive for financial and management services, presented information about the reorganization and combining of the two departments, which will go into effect Feb. 1. Trevor Henry, currently the director of the Office of Facilities Development, will serve as the director of the new department, effective on the same date.

According to an executive summary of the resolutions brought before the Board of Supervisors, the Department of General Services already includes public works and environmental services, and the Office of Facilities Development, which was once a part of general services, was created in 2007 with a more focused approach on managing the county’s Capital Improvement Program.

Combining the two, according to the summary, would be more effective in delivering services to residents of the county and “would align the organization to meet future urbanization needs.”

Letteri added that the change is “revenue neutral,” meaning the reorganization will not cost taxpayers additional funds. And with George Shadman retiring as director of general services, funding will be available to pay for a new environmental chief position within the new department.

Henry said the county hopes to start looking for candidates in January.

“I don’t have the exact date,” he said. “I would like within the next two to three weeks be out with a job posting for that position.”

Henry also said that citizens shouldn’t expect to see any differences in services offered by the two departments when they are combined into one.

Letteri said the project management division will closely mirror what the facilities development office has been doing. Public works will involve ground maintenance, building maintenance and custodial operations for the county.

The environmental services division will provide many of the same services already provided by the county, Letteri said, and will be broken down into three sections, which are environmental management, water resources and materials management and recycling.

Name is being withheld until family can be notified.

Another 157 homes and additional commercial properties could be coming to Crozet under a proposed development off of Route 240 and Park Ridge Drive.

As snow storm looms, Dominion prepares to do better

Snow appears, right on schedule, with little damage so far

A Sunday snow storm is predicted to drop between three and six inches of snow with some ice and wind, according to a winter storm warning issu…

Currently the National Weather Service is anticipating some type of precipitation for the Charlottesville area on Sunday.

CenturyLink and Lumen provide few answers to Albemarle board

To try to get answers about the consistent phone and internet service issues, the Albemarle County Board of Supervisors on Wednesday held a work session with representatives from CenturyLink and Lumen who provided few answers about repeated issues.

A group of Charlottesville residents and property owners is suing the city over approval of a new comprehensive plan and future land use map, …

Staffing not yet ‘a significant concern’ for Albemarle schools

Charlottesville City Schools has reported 69 new cases among students this week and 12 cases among staff, according to its dashboard.