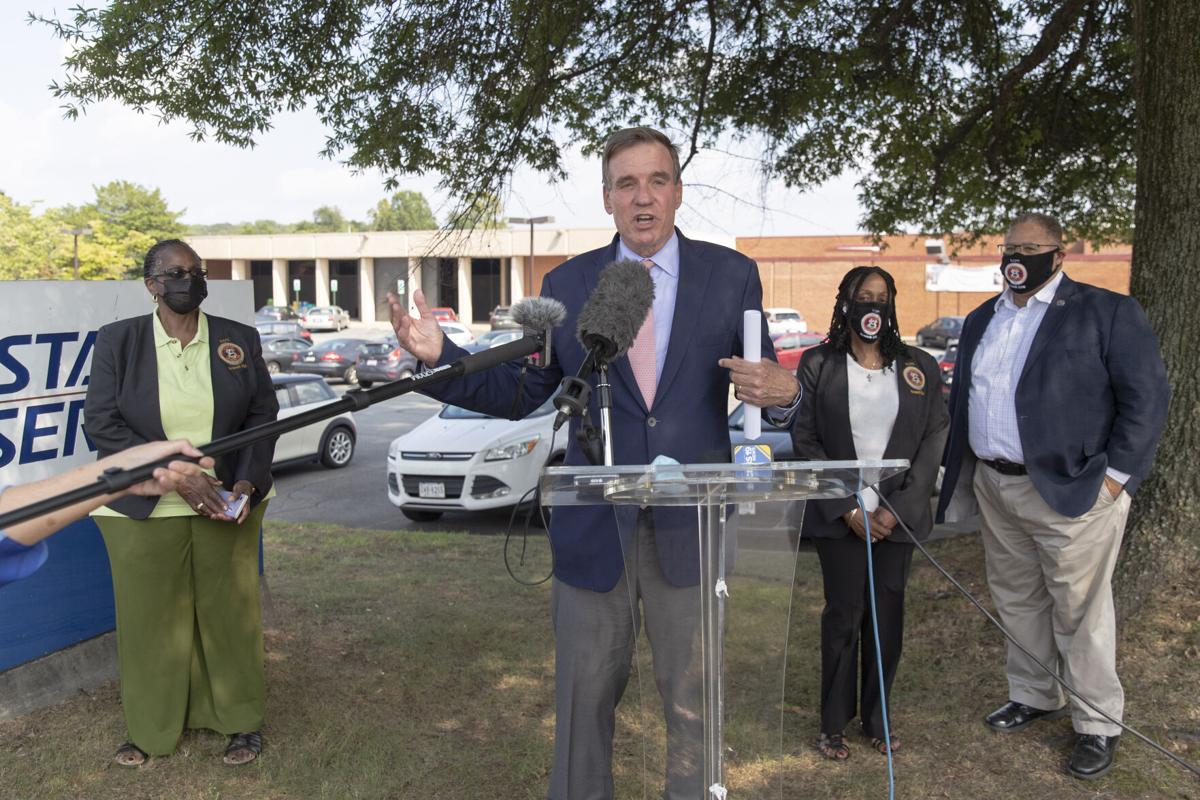 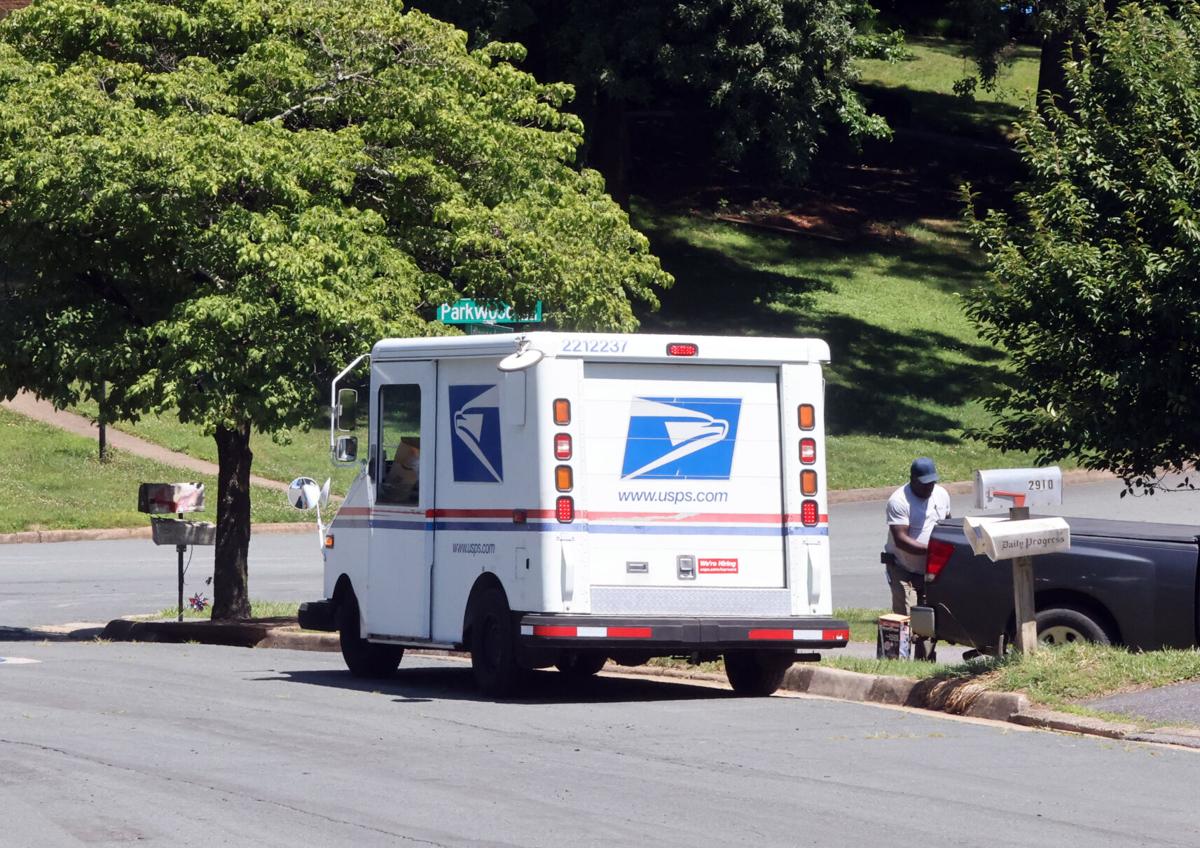 While many in the Charlottesville area report getting previously undelivered mail during this weekend’s surge, several say they are still missing expected important mail, like bills and absentee ballots.

And, in a follow-up to the surge and to address concerns about poor delivery service, U.S. Sen. Mark Warner announced a press conference for Tuesday at 10:15 a.m. to provide updates on solutions to delays in mail delivery, sometimes as long as months.

According to Warner, the United States Postal Service sent extra postal carriers from around the state to the area this past weekend to help resolve the backlog of mail that has plagued Charlottesville for much of the year. Warner has maintained that part of the problem is a shortage of mail carriers in Charlottesville.

To gauge how the surge worked, The Daily Progress asked people to report in about their mail service and the success of the surge. As soon as the post went up online on Sunday night, emails began to stream in. Dozens of people responded, with many saying that they received long-awaited mail over the weekend. They expressed gratitude to Warner — and to their mail carriers.

But even among those whom the surge helped, many said that much of the mail they received was old advertisements, political mail and catalogs, and that they were still expecting additional first-class mail.

Many more, especially in Crozet, Greenwood and Keswick, which have post offices in those areas, said they still were awaiting mail arrival.

“This weekend was the first gas bill we got from the city, and my wife used that account number … to go online, and we had three outstanding gas bills,” said Stuart Evans, who lives in the Fry’s Spring area of the city.

He said his family has been lucky with some of their mail — they received their newborn son’s social security card in a timely fashion.

But a birthday card sent to his father in May, which had an incorrect Zip code, was only returned in September.

“We got it ‘returned to sender’ just two weeks ago, three and a half months later,” he said.

Evans, who used to be an attorney, said he worries about how many people rely on the postal service to deliver mail — from bills to legal documents — in a timely fashion.

“To me this is like a breach of contract, because you give a business money for them to do something in an understood amount of time, and then they just don’t do it,” he said. “So that’s really frustrating, but you can’t really sue the post office.”

Mail delivery issues have been plaguing the area on and off for years, but delays over the last year have been particularly rampant and widespread.

In August, Warner held a press conference outside the main post office on U.S. 29 and said he’s gotten more complaints about mail delivery in Charlottesville “by far than anywhere else in the commonwealth.”

Richmond District USPS spokesperson Freda Sauter did not respond to multiple interview requests Monday. Warner’s staffers said he was too busy to answer a reporter’s questions Monday, but a press conference was scheduled for Tuesday morning.

Bob Wolfram, who lives in the Ivy area of Albemarle County, said he got two packages on Sunday that had been delayed about two weeks inside the Charlottesville Post Office.

Wolfram said he thinks the National Guard should come and assist until the post office can get staffed up to the level that it needs to be to deliver the mail.

“My only fear is it’s going to get worse if they don’t do something about it because we’re going into the shopping season around Christmas and everybody buys stuff online,” he said.

It’s unclear how many extra carriers were in the area over the weekend, but some people said they received saw multiple deliveries

“After no mail at all for three weeks, our neighborhood received two mail deliveries on Saturday and two on Sunday,” said Palmer Gard, who lives in the Barracks/Rugby area of the city. “Our mail is mostly, but not all, caught up. We are still missing several important pieces of mail from the past three weeks — who knows where this mail is.”

Peggy Cornett, who lives in Belmont, said she received two bundles of mail on Saturday and three on Sunday.

“... All from different mail carriers,” she said. “I tried to rush to the door every time to thank them personally. We received many letters — including important bills and checks — dating back to mid-August, as well as magazines, catalogs and promotional material.”

Others said the received nothing in the surge.

“Despite numerous requests by neighbors, we cannot get our mail delivery changed from the Charlottesville post office to the Crozet post office,” said Barbara Franko who lives in Crozet. “We have had atrocious mail delivery, as have others in Charlottesville, over the past two years. The weekend ‘push’ to get mail to residents didn’t happen here.”

Many still worry about what’s to come after this surge — and what’s the long-term solution for the future.

“What I’ve been so frustrated about is there’s no plan — it’s been going on for at least three months and obviously they’re overworked and overextended, but like at hospitals right now they’re coming up with plans to triage, right? Why aren’t they doing the same here? It’s kind of baffling,” Evans said.

Did mail surge help you get your mail? We want to know

Did you get mail? We want to know if this weekend's surge in mail delivery helped unclog the mail mess for you.

U.S. Senator Mark Warner said USPS is assigning additional mail carriers from around the state to Charlottesville this weekend “for a temporary surge to resolve the backlog of mail in the area.”

“I've been getting many more complaints about mail delivery in Charlottesville by far than anywhere else in the commonwealth.”

Area mail delivery only seems to be getting worse

Some area residents said recently that they had not received regular mail delivery in days, or even weeks.

The local post office and Postmaster General Louis DeJoy need to be more transparent, Warner said in a 45-minute call. "This is what drives me crazy."