Read through the obituaries published today in The Daily Progress.

Jeanette M. Altman, age 78, passed away on Friday, June 26, 2020. She was a resident of the Dogwood Village Nursing Home for 10 years and of Orange for 38 years. She was married to the late John C. Altman. They owned and operated Altman Furniture which later they turned into a very popular gift shop, Altman Gifts. Jean was also very active in the Orange Development Association, receiving their citizens award one year for her contributions. She designed the beautiful angel banners which flew during the holidays from the poles all around the streets of downtown Orange for many years and also began the initiative to have planters and gardens growing near businesses. Her flower pots in front of the store were a sight to see! She loved living in Orange and believed in contributing to the community. Jeanette is survived by her sister, Judith A Golden; her niece, Jennifer Lynne Sarafin; a great nephew, Liam Von Sarafin; and great niece, Haven Rayne Sarafin. The family wishes to thank all of the staff at Dogwood Nursing Home for the wonderful care and attention Jean received over the ten years she lived there. They are to be commended for their service to her and all the residents and for the exceptional communication with the family. Preddy Funeral Home of Orange is assisting the family. 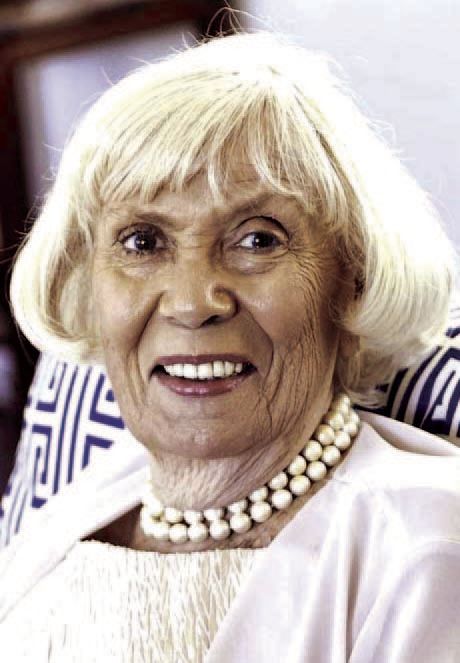 June 22, 2020 Maryalesia Watson, 89, much loved mother and grandmother died in Charlottesville, Virginia on Monday, June 22, 2020. Born November 20, 1930 in New York, N.Y., the daughter of Rose Marie and Hugh Joseph Breslin. She was preceded in death by her husband, Arthur A. Watson; her sister, Rosemary Keenan; and her brothers, Hugh Breslin, John Breslin and Edward Breslin. Maryalesia was born in Brooklyn, New York, as the youngest of five children. As her husband climbed the corporate ladder, she created homes in many places as an adult, Chicago, Illinois; Babylon, New York; King of Prussia, Pennsylvania; Gates Mills, Ohio; Saddle River, New Jersey, before moving near several of her children in Charlottesville, Virginia. As many places that she and her husband moved, their global travels were more extensive. The last twenty-five years she felt she did not need to travel as she had been everywhere. She was a Life Master in Contract Bridge, a bad golfer and a voracious reader. Her grand-daughter-in-law Whitney said it best: "I'll always remember her as one of the smartest ladies around. She as well was a devoted Catholic, devoted wife, wry and insightful judge of character, and also the snappiest dresser I ever met!" Maryalesia defined her life through her Catholicism. From a young teenager helping in a Catholic orphanage, to her marriage and raising a family, continuing through teaching catechism to young children and pre-Cana classes to couples before marriage, and as an extraordinary minister delivering communion to the sick, Maryalesia, always, remembered that a little attention and care could work miracles. Maryalesia is survived by her daughter, Lisa Watson; her sons, Arthur Watson Jr.(Rachel Galbraith), Keith Watson (Barbara) and Scott Watson (Maureen); ten grandchildren, Arthur Watson III (Whitney), Colleen Watson (RJ Prossner), Amanda Watson (Drew Bowers), Sarah Rose Watson (Jeff San Angelo), Kelly Nordstrom (Logan), Keith Watson Jr., Jack Watson, Matthew Watson, Patrick Watson and Kevin Watson; and her four great-grandchildren, Arthur Watson IV, Rex Watson, and R. James Prossner and Rosemary Prossner. A memorial Mass of Christian Burial, said by her nephew, Father Paul Breslin, was held at 12:30 p.m. on Monday, June 29, 2020, at St. Gabriel the Archangel Church in Saddle River, N.J. Interment followed at Maryrest Cemetery, where Maryalesia was returned to the love of her life, her husband, Arthur A. Watson. In lieu of flowers, the family asks that memorial contributions be made to Father Paul's parish, St. Paul R.C. Church, 1010 West 4th Street, Wilmington, DE 19805. Condolences may be sent to the family at www.hillandwood.com. 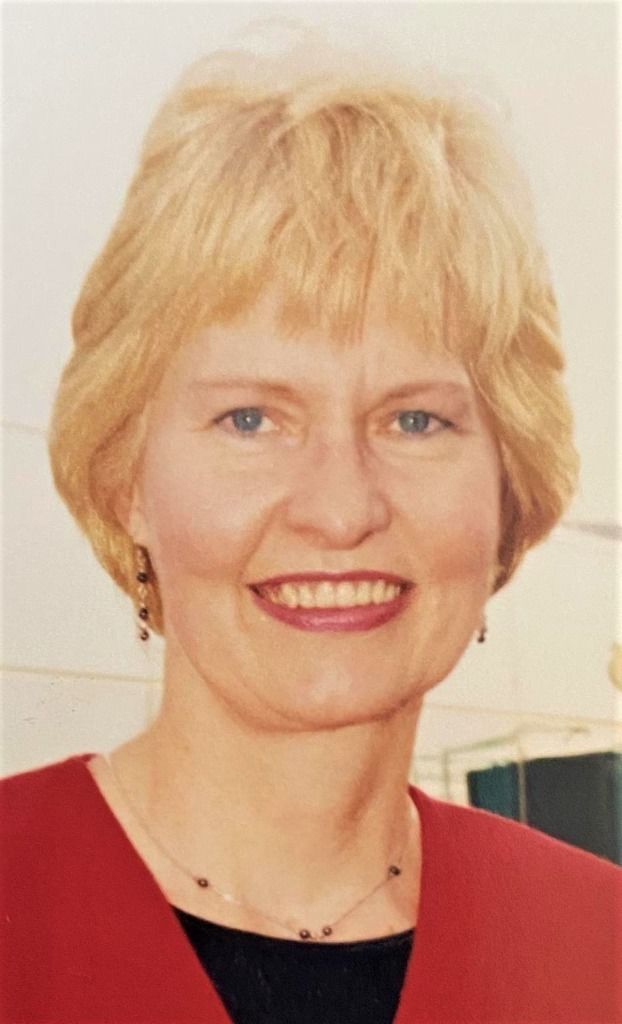 Maxine (Yarger) Wright, 78, of Lake Monticello, passed away on Friday morning, June 26, 2020, at the Hospice House in Charlottesville. She was born on March 21, 1942, in Pennsylvania, a daughter of the late Wayne and Maude (Harry) Yarger. In addition to her parents, she was preceded in death by a brother, William Lynn Yarger. Maxine retired after 44 and a half years of service with the Federal Government where she worked as a Human Resources Professional. She was a member of Salem United Methodist Church in Palmyra. She held a Black Belt in Aikido and she also enjoyed reading, bowling, and most importantly, loved spending time with her grandchildren. Survivors include her husband, William Thomas Wright; two children, Kevin Wright and Sheree Bragg; seven grandchildren, Stephen Alex Wright, Isabel Wright O'Neal, Nicholas Tarquin, Michael Tarquin, Dartanyn Wright, D'Lilah Wright, and Katrina Wright; a niece, Tricia Yarger Hopkins and her husband, Andrew; a nephew, William L. Yarger Jr; and a number of other extended family members and friends. A graveside service will be conducted at 10 a.m. on Friday, July 3, 2020, at Salem United Methodist Church Cemetery in Palmyra by the Reverend Rebecca Trovalli. Those desiring may pay their respects at Thacker Brothers Lake Monticello Funeral Home on Thursday, July 2, 2020, between the hours of 12 noon and 8 p.m. The use of masks/facial coverings and practicing social distancing is encouraged while at the funeral home. In lieu of flowers, memorial contributions may be made to the American Cancer Society, 1445 E, Rio Rd E Suite 104, Charlottesville, VA 22901. Family and friends may share memories and photos at www.thackerbrothers.com.

Visit us in store on Lee Jackson Highway in Staunton, VA or online at http://www.stauntonnis…