D' Sean Perry, who was 6'3" tall and weighed 230 pounds, made two tackles in Saturday's University of Virginia's game against Pittsburgh. Today, his parents, Sean and Happy Perry, are flying in from his hometown of Miami.

The shooter is still at large, and several law enforcement agencies are looking for him. He is considered armed and dangerous.

Classes are cancelled today, Ryan said in his letter.

"This is a message any leader hopes never to have to send, and I am devastated that this violence has visited the University of Virginia," Ryan wrote. "This is a traumatic incident for everyone in our community and we have cancelled classes for today (Monday, Nov. 14.)"

A University of Virginia spokeswoman just said that the shooting and investigation into it "is still a very much active situation" and that students should continue to shelter in place. The spokeswoman, Bethanie Glover, said she had no further information at this time.

Also, members of the Louisa County Sheriff's K-9 unit could be seen walking toward the Culbreth Garage, where less than four hours earlier a man opened fire at about 10:40 p.m. Sunday.

UVa police are searching for a man named Christopher Darnell Jones in connection with the shooting at the garage, which is off of Culbreth Road on Central Grounds.

The shooting sent students into a panic -- and many fearing for their lives -- as they ended an otherwise quiet weekend in Charlottesville. UVa President Jim Ryan tweeted that students should shelter in place.

There are no confirmed reports of injuries or deaths, but an anxious university community held its collective breath as it heard about multiple shots fired.

"I have homework to do but I literally cannot focus like what is happening right now," tweeted Zyahna Bryant, the UVa student who is best known for her efforts to rid Charlottesville of its Confederate statues when she was in high school in Charlottesville.

Jones, from Petersburg, had been on the University of Virginia football roster in 2018. According to a description of him in a UVa football guidebook at virginiasports.com, Jones had been an academic as well as an athletic standout at Varina High School in Petersburg. According to the guidebook, Jones was  a member of the National Honor Society, president of the Key Club and student of the year in his freshman and sophomore years at Varina High School in Petersburg.

UVa police are warning people to not approach Jones if they see him but instead to call 911.

Also, UVa police issued advisories to run, hide and fight. They consider the suspect to be armed and dangerous, they said.

The garage where the shootings occurred is behind the spot where the UVa marching band practices, where the sounds of Broadway show tunes could be heard last week as the band practiced for its next half-time show. Students and townspeople enjoy riding past the scene on autumn evenings, where recently the band was practicing the theme song from "Ghost Busters" for UVa's Halloween weekend matchup against Miami.

There was no merriment in the area Sunday night.

Student body president Cecelia Cain said she was inside about 11:30 p.m. and listening to a police scanner. She said she and others are "pretty freaked out."

The same was true for others across Grounds.

"They have us locked down right now. I haven't been able to go anywhere," said Eva Surovell, editor of the Cavalier Daily.

Police have said the suspect was wearing a burgundy jacket, blue jeans and red shoes.

The shooter reportedly fired several shots about 10:40 p.m. The weekend had been quiet as the UVa Cavaliers played Pittsburgh. Saturday afternoon, with the temperature reaching 71, had brought students out in shirt sleeves at the Corner, some riding on scooters and others walking in groups or gathering outdoors to eat and drink. One group of students sold doughnuts and coffee to raise money to help unhoused people in Charlottesville. Others milled around downtown and several hiked or ran on the Saunders-Monticello trail on the outskirts of town.

But as the temperatures fell throughout Sunday into the upper 30s Sunday night, students had exchanged the short sleeves of Saturday afternoon for jackets on Sunday night.

The university has asked family and friends with questions  to call the emergency hotline at 877-685-4836.

Charlottesville has experienced several shootings within the past two months, but so far none have occurred on UVa Grounds. In September, a Charlottesville man was shot dead as he left a downtown club in the early morning hours of Sept. 17.

A man was shot and killed Sunday, Oct. 23 as he attempted to run for his life out of a crowded Downtown Mall bar around 1 a.m. on Sunday, October 23.

In addition, the UVa community experienced a hate crime at the beginning of fall semester, setting many on edge. A man placed a noose on the statue of Homer on Sept. 7. On Oct. 25, someone tore down a welcome banner from the Rohr Chabad House, considered by many Jewish students to be a home away from home.

Sports reporter Greg Madia contributed to this article. This article will continue to be updated.

Brittney Griner on way back to US after prisoner swap

Did you know your face is covered in tiny mites?

Did you know your face is covered in tiny mites?

Apollo lifted out of Versailles' gardens for restoration

Apollo lifted out of Versailles' gardens for restoration

Tom Brady and Stephen Curry under investigation after FTX collapse

Tom Brady and Stephen Curry under investigation after FTX collapse 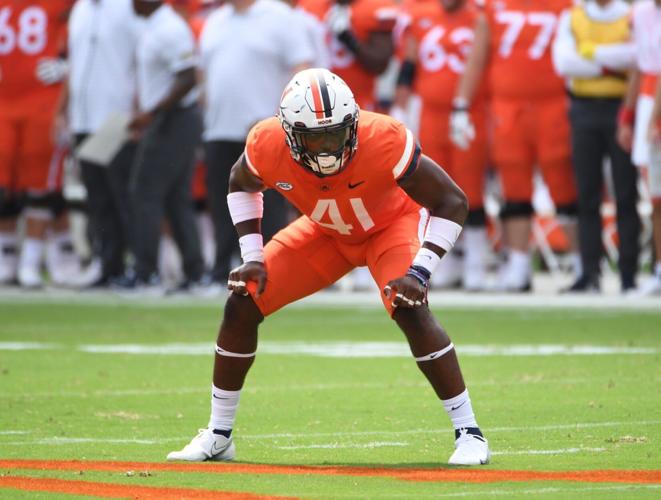 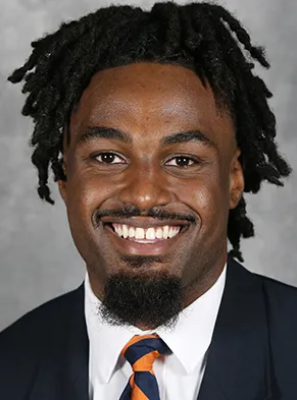 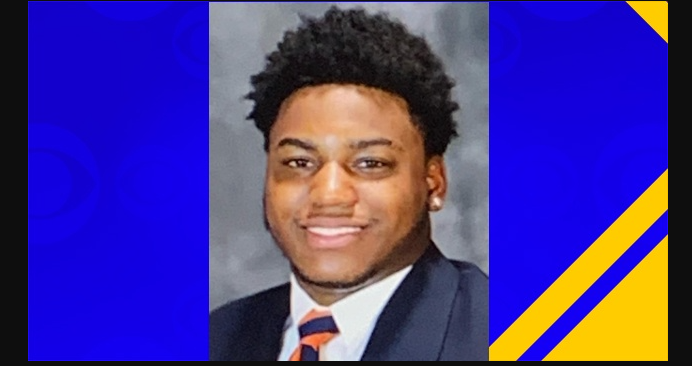 Christopher Darnell Jones, whom police are seeking in connection with shootings Sunday night, Nov. 13, in parking lot on Central Grounds at the University of Virginia.