A federal judge in Charlottesville has granted an interlocutory appeal filed by InfoWars and other defendants in a defamation lawsuit stemming from the Unite the Right rally, stalling the case for now.

An interlocutory appeal, which are limited to specific circumstances, is one made of a trial court ruling to a higher court while the remainder of the case proceeds at the district court level.

Brennan Gilmore, an activist and former Foreign Service officer, sued Alex Jones, InfoWars and several others in March 2018 for defamation.

After Gilmore witnessed and filmed the Aug. 12, 2017, car attack that killed counter-protester Heather Heyer, the defendants started spreading conspiracies about Gilmore, leading to death threats against him and his family, according to the suit.

Along with being owner and publisher of the Infowars website, Jones runs radio and internet shows linked to the site. Stranahan, a former Breitbart News employee, was featured in a video on Infowars and made defamatory statements about Gilmore, according to the complaint. McAdoo wrote an article published on Infowars that Gilmore alleges contains false statements about him.

Creighton and Hoft both run blogs that ran stories containing false statements about Gilmore, according to the suit. Creighton is owner and author of American Everyman, and Hoft operates Gateway Pundit.

The complaint also states that West and Wilburn are responsible for an article containing false statements about Gilmore that was published on West’s website.

U.S. District Judge Norman K. Moon issued an opinion on Sept. 16 granting an interlocutory appeal filed by some of the defendants — including Jones and InfoWars — and denying a motion for reconsideration from other defendants. He wrote that though he did not find that the motion for reconsideration had been adequately argued, the defendants arguing for an interlocutory appeal had met the standard.

Discovery will be halted until the 4th Circuit Court of Appeals rules on the issue. If the appeals court sides with the defendants, they will be dismissed from the lawsuit.

The latest decision follows earlier attempts by the defendants to be dismissed from the lawsuit.

At a motions hearing in November, attorneys representing the defendants took issue with the court’s jurisdiction to try the case and claimed Gilmore was a limited-purpose public figure in the wake of the attack. In a March ruling, Moon denied the motions to dismiss the suit.

The decision soon was met with motions for reconsideration from the defendants, who argued the court did not have jurisdiction. While this topic was addressed in Moon’s ruling, the defendants argue the suit insufficiently establishes that they targeted a Virginia-specific audience.

According to University of Virginia law professor John C. Harrison, federal courts of appeals, such as the 4th Circuit, in general have jurisdiction to review only final judgments by the federal district courts. An interlocutory order by a trial court is one that resolves a particular motion or issue, but doesn’t bring the case to an end, he wrote in an email.

“For example, if the defendant moves to dismiss the case for lack of jurisdiction and the judge denies the motion, the case continues, the denial is an interlocutory order, and there’s no appeal at that point,” wrote Harrison, who is not involved in the Gilmore lawsuit. “By contrast, if the district judge grants a motion to dismiss, that produces a final judgment that ends the case in the district court and the case then can be appealed.”

Harrison pointed to a section of the U.S. code that authorizes district courts to certify to the relevant court of appeals any “controlling question of law as to which there is substantial ground for difference of opinion” when resolving that question “may materially advance the ultimate termination of the litigation.”

“That’s what Judge Moon has done: he’s exercised his discretion under section 1292(b) to ask the 4th Circuit’s guidance on the question he stated, which is a difficult issue of personal jurisdiction based on internet publication,” he wrote.

Moon’s order allows the defendants to bring this particular jurisdictional issue to the appeals court now rather than waiting until the case is completed in the district court. Granting an interlocutory appeal does not mean a judge thinks their initial decision is wrong or that an appeal necessarily will come to a different conclusion.

No hearings are currently set for the case in either the 4th Circuit Court of Appeals or Charlottesville’s district court.

A defamation lawsuit against InfoWars and other far-right blogs will move forward after the U.S. 4th Circuit Court of Appeals denied a petitio… 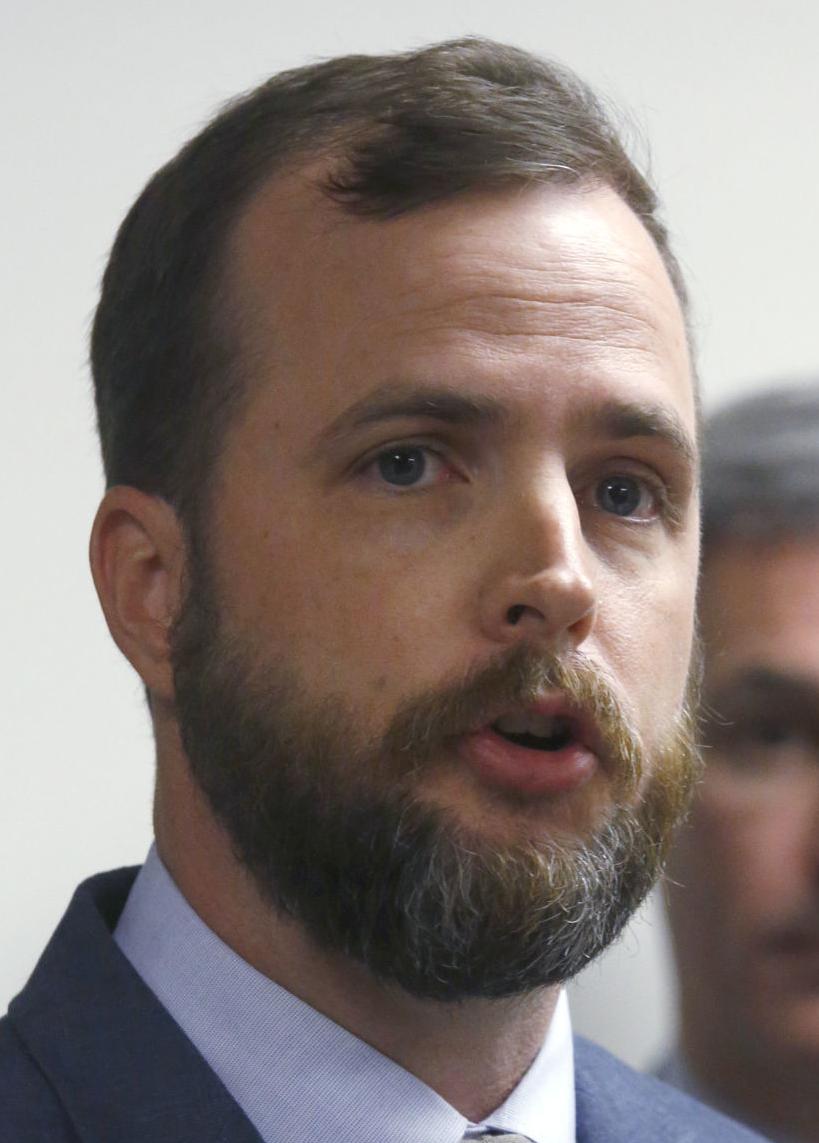 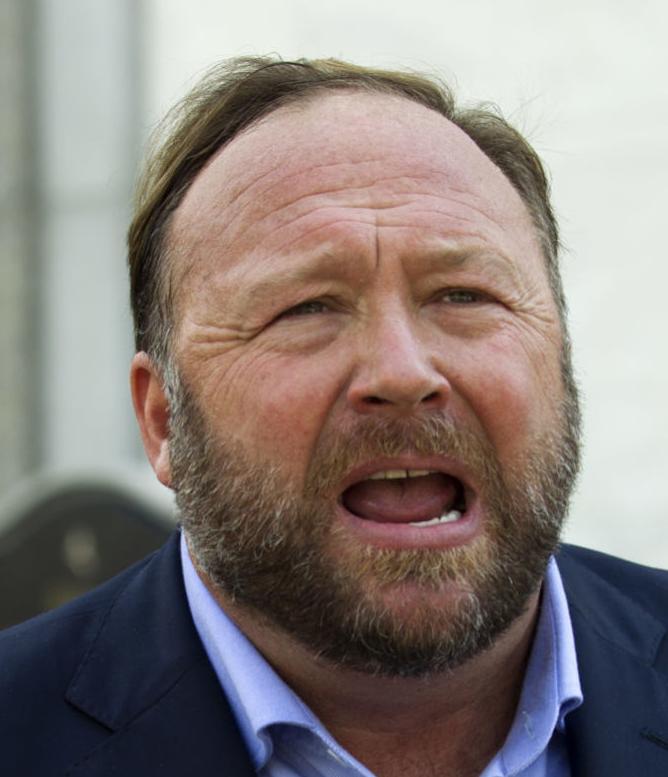