You are the owner of this article.
Edit Article Add New Article
You have permission to edit this article.
Edit
News
Obituaries
Opinion
Sports
Entertainment
Print Edition
Our Publications
Buy & Sell
Customer Service
Public Notices
1 of 2 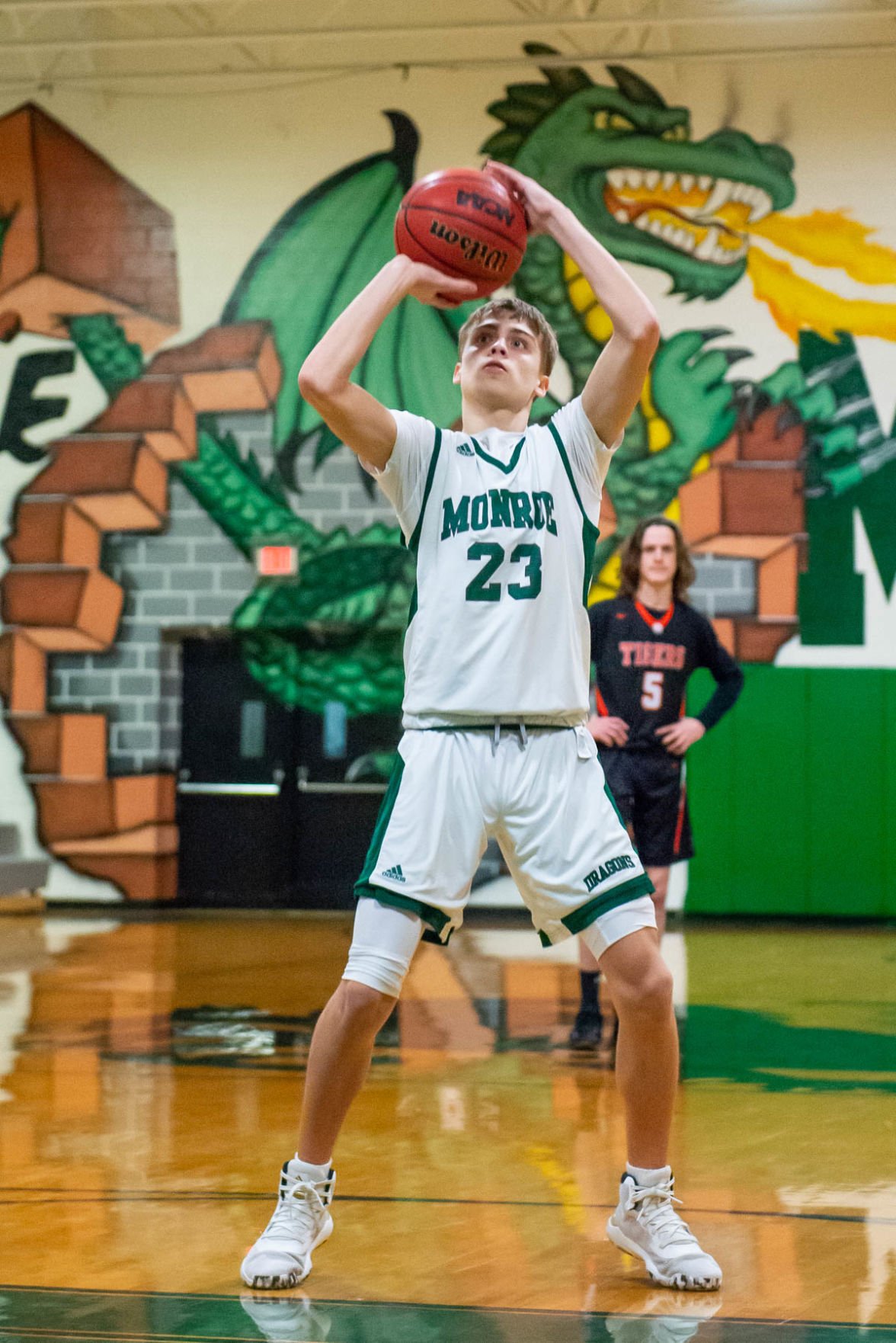 Tucker Shifflett shoots a free throw after being fouled in last week’s game. 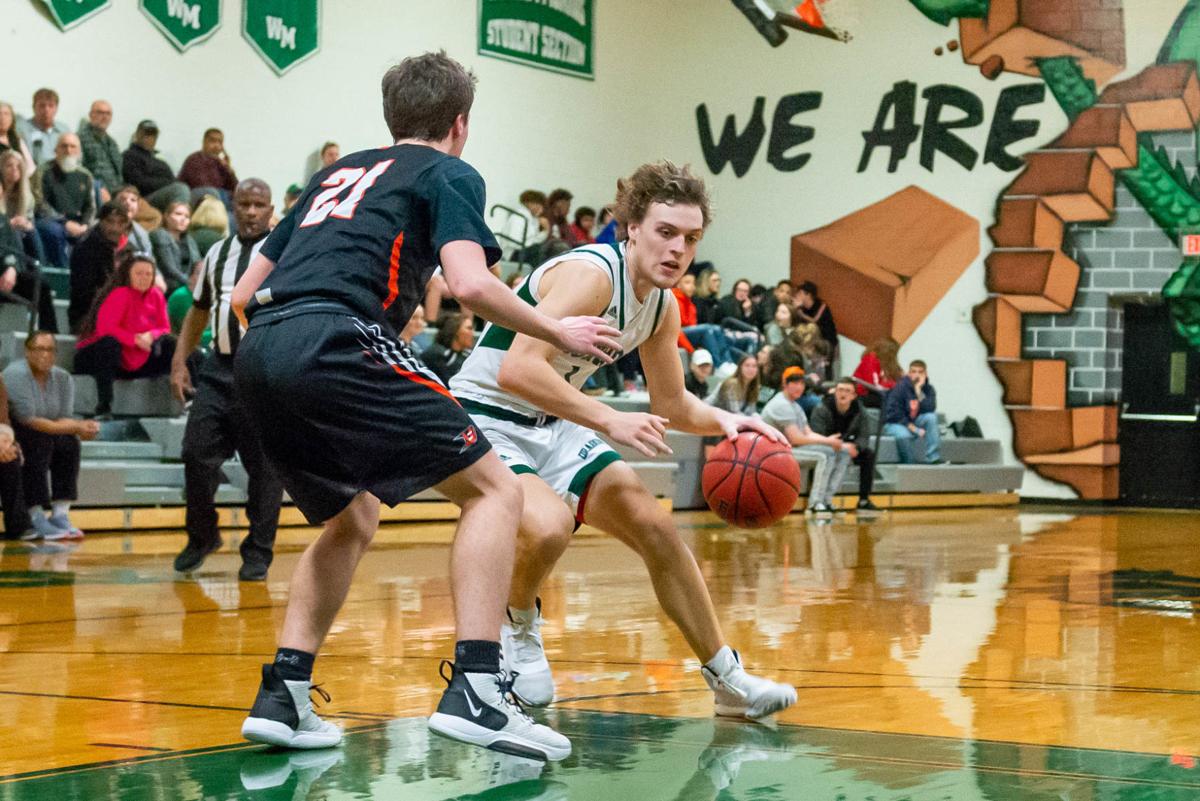 Blake Shifflett drives the lane during William Monroe’s 67-31 win over Brentsville District High School in the first round of last week’s Region 3B tournament.

Tucker Shifflett shoots a free throw after being fouled in last week’s game.

Blake Shifflett drives the lane during William Monroe’s 67-31 win over Brentsville District High School in the first round of last week’s Region 3B tournament.

William Monroe High School Dragons slayed the Brentsville District High School Tigers last Friday in the first round of the Region 3B tournament, 67-31.

From the start, the game belonged to the Dragons, who appeared to be a half-step ahead of the Tigers throughout all four quarters.

“We embraced the focus they need to predict what the other team is going to do,” said Monroe head coach Brett Maynard. “I’m super proud.”

The first time out for the Tigers came in the first two minutes of the game after the Dragons scored six quickly.

The Dragon defense stayed tough through the first half, with Tucker Shifflett getting a steal and a quick breakaway and Barbour catching rebounds on missed Brentsville shots. Junior Franklin Lindsay earned the steal and a foul after junior Brandon Forst’s trey to get the Tigers on the boards. The score was 16-5 at the end of the first quarter.

The Dragons continued to frustrate the Tigers through the second quarter when after sinking another 3-pointer, Forst pushed Blake Shifflett down under the net, bringing a technical foul against Brentsville. Barbour sank one of the free throws. The score was 26-12 at the end of the first half.

William Monroe stayed hot throughout the second half. The Dragons ended the third quarter with 41 and earned another 26 in the fourth, including a 3-pointer from the team’s lone senior Adin Skirloff.

“I was pleased with our defense and I am happy our guys handled the game in the right way,” Maynard said.

The Dragons were scheduled to play Skyline High School away in the Region 3B quarterfinals after press time.