As the collaboration between her band, Cross Record, and Shearwater’s Jonathan Meiburg bore fruit, her relationship with her bandmate and husband, Dan Duszynski, wilted.

The self-titled album’s 10 songs wend through an eerie haze adorned with found sounds and experiments. On “Sundogs,” for example, Cross’s dogs perform a “solo” of sorts. It’s also easy to get lost in the music, even for Cross.

“The music is a little hypnotic, and I have forgotten to start my line a couple of times,” she admitted with a laugh.

Through Meiburg’s lyrics, Cross strives to find meaning and love. “I don’t want children,” she sings on one track. “Even though if I did, I would want them from you.”

A happy accident helped her become a “character” who sang someone else’s words. At some point, the pitch of her voice was accidentally lowered on a recording, but this new sound would form the backbone of the record.

That spirit followed the band as it decamped to write and record in Dripping Springs, Texas, where Duszynski lives. There were no assigned roles, Cross said, and each person drifted to an instrument or an idea when the feeling struck them, which was familiar terrain for Cross Record.

“We felt this freedom to do whatever we wanted at the time,” Cross said while riding to tour rehearsals with Meiburg and Shearwater’s Emily Lee. “At any moment, any one of us could do anything, sort of like using a Ouija board,” Meiburg adds over the phone.

“It was unimportant who was better at what instrument,” Cross said, though both she and Meiburg pointed out that Duszynski can play circles around them on drums. “I think I played drums on one song, didn’t I?” Cross asked Meiburg. She reported back with a laugh: “Oh, I didn’t make the cut.”

“Relay Runner” was one such case of addition by subtraction. At first, Cross was vehemently against it.

“I really hated it,” she said. “I was like, ‘What the hell is this song? Why are we doing this?” At that time, the song had a cascading piano part, pulsing bass and other sounds, which was “too much for me to handle right now,” she recalled. She then asked them to take out the piano. All of a sudden, things fell into place.

“That was cool to think it was going one way and totally remove what we thought was the backbone of the song and then it was better,” she said. “I’m still not sure how I feel about the song. It’s definitely unlike anything I would write.”

Cross would go on to film videos for “Relay Runner" and "Dark Oscillations." It provided a new experience, as she usually creates the audio and visual components for Cross Record songs simultaneously. “[A theme] seems often to pop in my head,” she said, “and I explore it in my journal and I rewrite it a billion times in different ways and eventually synthesize it into a vision of some sort.”

While the band members live in different parts of the country, Cross expects there to be a second Loma album if the tour goes well. “We really want to make more music together,” she said.

Cross hopes to release a third Cross Record album sometime next year, though Duszynski told NPR that he does not see himself being involved following their divorce.

Meiburg, who also studies birds, is writing a book, “A Most Remarkable Creature,” about the South American caracaras.

Meanwhile, Cross’s long-term goal is to focus on her work as a death doula.

“I’ve always been interested and fascinated by death,” she said, explaining she isn’t driven by personal tragedy but rather a desire to make the dying process “as beautiful as birth is.”

She operates a nonmedical practice, Steady Waves End of Life Services — named for a Cross Record song — in Austin, where she helps families work their way through their emotions and the paperwork associated with death. She also tries to engage younger people. One way is through a “living funeral,” where each participant “dies,” is memorialized and then “comes back to life.”

“It one day will be my full-time job,” Cross said, “but right now, it’s a little hard to balance having clients and then meeting for tours.”

It might seem like an odd perspective for a musician. However, her art plays a role in the work Cross says she’s called to do, and her lyrics are “sometimes directly connected to my musings about death and how we deal with it.” The band’s even selling a “tour-exclusive guided meditation and instrumental album” called “The Rind in Your Mind.”

“There’s a pretty narrow scope of what’s offered for people who are dying,” she says. “… Sometimes you get the younger person who is terminally ill and their favorite music is Bob Dylan or Slash and they have different tastes in music and don’t want to hear harp music or a choir.”

What Cross can do then is “utilize my music community in Austin to help people who maybe want a music experience literally on their deathbed that’s not what’s traditionally offered for people that are dying.”

A Virginia puppy rescued from the Envigo breeding facility is ready for her close-up on this year’s Puppy Bowl.

New country music festival in the works for Virginia Beach; could span 8 blocks

City Council will be asked next week to approve a $1.5 million incentive to support it.

"I've been so lucky. It has turned into my dream job," Pellón said. "What's great is, in so many ways, it feels like a family. So many people …

Tickets will go on sale at 10 a.m. Friday at lukebryan.com. Get details at johnpauljonesarena.com. 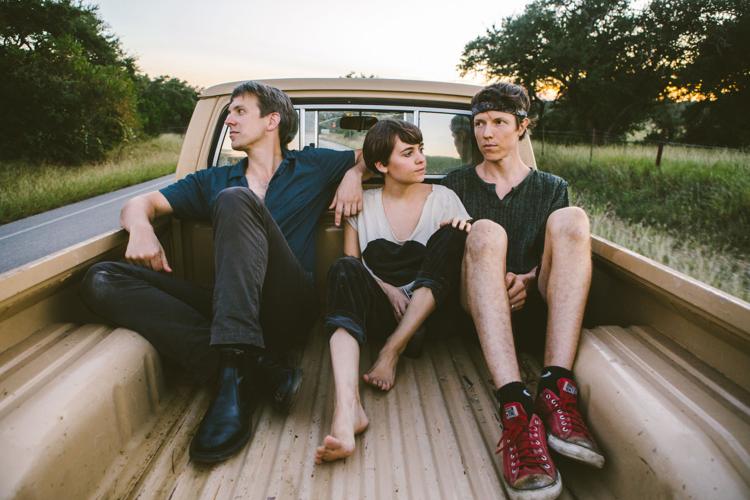 Loma is made up of Shearwater singer Jonathan Meiburg (from left) and Cross Record members Emily Cross and Dan Duszynski. 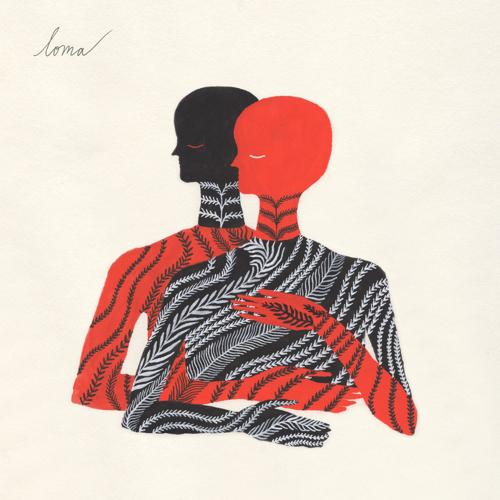