The world-famous Comic-Con International: San Diego took place last weekend. You can be forgiven if you didn’t notice.

The venerable SDCC, once home to the biggest comics, movie and TV news on the planet, was attended only virtually on July 22-25. The ultra celebration of geekdom, nerdery and genre love, which used to consistently draw 100,000 or better every year, had a population of zero. For the second year in a row.

It’s because of COVID-19, of course. With delta (and now lambda) surging, few might have attended even if the San Diego Convention Center had thrown open its doors. And there probably wouldn’t be anybody to check your ticket anyway; the Wall Street Journal reports that “the city’s leisure and hospitality industry employs 50,000 fewer people” than before the pandemic.

But that’s not all. Even a virtual lineup could have its moments, as the show did last year. This year, Comic-Con@Home was without its two biggest guns: Disney (home of Marvel Studios) and Warner Bros. (where the DC Extended Universe hangs its cape).

Marvel last made a public splash at, of all places, Disney’s Investor Day on Dec. 10 of last year. The Mouse released tons of information about Disney, Pixar, LucasFilm and National Geographic content. The show’s climax was Marvel Studios dropping various content bombs about its Phase 4 plans, which began with “WandaVision” and will continue into 2023. Marvel has yet to announce any sort of SDCC Hall H-style announce-o-rama for this year, so what they told us then is still pretty much all we know.

DC Comics, meanwhile, also retreated from this year’s big show, planning its own free, online, 24-hour convention on Oct. 16 called DC Fandome. This is the second; the idea first launched last year on the same date, with DC claiming 22 million views. That isn’t hard to believe, given the sheer volume of content that was available. It was literally too much for one person to watch, though Lord knows I tried.

So this year’s con was absent much of the usual razzle-dazzle. Which isn’t all bad: Without the summer blockbusters grabbing all the headlines, some smaller shows got a little love. Here are my favorites:

In 2016, this CW show started off … well, let’s call a spade a spade. It was kinda boring. Since all the A-listers had their own movies and TV shows, “Legends” ended up with a lot of also-rans. Some Hawk-people, Firestorm, a wannabe Black Canary, a couple of minor Flash villains … it wasn’t exactly the Justice League.

But after a season or two, someone realized having a group of losers causing havoc in the timestream could be a lot of fun. So the Legends embraced their inner incompetence and began blundering into — and accidentally solving — one crisis after another. It was anarchy … and it was fun.

That will continue when the show ends its sixth season Aug. 8 with a bowl-off against aliens, and then returns for its seventh (seventh!) season Oct. 13. The big news is the team’s resident blue collar, chain-smoking magician, John Constantine, will leave the team. (Perhaps he doesn’t care for bowling.) However, true to this show’s strangeness, actor Matt Ryan — who has embodied the character since the one-season “Constantine” in 2014 — will continue on the show as a new character. His place on the team will be filled by Gideon, the timeship’s AI, who will somehow get a body. (Amy Pemberton’s body, since she’ll be playing the role.)

I told you it was a strange show.

I became a Whovian late and have many Doctors to catch up on, but I don’t know if any could ever be as much fun as the current one, played by Jodie Whittaker. So I’ve been missing the Tardis, as new “Doctor Who” hasn’t graced the airwaves since the New Year’s Day episode “Revolution of the Daleks.”

Season 13 will begin “sometime this year,” we’re told. A new Companion, Dan Lewis (John Bishop), will join the Doctor and Yaz (Mandip Gill). And one of their antagonists will by a character played by Jacob Anderson, who was Grey Worm on “Game of Thrones.”

There’s two things I didn’t know before, and now I do.

Here’s another DC show that doesn’t follow the rules. In the comics, Neil Gaiman wrote a deep and complicated fallen angel whose actions and motivations were always murky and complex. Naturally, when they created a TV show for this character, they jettisoned all that, made him playful and shallow, and turned the whole thing into a police procedural.

Amazingly, and mainly thanks to lead Tom Ellis, “Lucifer” has been a blast. SDCC informs us that the sixth and final season is coming to Netflix Sept. 10. I guess I should mention that the last season ended on a cliffhanger … with Lucifer replacing God (Dennis Haysbert), who has retired.

Here comes the new boss, same as the old … uh, no. Not really.

Comic-Con@Home didn’t really tell us anything we didn’t already know about the upcoming (and final) season of TV’s longest-shambling zombie drama. And since we’ve already watched 10 seasons, it’s going to be hard to surprise us.

But the new trailer was actually kind of exciting, what with Maggie and Negan glaring daggers at each other, and the armored troops of the Commonwealth being all Stormtrooper-y and, of course, really gruesome undead people a-shambling and a-gamboling. (Say what you will about this show, but F/X guru Greg Nicotero continually tops himself with spectacularly inventive — and revolting — zombies.)

Season 11 will launch Aug. 22 with 24 episodes, released in three clumps of eight. I suppose the story structure will support this.

Not that it matters, because I’ve been watching for 10 seasons, and I’ll be darned if I’ll give up now. I stopped watching “Fear the Walking Dead” when I could no longer stand the inane dialogue, contrived melodrama and preposterous plots. But even though most of my favorite characters are dead, I’ll stick with “Walking Dead” until the (no doubt) bloody end.

Oh, we also got a launch date for the second (and final) season of “The Walking Dead: World Beyond”: Oct. 3.

There’s more, but that should give you an idea of what this year’s SDCC was like. It seems to me that small doesn’t necessarily mean worse.

Better yet, SDCC isn’t giving up on a live-action gathering. A small (for San Diego) convention is planned for Nov. 26-28 at the Convention Center.

Yeah, that’s Thanksgiving weekend, which is either a great idea or a terrible one. I guess we’ll find out. If you’re interested, keep an eye on the con’s website, comic-con.org.

These are the highest-grossing movie franchises of all time

#17. Pirates of the Caribbean

Uma Thurman reveals she had an abortion as a teen

Uma Thurman reveals she had an abortion as a teen

Ethan Hawke is heading back to Virginia this fall to film a new feature film "Raymond and Ray" with Ewan McGregor.

Anthony "AJ" Johnson, an actor and comedian best known for his performance as Ezal in "Friday," has died. He was 55.

Beloved 'Sex and the City' actor Willie Garson dies at 57

Willie Garson, who played Stanford Blatch, Carrie Bradshaw's friend on TV's "Sex and the City" and its movie sequels, has died.

Here's a list of winners from Sunday night's Emmy Awards, plus a gallery of photos of stars on the red carpet before the show.

Friends and family of the Fort Chiswell Animal Park are mourning the death of one of the zoo’s most popular animals. Cheeto the Giraffe died Wednesday. 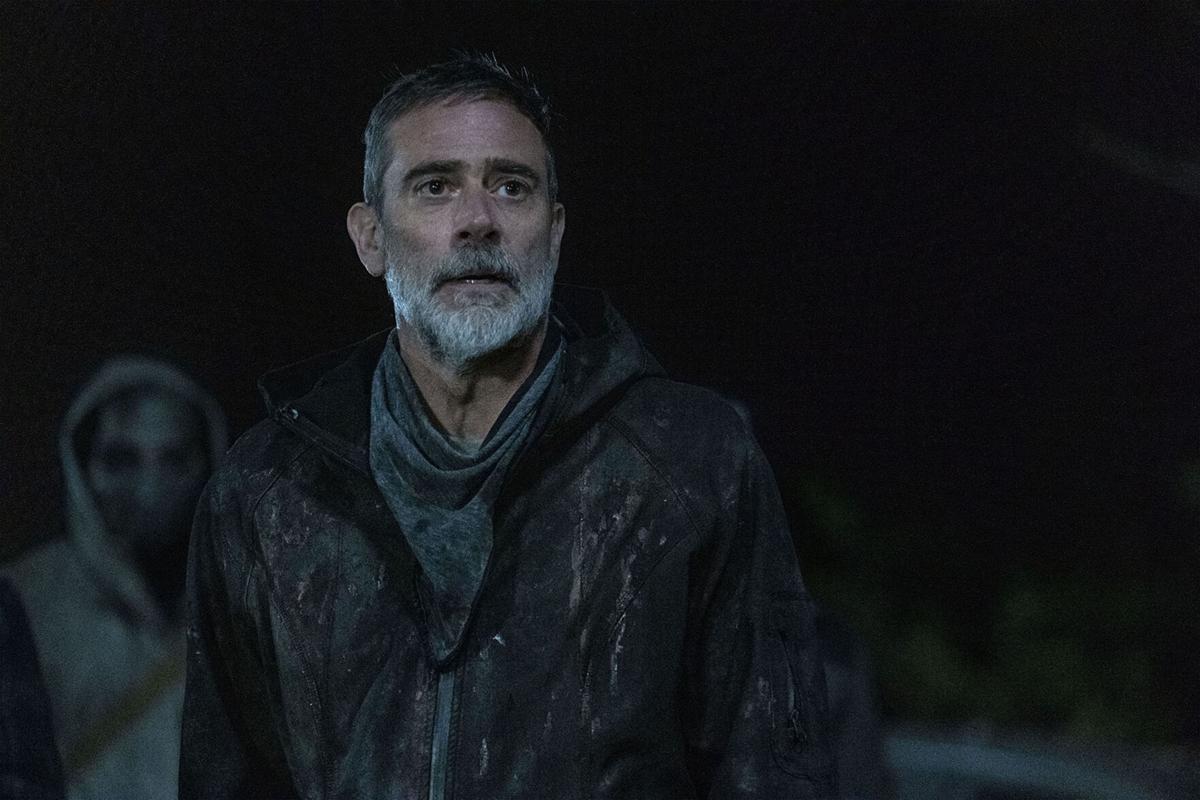 Negan (Jeffrey Dean Morgan) has a lot to answer for in the final season of "The Walking Dead." (Josh Stringer/AMC/TNS) 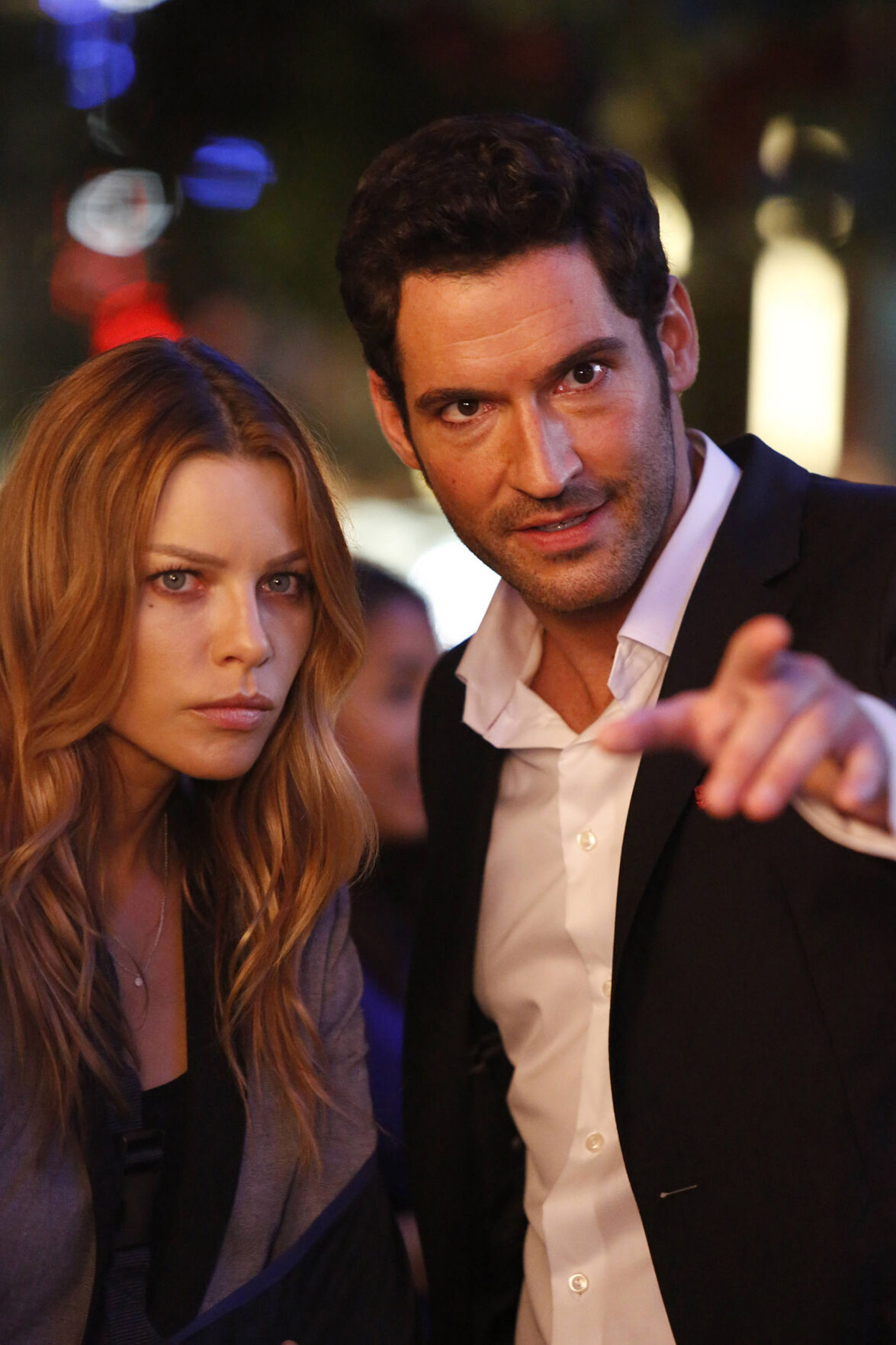 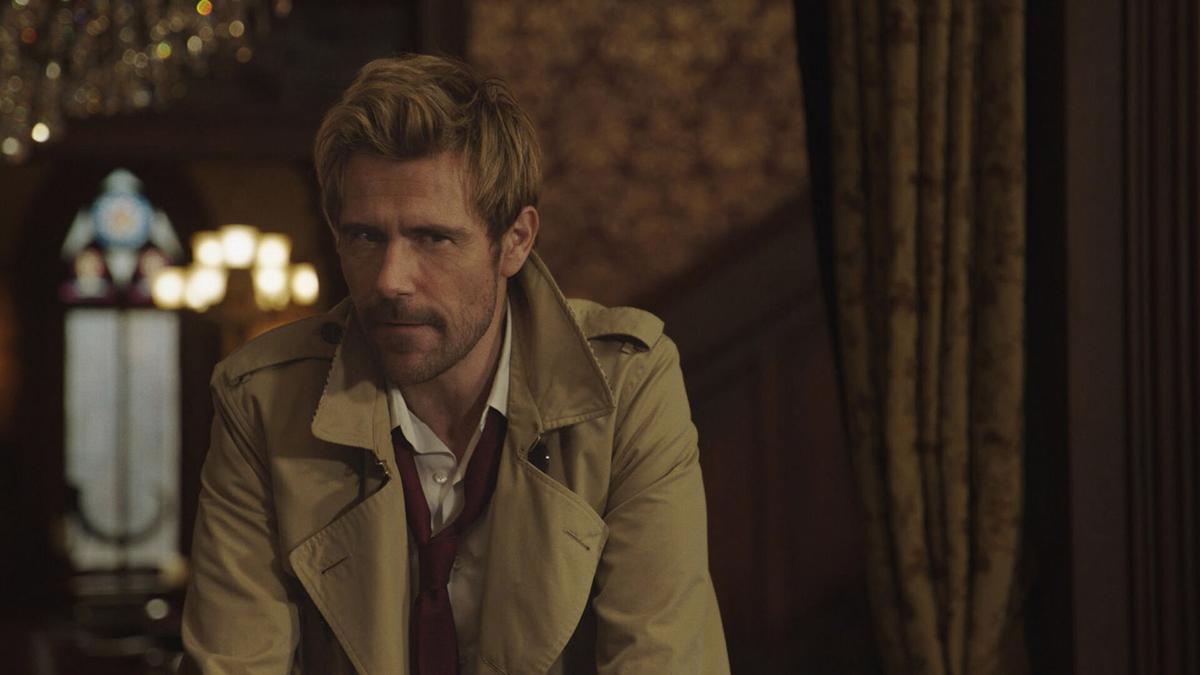 John Constantine is leaving "Legends of Tomorrow." But the actor who plays him, Matt Ryan, isn't. (Courtesy The CW/TNS)