May 23, 1997 - August 23, 2020 Descended from a distinguished lineage of proud but kind men and fiercely strong yet loving women, John Barry Digney IV has passed from this earth so that he can take up an overwatch position above and scout out the best hunting, fishing and riding terrain in advance of our inevitable reunion. Those who were lucky enough to know him, and those who enjoyed the great gift of loving him and having that love returned, experienced the powerful lifeforce that coursed through him. 160 pounds of sinewy muscle, shaggy hair and pure grit, John exuded confidence, competence and resilience. He could be stubborn and irreverent and would laugh out loud at the things he found absurd or just funny. He could spot phonies and hypocrites from long range and didn't have much time for either. Yet his heart was tender, and he was quick to form friendships and share his affection. Something within him was deeply moved by nature's beauty, and he was most at ease on horseback, on a river, or hanging from a 200' cell phone tower. He will be forever missed by his loving family and friends. Those of us left behind take solace in the happiness and rich experiences that he enjoyed for his 23 years on earth. We take comfort that he will never experience the infirmities of age or the loss and loneliness that are too often life's unfortunate companions. Instead, he will always be our Johno: youthful, quick to smile, bright blue eyes flashing, ready to help and eager for the next adventure. On the day of his death, John and his father had returned from an amazing ten days travelling, adventuring, fishing and camping through Colorado, New Mexico, Texas, Oklahoma, Arkansas and Tennessee. The highlight of the trip for John was hiking down into the Black Canyon of the Gunnison in Colorado and fly fishing in the Gunnison River. John was born in Charlottesville, Va., and graduated from Orange County High School in 2016. He was a certified welder and was employed by Tower Remediation and Aerial Construction (TRAC) as a tower climber/welder working on communication towers. John is survived by his parents, John B. Digney, III and Whitney Winn Digney; his sister, Emily Brent Digney; and a large and loving extended family, including his uncles, Brent Winn (Tina), Robert Digney, and Jed Digney; his aunts, Suzanne Digney (Kurt Danielson), Rosemary Fraser (Brian), and Megan Hicks (Dave); and many cousins including Desmond Walton (Sue). He is also survived by his beloved pony, Dixie, or more fondly known as Greased Lightning when they were together on the polocrosse field, as well as a host of other pets. John was predeceased by his paternal grandparents, John B. and Rosemary Digney and his maternal grandparents, C.S. Brent and Eleanor F. Winn. In lieu of flowers, donations may be made to the American Diabetes Association or an organization of your choice. His family is grateful to all of those who have shared memories, stories and pictures with us. A memorial service will be held at a later date. Keep the campfire burning, Buckaroo. 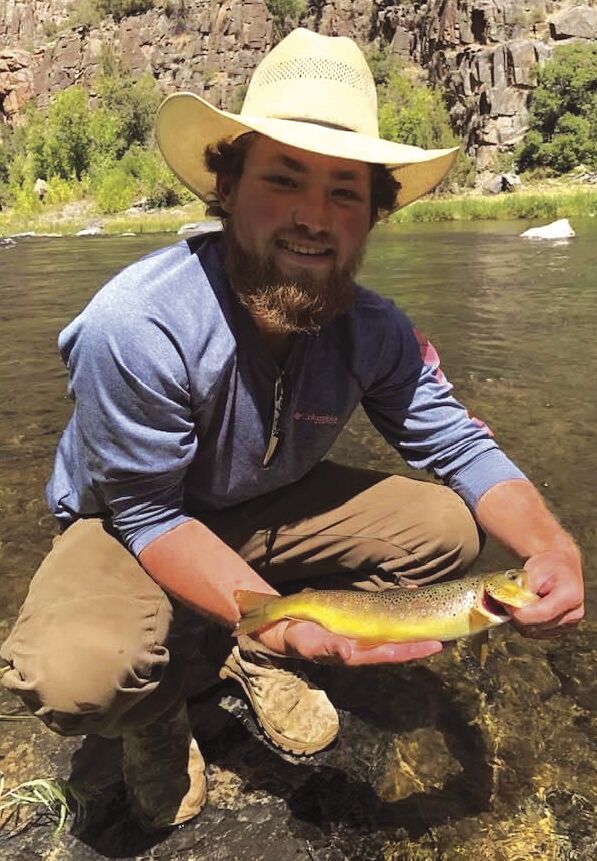