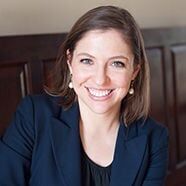 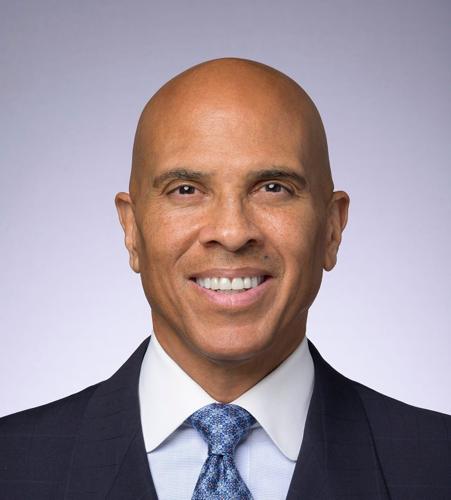 Throughout September, James Madison’s Montpelier is celebrating Constitution Month with special programs focused on the 1787 document that launched a nation still developing into our modern age.

The Montpelier Foundation is committed to constitutional education and engagement, according to trustees of the estate of the fourth U.S. president, considered the Father of the Constitution.

In rural Orange County, Madison’s circa-1760 mansion joins gardens, grounds, other historic buildings, archaeological sites, cemeteries, old-growth forest and a visitors center in telling the increasingly complete story of this 2,650-acre property stewarded by the National Trust for Historic Preservation.

On Sept. 17, Constitution Day will be a highlight of the month, with specialty tours, activity booths, food trucks and panel discussions about current events.

Montpelier Descendant Committee founding members Henry Anglin and James French, who is the foundation board’s new chair, joined the walk along with Michael Blakey, the College of William & Mary’s NEH professor of anthropology and American studies.

“We are currently evaluating how to open this section of the woods as walking trails for the public, so that we can expand on the complete American story that we tell at Montpelier,” foundation spokeswoman Christy Moriarty said via email to the Culpeper Star-Exponent.

In addition to Montpelier’s Constitution Day festivities on Sept. 17, the foundation is hosting in-person and virtual events all month to highlight the U.S. Constitution, James Madison’s life and the contributions of the enslaved community.

The free discussion will be held with limited in-person attendance at 10:30 a.m. Sept. 17 in the Grand Salon of the visitor center’s David M. Rubenstein Visitor Center — and virtually.

“An example of the type of democracy James Madison himself proposed, parity offers exciting new opportunities for Montpelier and visitors,” the foundation said. “Join the leadership of The Montpelier Foundation and the Montpelier Descendants Committee to learn about what this new power-sharing relationship means for Montpelier’s future.”

A second panel discussion pondering “Is the Constitution in Danger?” will be held with limited in-person attendees at 1 p.m. Sept. 17 in the Grand Salon.

“America is experiencing a moment of political strife, one that threatens the core of our democracy,” the foundation said.

“When James Madison established the framework for our founding document in 1787, only a fraction of the population could participate in this new and revolutionary form of government,” it noted. “America has not evolved effortlessly toward democracy. Join panelists in a discussion about the current political crisis, America’s vulnerability to democratic collapse, and how we can reinvigorate the American democratic spirit.”

Panelists will include Jamelle Bouie, a columnist with The New York Times’ Opinion section and a CBS News political analyst; Michael Higginbotham, law professor and former interim dean at the University of Baltimore’s School of Law, and author of “Race Law,” published by Carolina Academic Press; and Lindsay M. Chervinsky, a senior fellow at Southern Methodist University’s Center for Presidential History. Previously, the historian of the White House Historical Association, Chervinsky is professorial lecturer at George Washington University’s School of Media and Public Affairs.

“James Madison did more than any other single person to create, secure and perpetuate our revolutionary system of government,” the foundation said of the tour. “And it was here at Montpelier that he found inspiration and conceived many of his initial ideas. This one-hour tour explores the origins of the Constitution at Montpelier and the legacy it leaves today.”

Another opportunity to learn about the history of Montpelier and the nation will be “Constituting Community: A Conversation with Descendants of Enslaved Americans,” a free and virtual panel discussion at 7 p.m. Sept. 8. The talk will explore the history and legacy of Montpelier’s enslaved community through the words of its descendants.

“These stories and traditions, passed down over generations, speak not only to the history of Montpelier, but also to a national American narrative,” the foundation said. “Making connections between past and present, panelists share how their ancestors helped shape the America we experience today.”

This discussion will be free to members of Montpelier’s Descendant Community, and to students. Email kclackey@montpelier.org for the code.

The Orange County Sheriff’s Office announced on its Facebook page Sept. 16 that Deputy John Berry had died unexpectedly at his home earlier th…

Visitors, vendors and vehicles: The Somerset Steam and Gas Pasture Party is a unique event

The quaint, rural village of Somerset is so small and devoid of things like foot traffic and vehicular congestion that accurate depictions of …