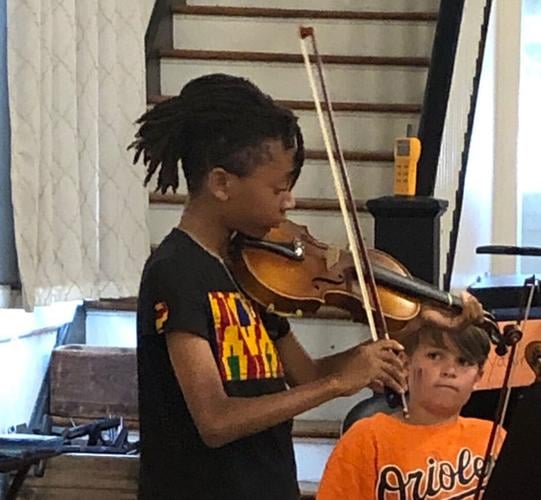 Yahir Carter’s performs a violin solo, “Walk on Mars," at Sunday’s BRAVO concert at the Music Room In Orange. 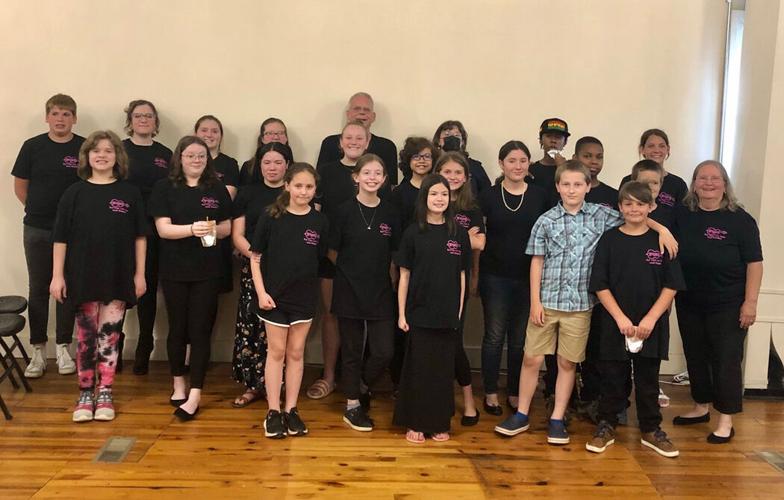 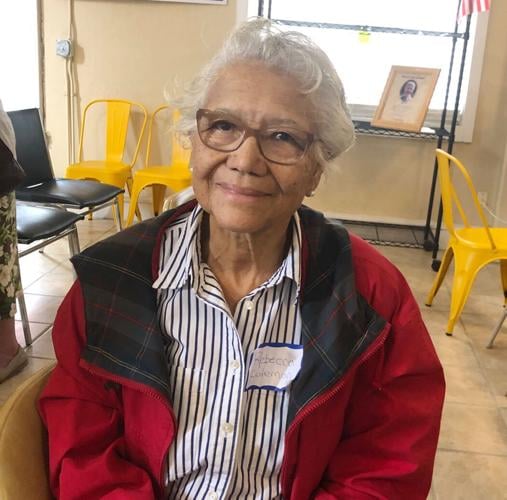 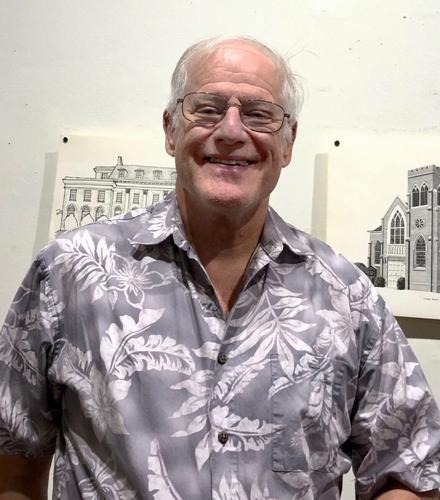 On Saturday, I caught up with Rebecca Gilmore Coleman of Orange after the memorial tribute to attorney Mike Miller at the Orange County Democrats’ headquarters on Chapman Street. “I love being involved here,” she said of the local Democrats’ organization, “and meeting and greeting the people of Orange County.”

When I asked whether she was happy with the way things have turned out at James Madison’s Montpelier—which, as most of you know, has just emerged from a period of turmoil, including the firing and rehiring of three senior staff members—Coleman said, “Most definitely! I’m so pleased and so thankful that the staff is back. I’m so glad that we’re going to hear the complete story [of the Madison family and the enslaved people who labored at Montpelier] and make the whole community feel welcome there.”

Coleman’s great-grandfather, George Gilmore, was enslaved at the Madison estate. After he was emancipated, he built a cabin that still stands across Route 20 from Montpelier. Initially, he leased the land where he and his family lived, but by 1901, the family had bought 16 acres surrounding their home, where Rebecca’s grandfather and father were born.

The cabin, now part of Montpelier and owned by the National Trust for Historic Preservation, is small, sturdy and welcoming. Coleman said it gives visitors a glimpse of how many of their ancestors lived, since “not everybody lived in a mansion” like Montpelier. In her words, the cabin reveals “not only my family history but the history of America.”

Thank you, Rebecca, for continuing to share your knowledge and insight with the people of Orange County.

Ray Palmer of Orange and I had a nice chat at the opening reception at The Arts Center in Orange a couple of weeks ago. He told me he’s hard at work on his memoir, which has the working title, “Semi-Grunt: Caught Between Two Cultures”—“the culture of the American infantryman and Vietnamese civilian culture.”

A Vietnam War veteran, Palmer originally tried writing his story as a novel, but it didn’t feel quite right. Then he read “In Pharaoh’s Army: Memories of the Lost War,” by Tobias Wolff.

“It’s such an honest book,” he said of Wolff’s 1995 Vietnam memoir. “I seized upon the idea: I’ll just tell what happened and how I felt about it and how it changed me.”

He has worked on the project for a long time, but now, he said, “I’ve made a solemn oath to finish it by the end of the year.” Good luck, Ray; can’t wait to read the book.

Dani Rivera of Orange and her daughter Olivia also were among the minglers at the Arts Center opening. The founder of Just Orange, Dani told me about her plans for a multicultural festival. The event is set for Saturday, July 23, from 2-7 p.m. on Short Street, and will feature jazz singers, flamenco dancers, cloggers, spoken-word poets and other performers and craftspeople from nearby counties as well as Orange. “We want to get our neighbors involved,” she said.

When I asked where she gets her energy for all her community endeavors, she replied, “I don’t know, girl! All I know is I have these visions in my head. I envision [the upcoming festival] as another world for us, for a little while.”

See you there, Dani!

I had the pleasure of attending the BRAVO spring concert on Sunday afternoon at the Music Room in Orange. The name stands for Blue Ridge Area Virginia Youth Orchestra, and the conductor is Darlene Dawson, a music teacher who came out of retirement to lead the regional youth orchestra. Sunday’s concert began with short, spirited performances, including several solos, by the beginning orchestra. I especially liked Yahir Carter’s violin solo, “Walk on Mars,” which was both jaunty and mysterious. Then the intermediate orchestra performed “Russian Music Box,” “Storm,” “Carnival,” and “Simple Gifts,” among other pieces. Violinist Abby Bentrem rocked “Path of the Wind” from “My Neighbor Totoro,” and the audience gamely sang along while cellist Jasmine Carpenter played “You Are My Sunshine” on the cello. The program ended with the beginner and intermediate musicians joining together for “Procession of the Knights.” After a hearty round of applause from an audience of about 60, the young musicians sprinted to the refreshment table for a round of cookies and compliments.

Lyle Sanford, facilitator of Music Room activities and a member of its board of directors, was delighted with the concert and gave conductor Dawson high marks: “I marvel at how good she is. Music is a lot of different things, and she hits them all. She’s just phenomenal.”

For more information about BRAVO, go to the Music Room website at themusicroomonmain.org. A new class is starting July 14, so now’s the time for aspiring young musicians to sign up.

Until next week, Byrd brains! Write to me at hwholladay@gmail.com.

Dix Memorial Pool in Gordonsville is opening this weekend!

On the front page of the June 29, 1972, Orange County Review, the community is looking back at the damage of last week’s Hurricane Agnes and l…

The front page of the June 22, 1972, Orange County Review features a little bit of everything from the effects of Hurricane Agnes, to the scho…

Yahir Carter’s performs a violin solo, “Walk on Mars," at Sunday’s BRAVO concert at the Music Room In Orange.