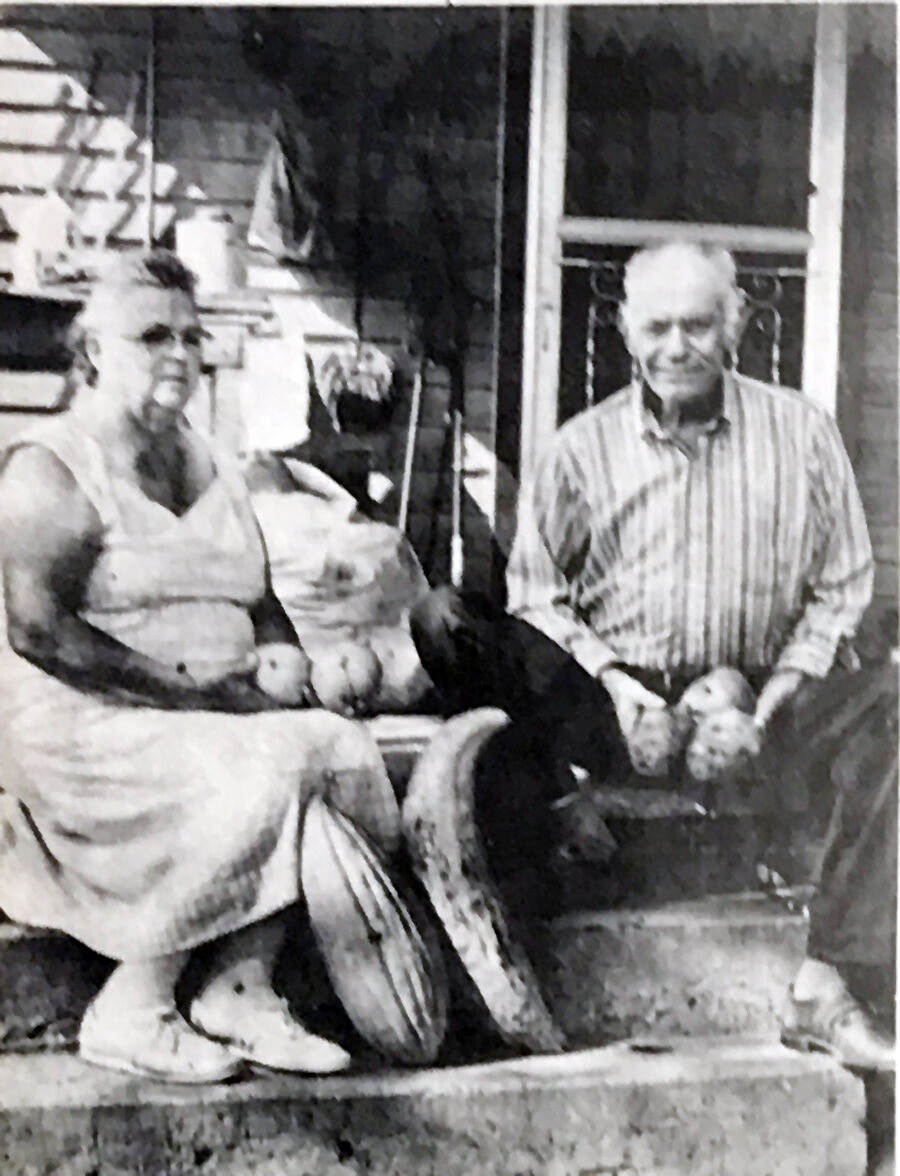 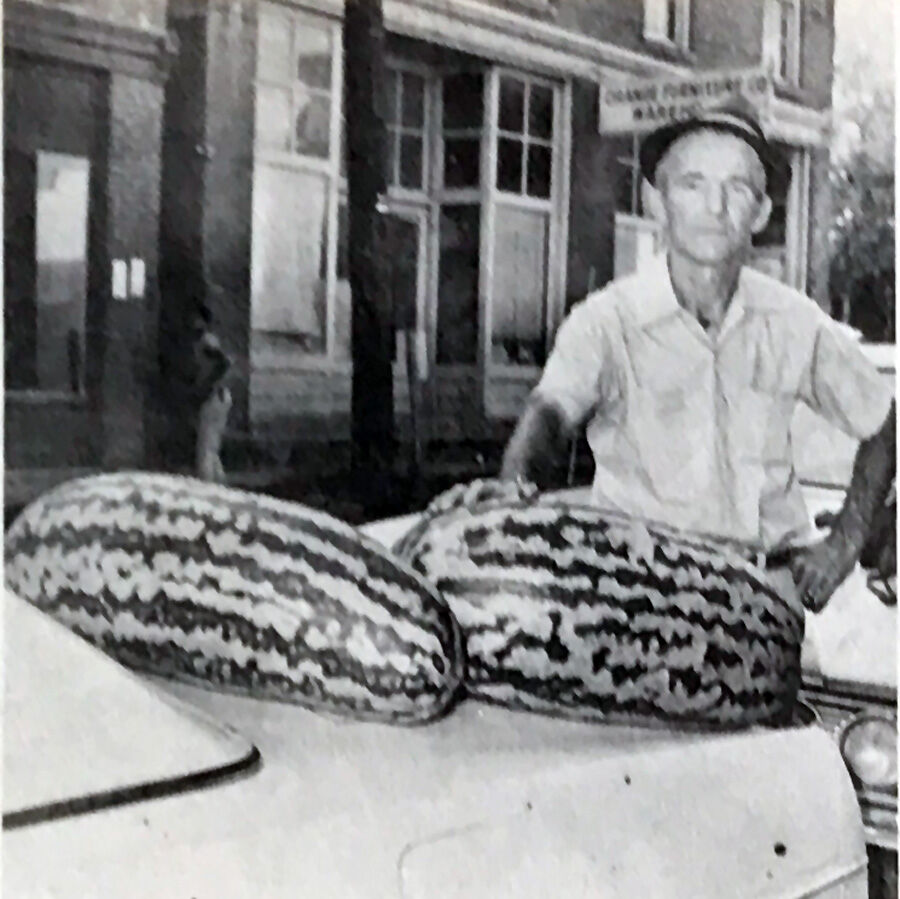 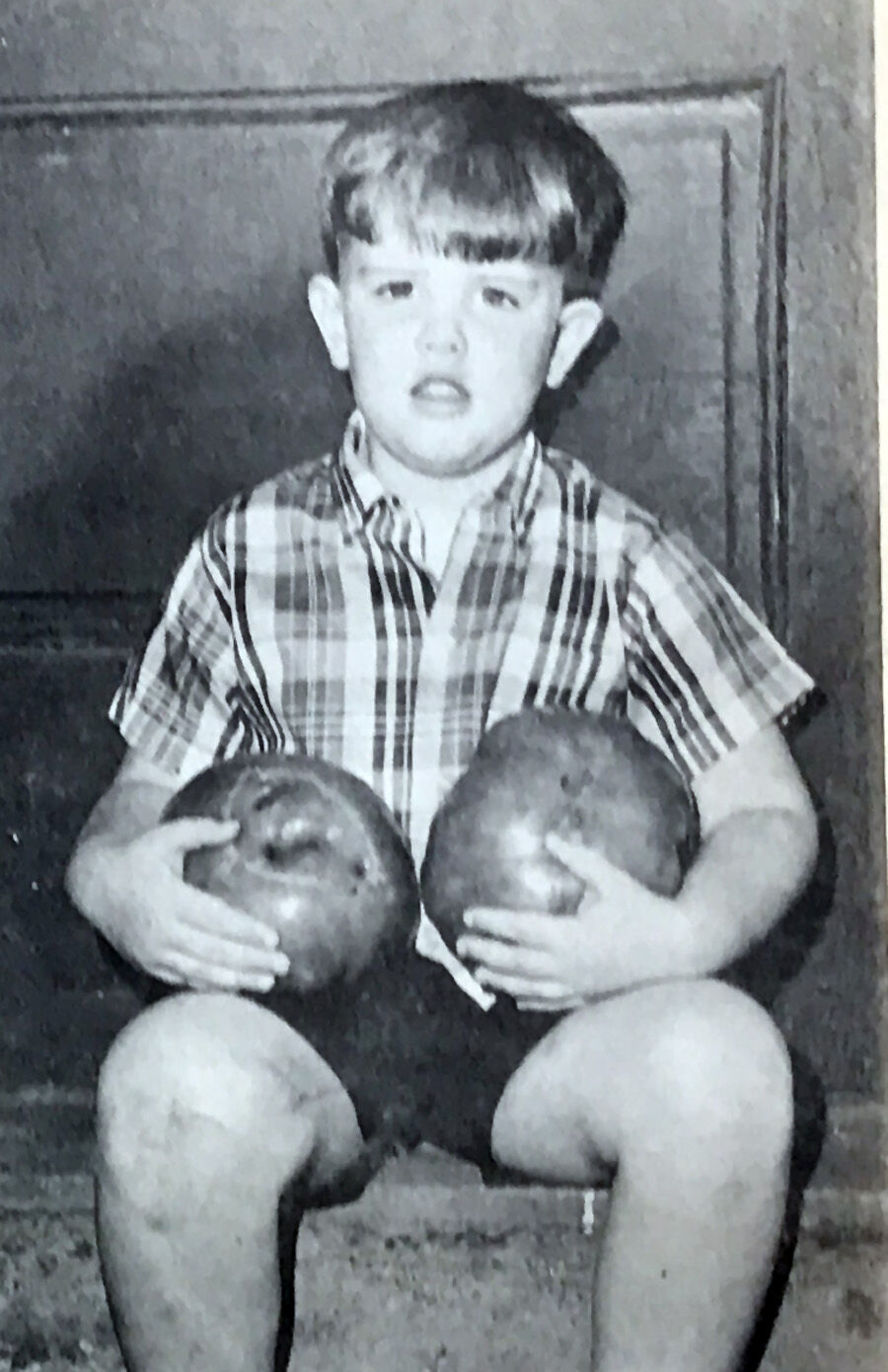 The front page of the Sept. 9, 1971, Orange County Review had a variety of headlines, though four dealt with the upcoming board of supervisors’ election and the controversial board-adopted redistricting plan. Department of Justice officials have yet to rule on the board’s plan and have until Sept. 15 to do so. However, in a phone interview, the Review learned through a spokesperson that the civil rights division of the justice department has found no evidence of racial discrimination in the board’s plan. Meanwhile, current board chair R. Lindsay Gordon III has formally declared his candidacy for a third term as the Taylor District Supervisor. In another story, Roger Buckley, of Locust Grove, outlines his election platform as he challenges longtime Gordon District Supervisor Monroe Waugh. At the same time, registrar Mrs. G.A. Waugh reports she is “being swamped by new voter registrations” in advance of the November election, with 20 to 30 people coming in daily to register. She credits the surge in voter interest to the new redistricting plan. In front-page school news, countywide elementary school enrollment (2,311) is 79 more students than anticipated and 52 more than the previous high recorded in the 1966-67 school year. At the same time, high school enrollment (1,371) was 29 fewer students than projected. Even so, the high school remains 171 students above the rated classroom capacity. Orange Elementary is the largest elementary school with 725 pupils. Orange Intermediate School has an enrollment of 353, with 299 at Prospect Heights, 341 at Gordon-Barbour, 277 at Unionville and 280 at Lightfoot. The paper also reports that Grymes Memorial School will open its 24th session with an enrollment of 150 and a faculty of 13. Inside this week’s issue, the Altman Furniture ad announces a $40 price reduction on its 25-inch, Magnavox color TV console to $529. A Decca Digital AM/FM clock radio is discounted more than $12 to $27.88, according to the Drug Fair ad. Budweiser beer is $1.17 for a six-pack and women’s brushed nylon gowns are $1.66. Head & Shoulders shampoo is $1.11, while a tube of Crest toothpaste is $0.64. At the A&P, a 10-pound bag of white potatoes is $0.69, while a three-pound bag of apples is $0.59. Six cans of Armor potted meat costs $1, the same price as four cans of Oscar Mayer potted meat. Six cans of Nine Lives cat food costs $1, while seven cans of Friskies can be had for the same price. Three one-pound loaves of Jane Parker white bread also costs $1. A pound of Allgood bacon is $0.69—the same as a pound of Eight O’Clock coffee. This week’s photos highlights food that can’t be found at the grocery store—notably remarkable produce. Pictured, clockwise, are: Mr. and Mrs. M.L. Clore, of Somerset, with a variety of large potatoes and tomatoes, as well as gigantic banana cantaloupes. Next is T. Walker Boston, of Unionville, with his 50- and63-pound watermelons. The bottom photo is three-year-old Stacy Corbin, of Montpelier Station, and his two enormous “Brimmer” tomatoes, weighing a collective five pounds.

The top story in the Sept. 2, 1971, issue of the Orange County Review is the pending start of Coach Paul Sizemore’s 20th season at the helm of…

The other day, I told a friend that I was going to The Strand, which is a very large, very famous bookstore. You’re lucky, she said, you can j…

A fun-filled weekend: Activities abound in, around Orange