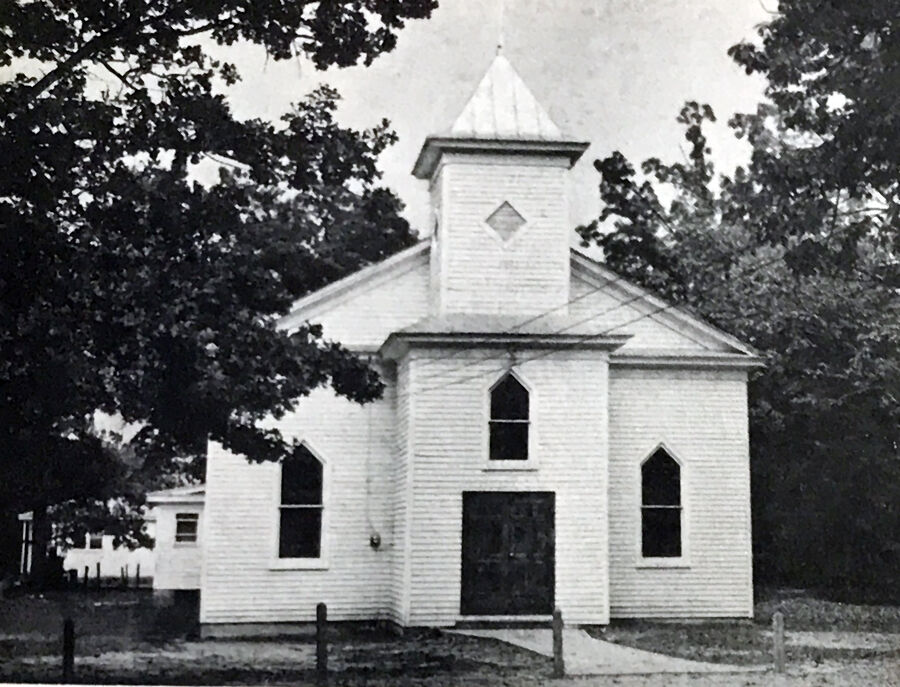 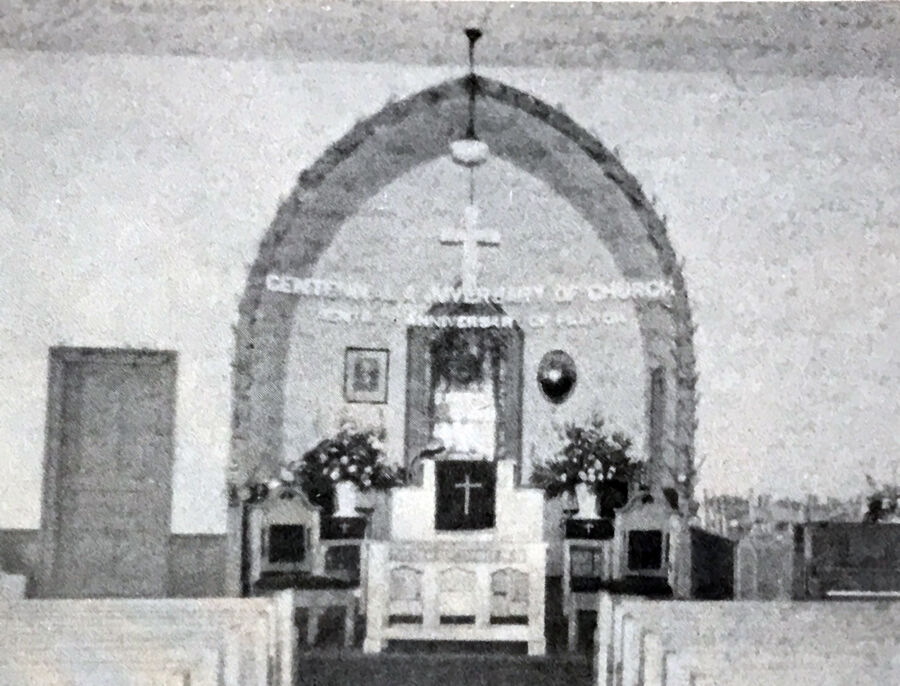 Much as it has been for the past month, the Orange County Board of Supervisors’ recent redistricting plan is the lead story in the July 15, 1971 issue of the Orange County Review. The plan is being challenged by local Black leaders after the state attorney general asked localities for local affidavits verifying the plan is not discriminatory to minority voters. At issue is the population count assigned to the Spotswood District. Equal distribution of the county’s population across five magisterial districts should be 2,758 individuals with a 5% permissible deviation. The Town of Orange, according to the 1970 census, had a population of 2,768 citizens. However, the county’s recently adopted plan adds portions of the county and the town to the Spotswood District, bringing its total to approximately 3,118, well above the allowable limit (2,896). Those issuing an objection to the plan noted that the volume of voters from outside the town lumped into the Spotswood District would serve to dilute the town’s voters. In a formal objection to the board, the citizens disagreed with the population statistics set forth by the county and a “more equitable plan would be for the Town of Orange to have its own magisterial district or have the county declared a single magisterial district.” County officials are required to submit the objection to the department of justice if the present plans remain unchanged. Meanwhile, members of the Orange County Civic Association petitioned the school board to hire more Black teachers and administrators. H. Lindsay Johnson, spokesperson for the group, said the number of Black teachers in Orange was out of balance with the percentage of Black students. In other news, Orange Planning Commission member James Cortada released the results of the recent consumer shopping survey conducted during the spring. Report results indicate Charlottesville retailers are the primary shopping threat to Orange businesses. Most local residents prefer to shop Thursdays and Fridays in the afternoons. Respondents indicated that they viewed Madison Road shopping center on equal terms as Main Street shopping. Local officials plan to share the survey results with local merchants to help them improve their offerings and profitability. Barbour Supervisor W.M. Yager announced this week he will not seek reelection, while Lacy Wright announced he would run for the Spotswood District board seat. The school trustee electoral board appointed Lindsay Clarke to represent the Taylor District. In other school news, superintendent Renfro Manning reports the Virginia Department of Education has signed off on construction plans for the new intermediate school addition to Prospect Heights and Germanna Community College Board members prepare for the school’s second year of operation. The board also invited those attending this weekend’s Germanna Foundation annual reunion to use the school facilities in the event of bad weather. The foundation donated the land that became the Germanna Community College campus. Across the county, Historic Gordonsville Inc., has taken an option to purchase the deteriorating Exchange Hotel in town. The organization plans to stabilize the landmark until it can be repaired for future use. This week’s photo is of Shady Grove Baptist Church as it celebrates its 100th anniversary. To commemorate it centennial, the church issued a commemorative program and held a number of special services. The top photo shows the exterior of the Monrovia Road church, while the bottom photo shows the inside of the church, decorated for the centennial and the 20th anniversary of pastor, the Rev. F.E. Thompson. The paper reports Mrs. Joseph Lewis was in charge of the church decoration for the centennial and Mrs. Esther Hardman was the celebration chair, assisted by Mrs. Geraldine Richardson and Mrs. Harriet Lewis.

The big news on the front page of the July 8, 1971, Orange County Review was soap box derby winner Morey Rinick. The 13-year-old Orange boy be…

“When Women Use Their Power:" Carver Museum exhibit features all 11 women in special showing

In response to the 10-month virtual series, “When Women Use Their Power,” the Carver 4-County Museum is hosting a special showing of the full …

Looking out over the Orange County Fairgrounds from Old Gordonsville Road Saturday evening, it was difficult to see an open patch of grass bet…

Last Thursday, Reynolds Subaru presented the Boys & Girls Club of Orange with a donation of $13,695, its largest ever to the club.

Teaching on the soccer pitch and in the pulpit; Pugh stepping down as OCHS soccer coach

When the Orange County High School varsity girls’ soccer team played Fluvanna back on June 3, it marked more than just the end of another seas…