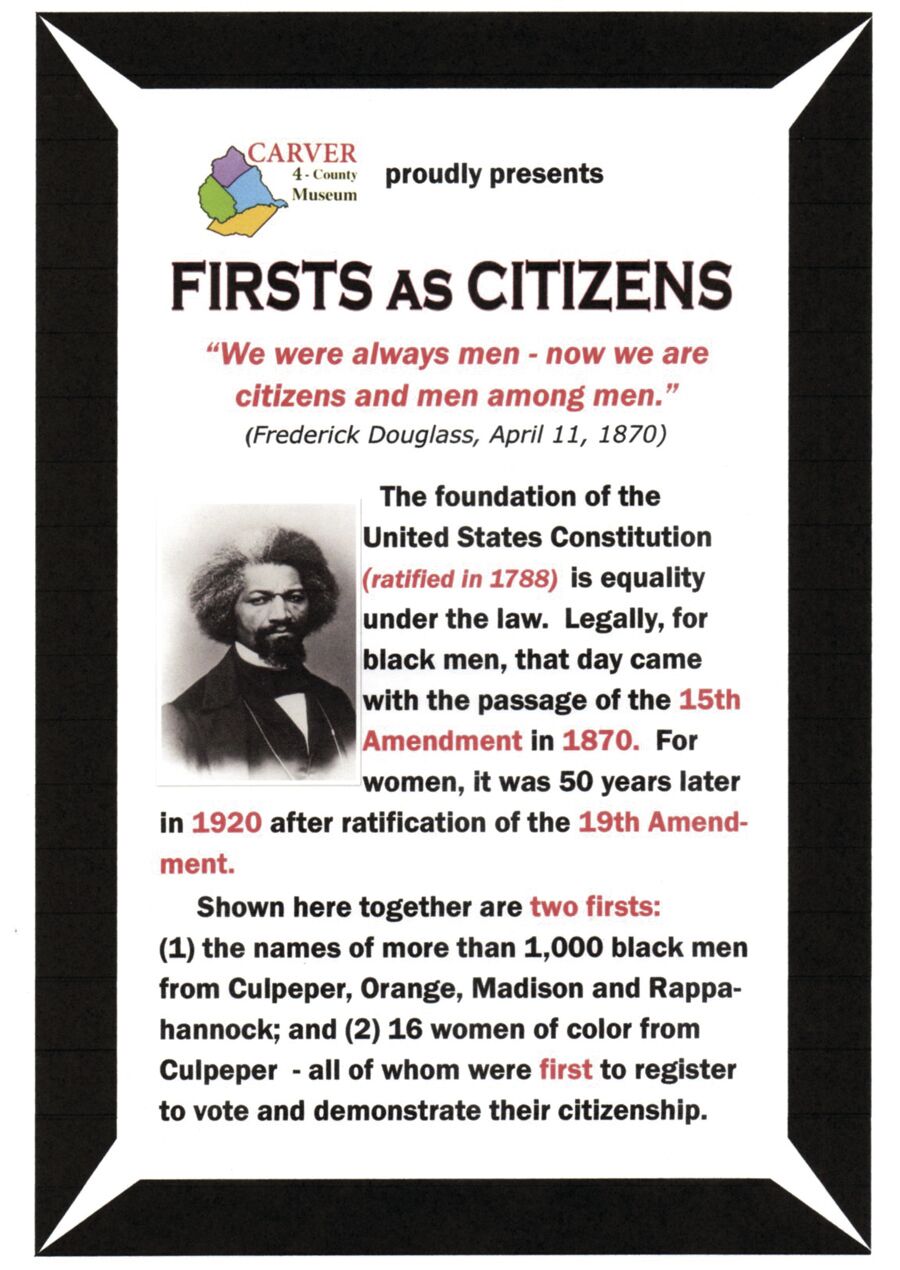 Pictured is an introductory poster in the new Carver 4-County Museum exhibit, "Firsts As Citizens." The exhibit is on display virtually or by appointment only in the George Washington Carver Regional High School on Route 15 north of Orange. 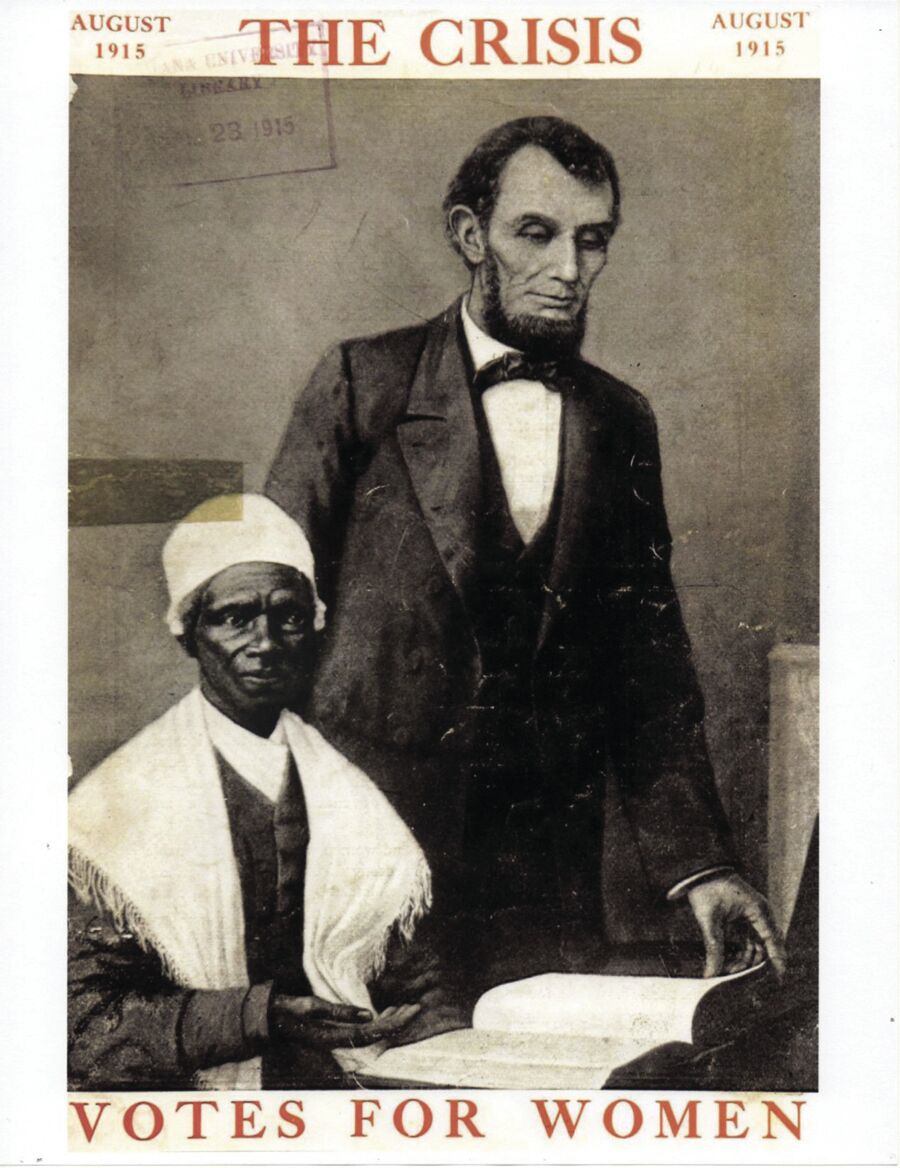 Pictured is the cover of “The Crisis” magazine which included a piece from Orange County native Nannie H. Burroughs. 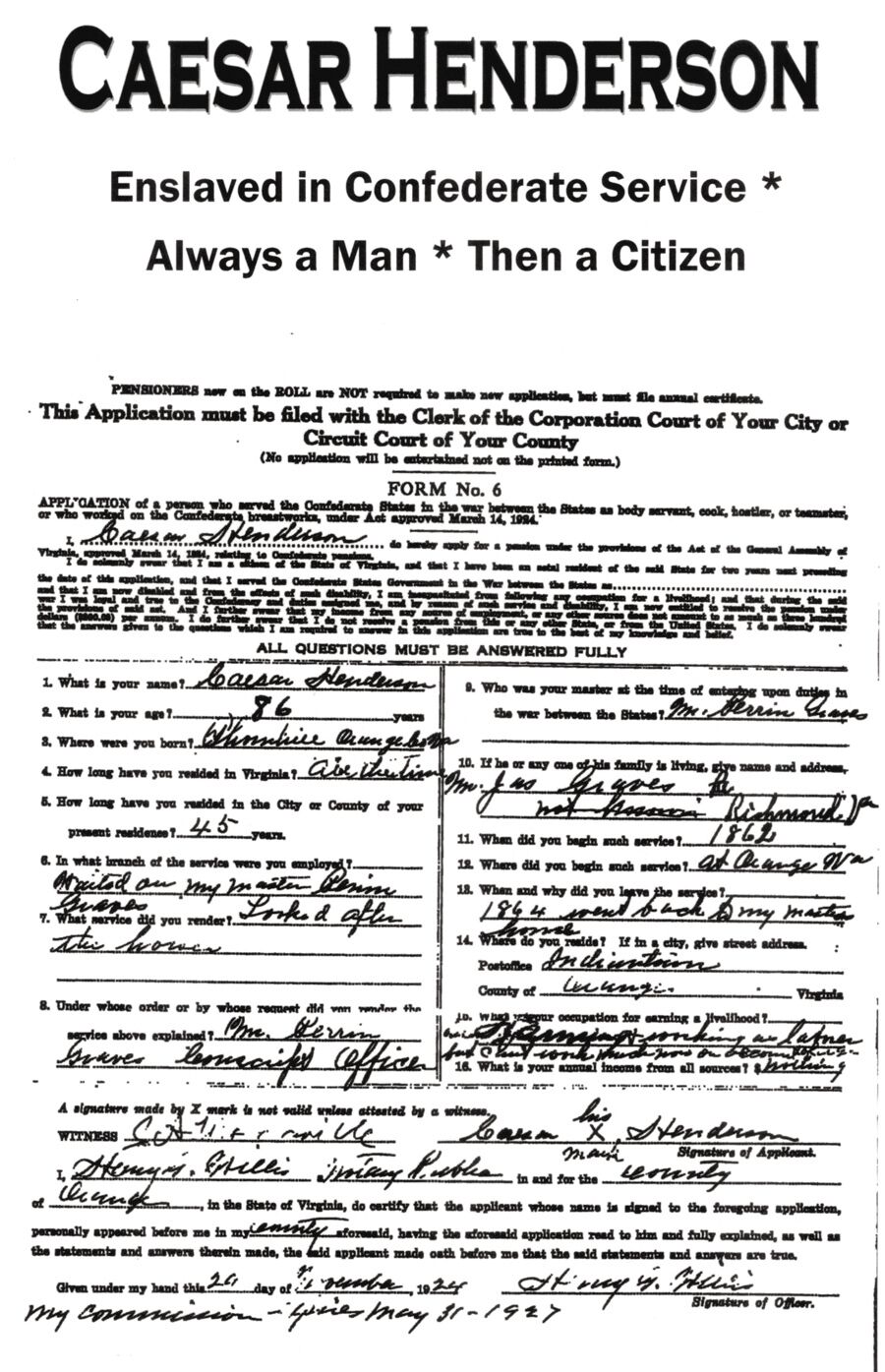 Working in the rock quarry in Orange on April 27, 1938, World War I veteran Joseph Nathan Green, husband of Lucy H. Brown Green, and father of two young daughters was accidentally killed when a boulder crushed his skull and chest. Mrs. Green, a Culpeper school teacher and newly single mother, had been a registered voter since October 1, 1920. She was one of 16 women of color who were the first to register to vote in Culpeper after the ratification of the 19th Amendment to the U. S. Constitution. She was 24 years old when she registered, and in her early 40s when she was widowed.

The Carver 4-County Museum’s new exhibit, “Firsts As Citizens,” shares the stories of all 16 women, including literacy tests given to two of them: Eliza J. Graves and Rosa Wilhoite.

In February of this year, the museum displayed, through a series of traveling exhibits, the names of all 2,829 African American from Culpeper, Madison, Orange and Rappahannock who first registered in 1867-69. All of those displays are now brought together for the first time. “The 50-year span between African American men and women getting the vote is shown powerfully in their quest for full citizenship,” said Hortense Hinton-Jackson, vice chair of history for the George Washington Carver Regional High School Alumni Association (GWCRHSAA). “Of particular note is an essay by prominent activist, educator and Orange County native, Nannie H. Burroughs, published in The Crisis magazine of August 1915. The exhibit also honors veterans, from those who served on both sides of the Civil War to the husbands and sons of the women we show,” she continued.

For example, Robert Watkins of Gordonsville was a servant in the Virginia Light Artillery, Capt. Fry’s Company, during the Civil War. He registered to vote in the Locust Grove Magisterial District, died in 1896, and his family proudly applied for an official military headstone for him in 1933.

“The irony is that not only were they registering to vote to acclaim their own freedom, they had the choice of voting for retired Gen. Ulysses S. Grant, leader of Union forces in the Civil War,” said Terry Miller, curator of the exhibit. “More than 500,000 black men voted for the first time in that election, and in 1870, President Grant had the privilege of speaking to Congress about the final ratification of the 15th amendment.”

On display is a copy of a letter written by Frederick Douglass and published in The New York Times on April 11, 1870, where he writes, “We were always men–now we are citizens and men among men.”

The exhibit will be available in the Carver 4-County Museum until the end of February 2021. The Carver 4-County Museum is a program of the GWCRHSAA, Inc. Because of COVID-19 precautions, until further notice, it is open by appointment only. Groups of up to 10 people are welcome. To schedule an appointment, call Charlotte B. Carpenter at (540) 547-2530. The exhibit also is available virtually on the museum’s website at http://www.carver4cm.org.

The Orange County Chamber of Commerce business spotlight for November is Orange American Legion Post 156. The post is located on Newton Street…

The front page of the Nov. 19, 1970, Orange Review reported on a string of crimes that were keeping local law enforcement officers busy. The p…

The Nov. 12, 1970, issue of the Review reported on the 125th anniversary of Orange Presbyterian Church, noting the congregation’s original Byr…

Pictured is an introductory poster in the new Carver 4-County Museum exhibit, "Firsts As Citizens." The exhibit is on display virtually or by appointment only in the George Washington Carver Regional High School on Route 15 north of Orange.

Pictured is the cover of “The Crisis” magazine which included a piece from Orange County native Nannie H. Burroughs.