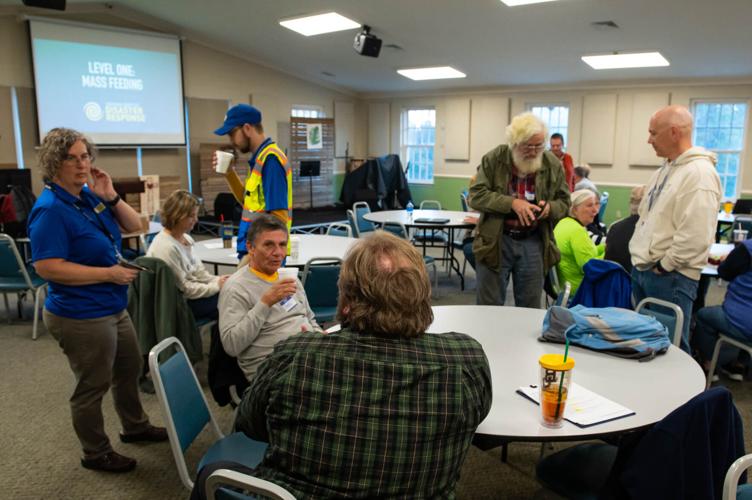 Dozens of volunteers showed up at Spring Hill Baptist Church on Saturday to engage in Disaster Response Training. 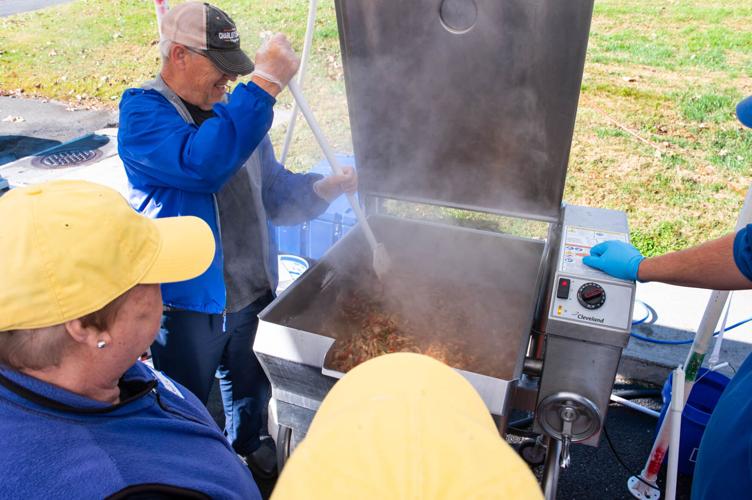 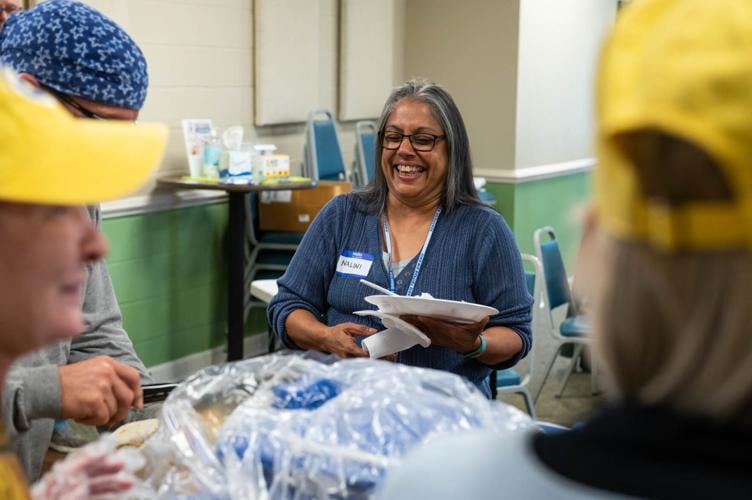 On Saturday, October 22, Spring Hill Baptist Church hosted an area-wide Disaster Response Team Training Workshop led by Impact Missions, a ministry of the Baptist General Assembly of Virginia. Volunteers from across the region came together to train in Mass Feeding, Chainsaw Operations, Clean-Up, Supply Distribution, Administration, and Leadership in order to be prepared to serve nationwide to provide comfort, relief, and hope to those affected by natural disasters.

Following several recent natural disasters, including heavy rains and flooding in Kentucky and Southwestern Virginia and the devastation caused by Hurricane Ian in Florida, the need for volunteers trained in disaster response is greater than ever. Disaster response comes in several stages. The initial response of mass feedings and supply distribution followed by cleaning up the debris can leave homeowners traumatized.

Impact Missions is committed to a long-term process that includes returning homeowners to safe and stable living conditions. According to Nalini Rhea, the rebuilding process is where you begin to develop relationships with those individuals. “Seeing families shift from a state of loss to a state of hope and joy keeps me committed to the entire process. This is why I continue to do this.”

While Impact Missions prepares people to serve nationwide, Glenn Maddox, the National Missions Director, has seen a shift in the way that people volunteer. “More and more, volunteers want to serve with people that they know. The principles that we teach in Disaster Response prepare them not only to serve in mission work in disaster areas, but in ministry work back home.”

For more information on serving in disaster response, look for Impact Missions at impactmissionsmovement.org.

Note from the editor

Note from the editor

Giving back to those in need in our community

Thanksgiving is just a week away and the winter holidays are soon to follow which means the season of giving is upon us. As we come out of the…

The holidays are quickly approaching and Stanardsville is gearing up for a Main Street Magical Holiday Celebration for the community on December 3.

School Board and Board of Supervisors briefs

Dozens of volunteers showed up at Spring Hill Baptist Church on Saturday to engage in Disaster Response Training.