If “Pandemic” was the word of the year for 2020, “vaccine” was certainly one of the top used words in 2021. Despite political unrest at the United States Capitol topping the news at the national level, the top stories in Greene County at the start of 2021 largely revolved around who was eligible to receive their COVID-19 vaccinations—or what was going on with the Rapidan Service Authority (RSA).

Some things haven’t changed that much in a year.

COVID-19 continued its disruptions to business and education in 2021

The Pfizer-BioNTech vaccine, which first received Emergency Use Authorization (EUA) by the FDA in December 2020, was administered to Virginian healthcare workers and nursing home staff and residents beginning Dec. 15. Moderna’s mRNA vaccine followed suit with EUA a week later, and the Johnson & Johnson single-shot vaccine received its EUA Feb. 27. Residents at Stanardsville nursing homes were among the first to receive their shots, shortly after an outbreak at Accordius Health led to 80 cases and 8 deaths in February.

In the first few months of the year, eager residents jostled for vaccine appointments, often waiting in hours-long lines or driving out of the area to find available shots at providers, clinics and pharmacies. As eligibility was expanded to more segments of the population and the federal government ramped up production while easing COVID restrictions on businesses, Greene County teachers and staff were added to the eligibility list followed by emergency services workers.

In the fall, school boards across the country struggled with how to reopen their doors safely and how best to make use of CARES Act funds to help; after much debate and confusion surrounding the required mitigation strategies, Greene County schools fully reopened for in-person learning in September with masks still required for all students. While case numbers steadily declined from the after-holiday surge of January to the lowest daily totals over the summer, the emergence of the Delta variant in early fall led to the highest-ever spike in cases in September and October—claiming UCA Principal Bobbie Powell as one of its victims.

Booster doses were authorized for Pfizer (for adults) in September, with Moderna and J&J boosters added in October. Children aged 12-15 were added to the EUA for Pfizer in May and a lower-doze Pfizer vaccine for children aged 5-11 was approved in November. Fall SOL scores, however, showed how far behind students had fallen academically due to all the pandemic-related education interruptions.

Perhaps the biggest ongoing drama in Greene County government is the lawsuit against the Rapidan Service Authority, which has been dragging out since fall of 2020 and will continue into 2022.

Where it started: in July of 2020, the RSA Board of Members voted 4-2 (with Greene representatives voting against) to end the facility fee billing that was being used to pay for bonds related to water and sewer and the water treatment and impoundment project in Greene County. In September, the Greene Board of Supervisors filed a lawsuit against RSA for breach of contract and the RSA Board voted to prohibit the two Greene County representatives from speaking or voting on anything while the lawsuit was ongoing.

In January 2021, Greene County asked Sen. Emmett Hanger to legislate the release through a bill on the floor of the General Assembly; it died in committee. In April 2021, boards of supervisors of both Orange and Madison counties gave unanimous consent for Greene to leave RSA. The RSA Board, which had denied the same request by Greene prior to the lawsuit, denied the request again at a special meeting. During this time, RSA attorney Terry Lynn continued to fight against the lawsuit in court, first with a Plea in Bar calling the fee an “impermissible tax” and then another claiming RSA had sovereign immunity. Judge Worrell sided with Greene County in each case.

In July, Judge Claude Worrell officially declares the RSA facility fee not illegal, one of the central questions in the ongoing lawsuit against the regional water authority. By this point, Greene County Administrator Mark Taylor estimated the cessation of the fee had cost Greene County nearly $1.8 million in funding towards the reservoir project. At the same time Greene was meeting with Virginia Resources Authority staff in Richmond to lay out the plan for the county to leave RSA, the RSA Board voted against a resolution requiring the distribution of documents to aid in the county’s withdrawal.

In August, a guest editorial by Taylor asserted that “while Greene, Orange and Madison are working on Greene’s withdrawal, RSA continues to drag its feet.” In September, the RSA Board authorized Lynn and general manager Tim Clemons to enter formal mediation regarding Greene County’s withdrawal request, but little headway was made.

In October, Greene and RSA were again at odds over the sorry state of some of the county’s fire hydrants, which have yet to be mapped or flow tested in many areas of the county. In November, Judge Worrell again sided with Greene County in denying RSA’s sovereign immunity claim and in December, he again sided with Greene in denying a demurrer objecting to wording of the amended lawsuit.

Other items of note in Greene County

From the first Juneteenth celebration in Stanardsville to the summer’s “Groovin’ in Greene” concert series, the final performance of the Rev. Booty Love with Groove Train, movies under the stars with Parks & Rec and a record-breaking Fourth of July celebration, a lot happened in Greene this year. Residents celebrated Oktoberfest and the county opened its new Emergency Services building in October. The Greene County Record won awards from the Virginia Press Association and Virginia Farm Bureau, but lost Editor Terry Beigie to a new county grant-writing position in November. Kathleen Borrelli officially accepted the promotion to Editor on New Year’s Day 2022.

Promoted to Editor in January 2022! Previously served as staff writer and office administrator for the Greene County Record since 2019.

The saga of Greene County’s ongoing dispute with the Rapidan Service Authority (RSA) saw several developments during the month of December. At… 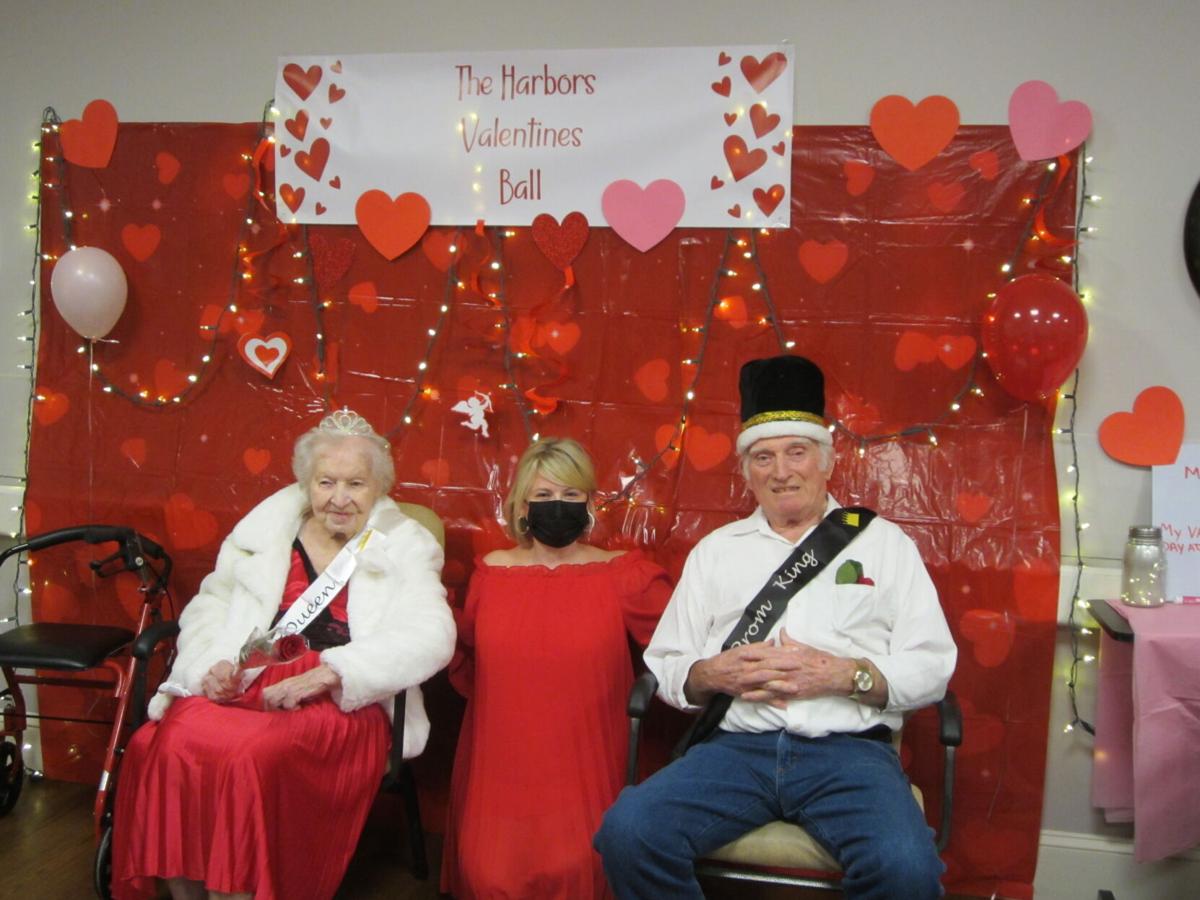 Second-grader Bradley Burkholder has won three dirt bike races since March, and took second in his 20th race at Graves Mountain. (May 2021) 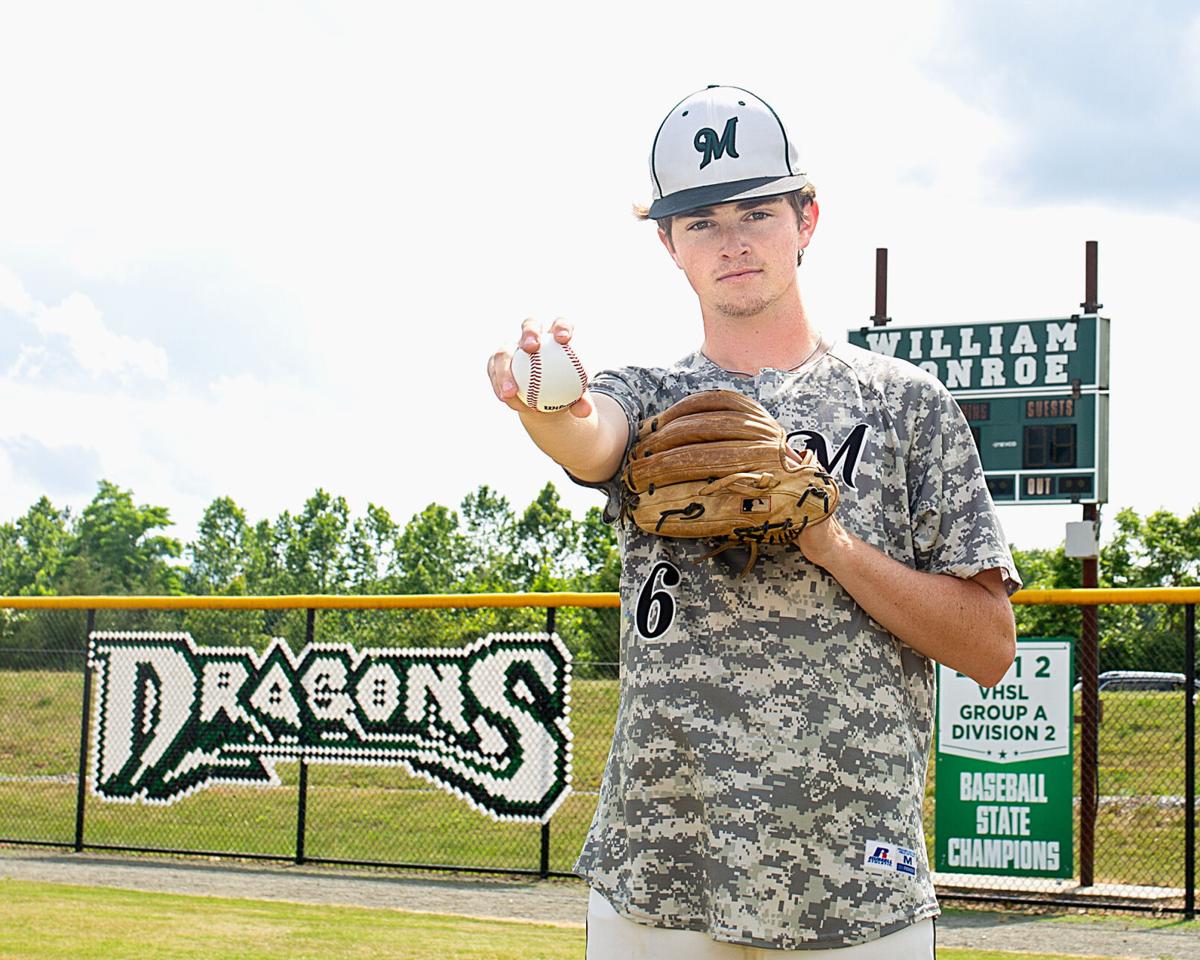 William Monroe High School sophomore Waylon Cheek may be only 16, but that hasn’t stopped him from making a name for himself as a pitcher this season. Cheek threw a no-hitter May 25 against the Skyline Hawks, striking out three with no walks and only 39 pitches. (June 2021) 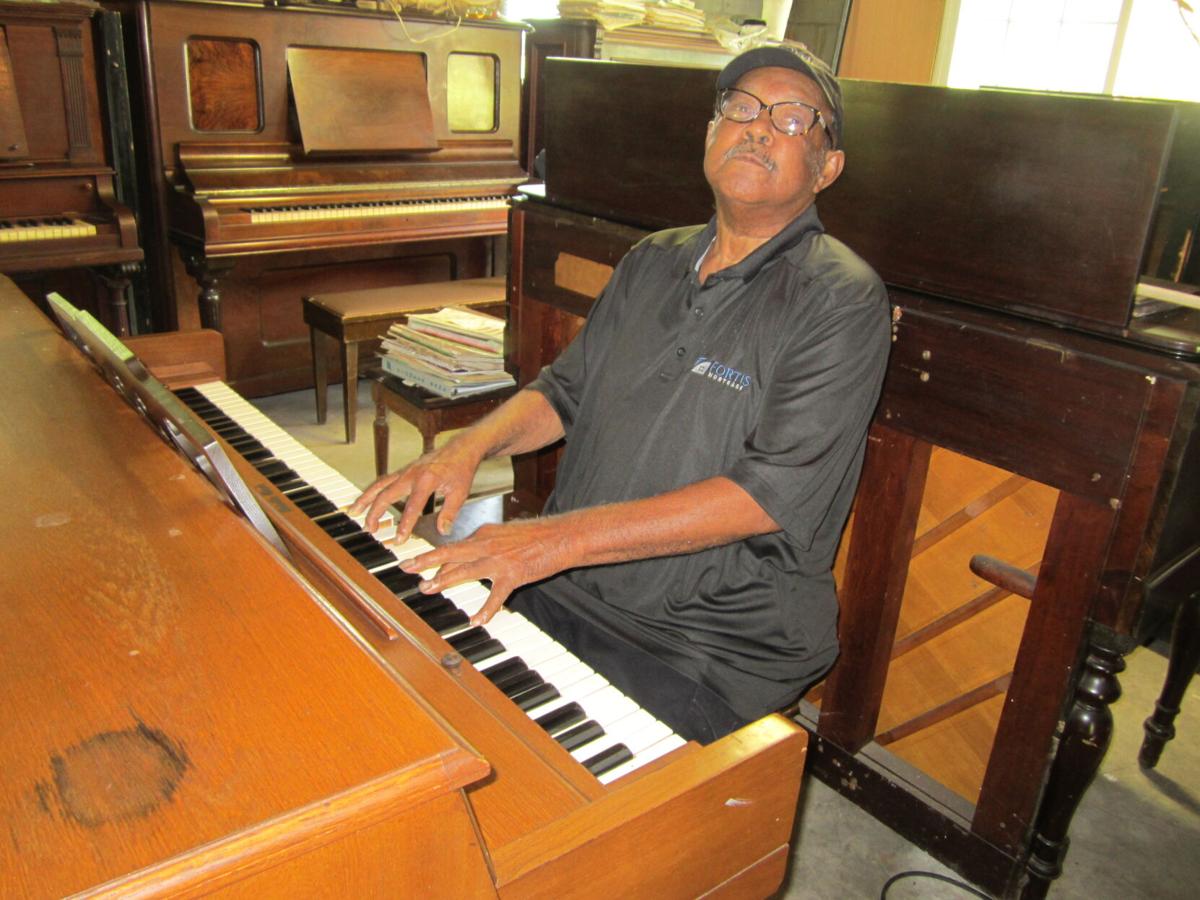 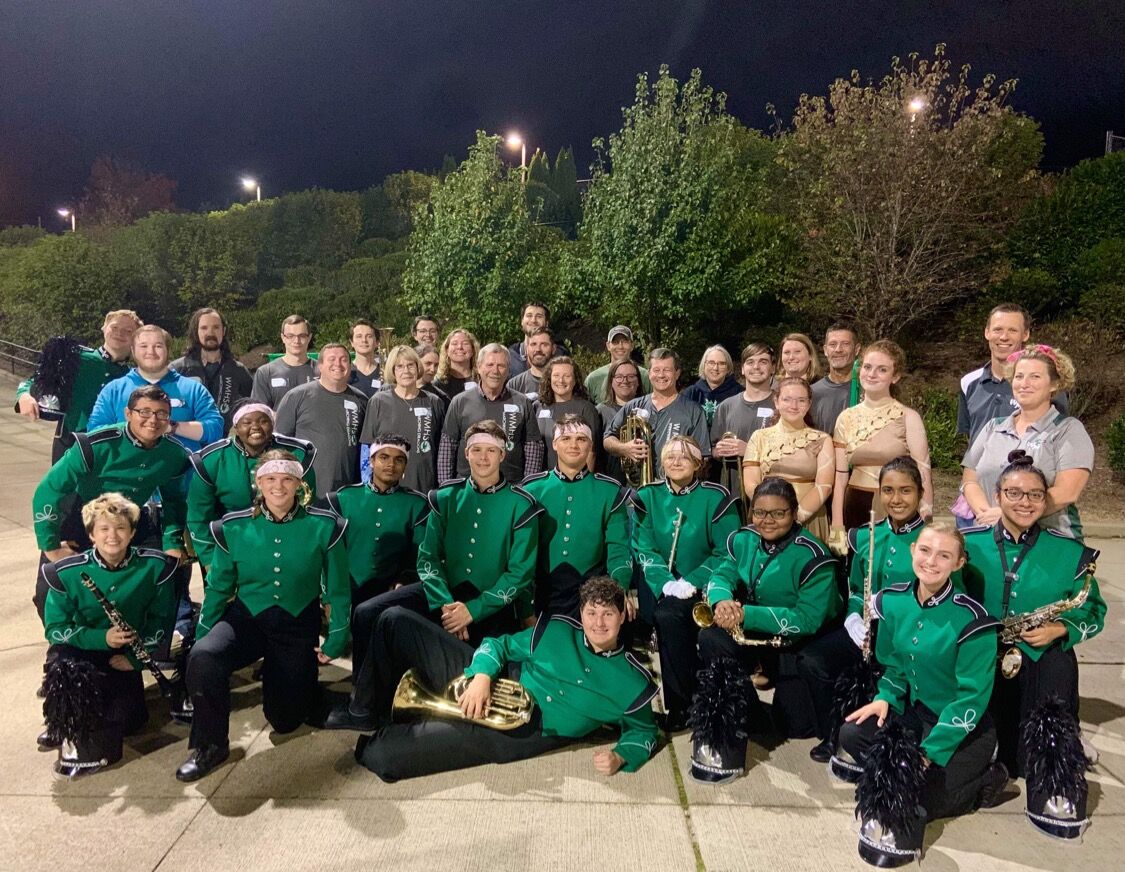 The current WMHS Marching Dragons and alumni who participated in the event on Friday set up for a group photo. This is the 50th anniversary of the marching band at the high school. (Oct.)