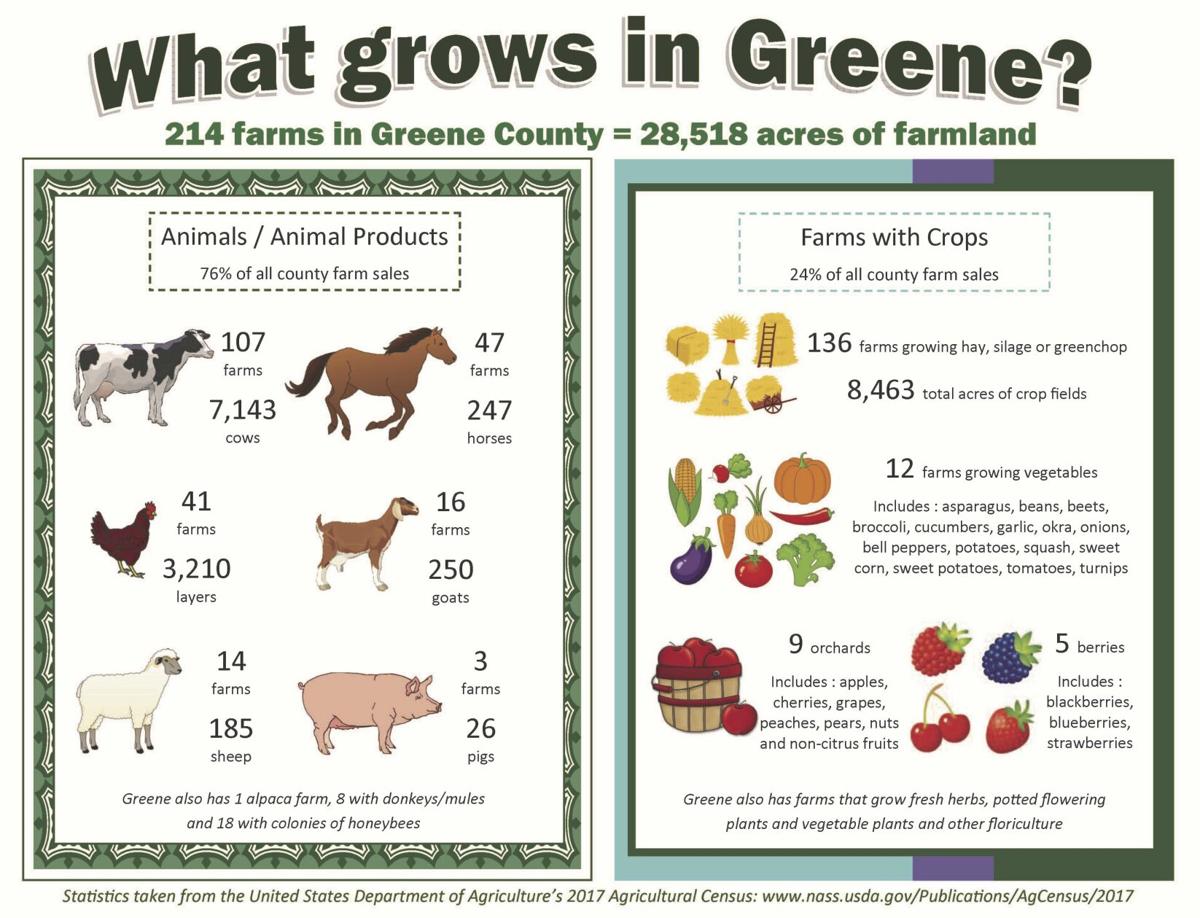 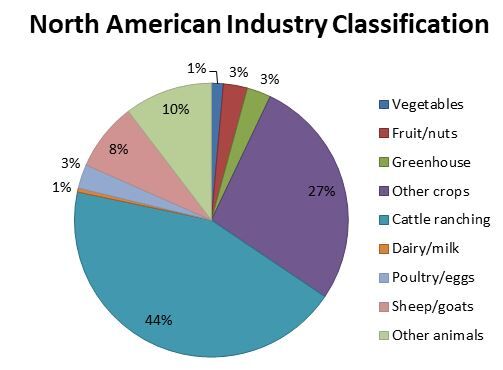 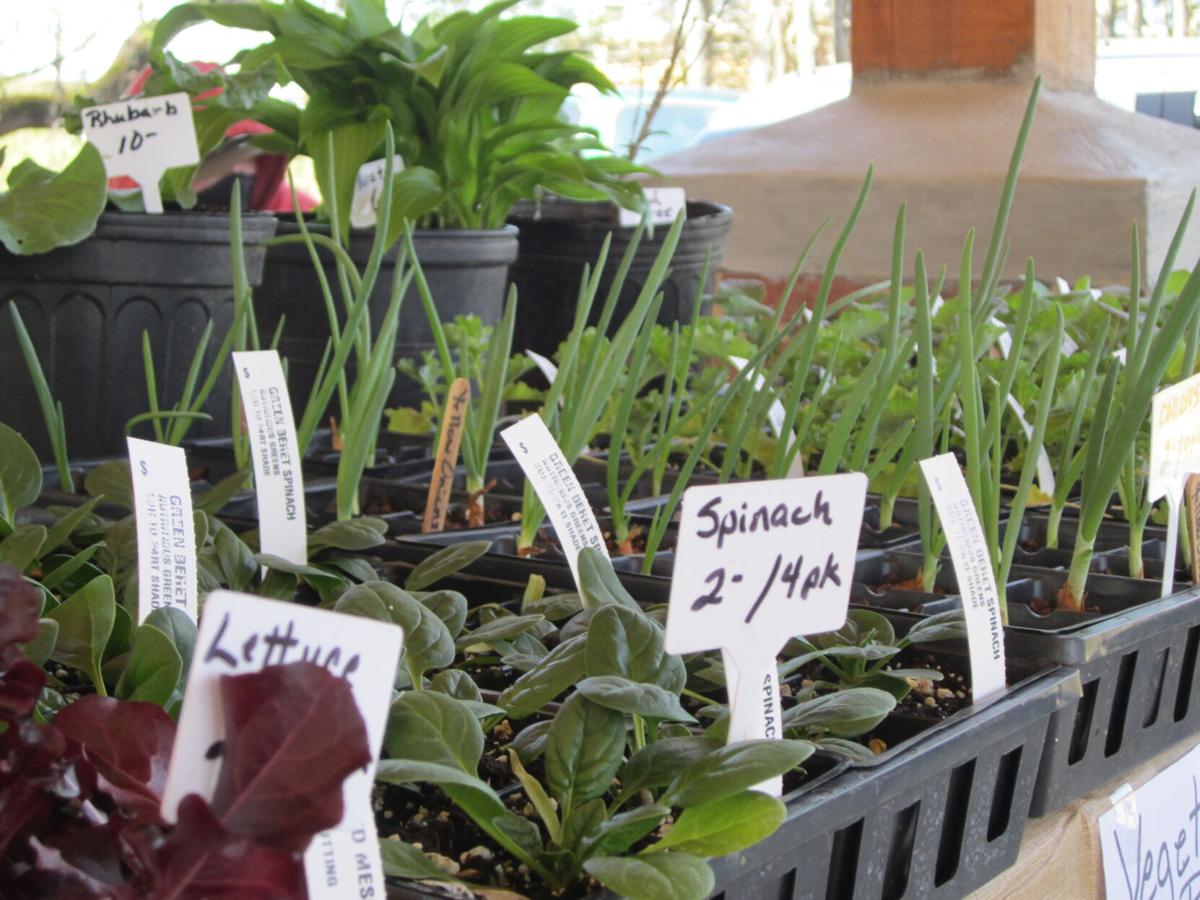 Hawk Hollow Greenhouse and Farm is a weekly staple at the Greene County Farmers Market, offering seasonal fruits and vegetables as well as plant starters, chicken and duck eggs, baked goods and local honey. Many area farmers diversify by growing both crops and livestock. 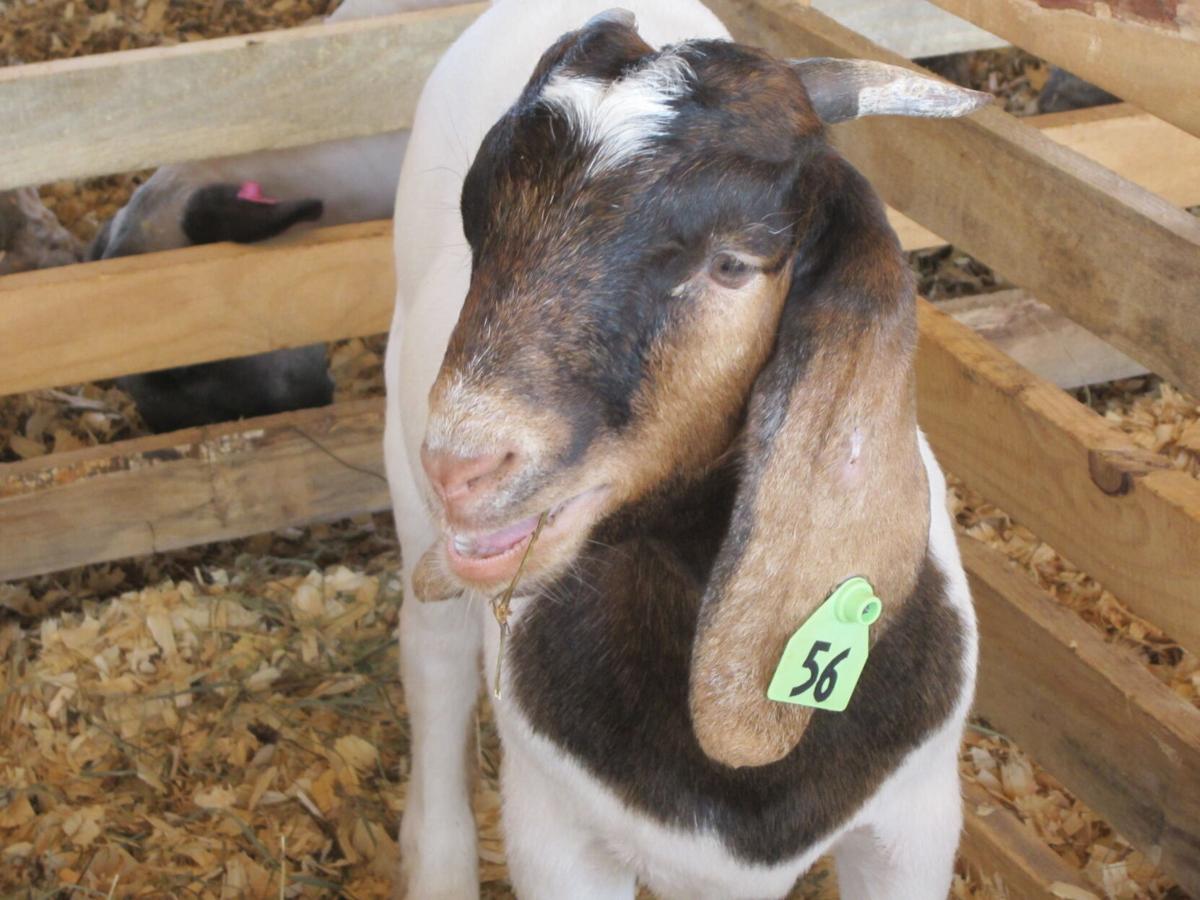 According to the United States Department of Agriculture (USDA)’s 2017 Census of Agriculture, there are 214 farms in Greene County. With 28,518 acres of farmland, the largest majority is in beef and hay, but a variety of other crops and livestock are grown in this historically rural county.

According to Sarah Sharpe, extension agent for agriculture and natural resources for Greene’s Cooperative Extension office, the USDA’s Agricultural Census is conducted once every five years to look at land use and ownership, operator characteristics, production practices, income and expenditures. This data is then used by federal, state and local governments to make informed decisions about farm policies and programs designed to serve farmers and rural communities. The 2017 census data at the county level first became available in spring 2019 and can be accessed at www.nass.usda.gov/publications/AgCensus/2017.

According to the North American Industry Classification System—the standard used by federal statistical agencies in classifying business establishments—the breakdown of Greene’s 214 farms is as follows: three are in vegetable or melon farming; six are doing fruit and tree nut farming; six are greenhouse, nursery and floriculture production; 58 are other crops; 92 are cattle ranching and farming; three are cattle feedlots; one is dairy cattle and milk production; six are poultry and egg production; 17 are sheep and goat farming; and 22 are other animal production.

In terms of income, 25% of farm sales in the county are from crops and 76% are sales of livestock, poultry and animal products.

“I’m still kind of learning how the USDA compiles their statistics, but … they always encourage farmers to respond to surveys,” said Michael Wallace, director of communications for the Virginia Department of Agriculture and Consumer Services. “The Census of Agriculture really gets a true snapshot at that moment of time of what they’re producing, what they’re growing, what type of livestock and things of that nature.”

There are 157 farms in Greene growing a wide variety of crops, though the largest majority is in hay, haylage, silage or greenchop—all of which are generally baled and used as feed for livestock.

Most farmers in this area diversify their offerings to more than just vegetables. Susan Woodward of Hawk Hollow Greenhouse and Farm sells baked goods and fresh chicken and duck eggs at the weekly market in Stanardsville, but also grows a wide variety of fruits and vegetables depending on the season and will have local honey for sale later in the season. Pedro Aponte of St. Isadore Homestead & Permaculture, another weekly staple at the farmers market, offers vegetables, fruit, herbs, spices, baked goods and plants for sale weekly from his local farm.

Nine farms in Greene are orchards, for a total of 14 acres. While all grow non-citrus fruits, five of these grow grapes, three have pears (including one Bartlett), two have nuts, and one farm (each) grows apples, tart cherries and freestone peaches. Five farms have land in berries (for a total of eight acres) to include blackberries/dewberries, blueberries, strawberries and other varieties.

In total, 107 farms in the county have cattle or calves (totaling 7,143 animals). Beef cows make up 85 of these farms while only seven carry milk cows. The most common sight along the winding back roads of Greene County is indeed the Black Angus cattle which are the most popular breed in the United States and most in demand for their beef. The next most popular animal is horses, with 47 farms carrying 247 horses or ponies. Eight farms also have mules or donkeys, for a total of 29 animals.

Poultry farms make up 41 establishments, with 39 farms carrying layers (3,210 animals), four carrying pullets (32 animals), six carrying broilers or other meat-type chickens (436 animals) and five carrying turkeys. Eighteen farms carry ducks, geese or other miscellaneous poultry, including three farms with 30 ducks, one farm with geese, four with guineas (eight birds), two with peacocks/peahens and eight with roosters (10 roosters). When it comes to poultry farms, the majority of farms have between one and 50 fowl but four farms have 100-399 and three farms have 400-3,199 layers.

Martha Ledford of Cair Paravel Enterprises sells her wares weekly at the farmers market in Stanardsville. Throughout the season, she offers pork, chicken, duck, eggs and baked goods including a wide variety of breads.

“This year folks will be able to order directly from our website and have weekly access to our full range of products,” Ledford said. “On the meat side, we will have frankfurters and lots of sausages as well as various cuts of pork. We are trying a different breed of chickens for our broilers—the Freedom Ranger. These take longer to finish and will have more dark meat than the Cornish Cross.”

There are a few miscellaneous livestock in Greene, including one alpaca farm, four farms practicing agri-tourism and 18 farms with a total of 66 colonies of honeybees.

Around 78% of farms reported having internet access (167 total farms), with DSL being the most common (94 farms) followed by mobile hotspot (48 farms), cable modem (21 farms), satellite (17 farms), dial-up (11 farms), and unknown or other (13 farms). Only eight farms had fiber-optic service available as of 2017, though in the past two years many independent organizations have been working to improve rural broadband availability within the county.

At the time of the census in 2017, only 3% of farms reported selling directly to consumers. This has grown since the 2020 pandemic, with many local producers struggling to find ways to get their product to markets and consumers and some farmers’ markets being limited by COVID-19 precautions during the 2020 season.

“As ambassadors for agriculture and the Buy Fresh Buy Local movement, Cattle Run Farms has had to evaluate our marketing and selling strategies to sustain the demand for beef and pork products,” said farm owner Ralph Morton of Ruckersville. During the 2020 pandemic, Morton says the nationwide supply chain shortages increased demand for local producers to step up their direct-to-consumer sales.

Ninety-seven percent of farms in Greene are family farms, though 22% hire farm labor to help out.

With nearly half the surveyed producers over the age of 65, there is a great need to pass along family farming traditions to the younger generation if we hope to keep Greene in the farming tradition in the future.

Of those surveyed, 140 earned their income primarily from farming while 205 are farmers secondarily to another career. Many have been in the field for a long time, with 261 producers stating they have been operating a farm for 11 years or more; 47 had been operating for 6-10 years and 37 for five years or less. Nearly all (331 farmers) identified as white, with two reporting Asian, 12 Black and one Hispanic/Latino. Eighty-four farmers were new or just beginning in the occupation, and 43 have military service.

Many farmers, like Margaret Myers of Little Brook Farm, grow both animals and crops.

“I started raising chickens and selling their eggs when I was seven, and just snowballed from there,” said Myers, whose farm is situated on 75 acres just two miles south of downtown Stanardsville. “My favorite part of farming is that it’s a direct relationship with a vital part of the human story—caring for nature in a way that makes the world better than if humans didn’t exist.”

Myers currently raises Black Angus beef cattle and American Black Guinea hogs as well as a variety of fruits (including blueberries), vegetables and flowers—and also keeps a milk cow and chickens for her own family’s use. She sells her wares at the Greene County Farmers Market on Saturdays.

Since the start of the COVID-19 pandemic, grocery stores and suppliers have struggled to maintain stock for consumers, often running out of ba…

The Greene County Farmers Market kicked off its 2021 season April 3. Open every Saturday from 8 a.m. to noon at Greene Commons pavilion in Sta…

The Greene County Farmer’s Market is back and better than ever. The weekly event will kick off Saturday, April 3 and will be open from 8 a.m. …

Hawk Hollow Greenhouse and Farm is a weekly staple at the Greene County Farmers Market, offering seasonal fruits and vegetables as well as plant starters, chicken and duck eggs, baked goods and local honey. Many area farmers diversify by growing both crops and livestock.