The J.C. Penney site at Charlottesville Fashion Square mall has been sold to a local real estate property company.

Fashion Square Assets, which is under Seminole Trail Management, a local property management company, purchased the approximately 10.17-acre parcel in Albemarle County in September for $4.5 million.

In August, J.C. Penney announced plans to close the store as part of a bankruptcy reorganization. J.C. Penney owned the local store property and a portion of the mall’s parking lot.

Tim Slagle, with Seminole Trail Management, said the company has no specific plans for the property.

“We just saw it as a possible opportunity,” he said. “I’m not sure what we’re going to backfill it with at this point, especially with COVID and the economy, but we just made the investment.”

J.C. Penney is joining multiple other stores in Fashion Square that have shut their doors in recent years, including the most recent closure of Victoria’s Secret. L Brands announced earlier this year that it planned to close about 250 Victoria’s Secret stores.

According to a clerk at the local J.C. Penney, the store is closing Nov. 20.

Management at Fashion Square changed earlier this year, and the mall appears to be headed to sale, according to reports and court documents.

In a statement from Fashion Square Assets, the principals of the company said they are optimistic about the long-term prospects for the property, and will begin reviewing and planning for future activities once J.C. Penney’s store operations and lease end.

“Ownership is encouraged about its ability to create new business, additional tax revenue and good-paying employment opportunities for local residents in the future,” the statement said. “However, COVID-19 and the general economic climate will dictate, to a certain extent, the timeframe for finding a tenant(s) for the property.”

When asked if the company was currently considering any long-term redevelopment plans on the site, Slagle said, “I don’t think we’re going to tear it down, if that’s what you’re asking.”

The property, along with four other parcels owned by others, falls under the Fashion Square site plan that was approved in 1979.

In 2018, Albemarle adopted a small area plan for the land around the intersection of Rio Road and U.S. 29, including the land where the mall sits.

The plan, which lays out a vision for new development and redevelopment of the area, recommends amending the county’s zoning ordinance and map to include a form-based code for the area.

Form-based code focuses on forms and massing of buildings and streets in relation to one another and public spaces, instead of on separate land use designations. County staff began working on a form-based code for the area in 2019.

Rachel Falkenstein, a principal planner for Albemarle, told community members last week at a meeting of the Places 29 Rio Community Advisory Committee that the county currently is working on a peer review with experts in form-based codes who have reviewed an early draft and are currently working on scenario modeling, which will mock up what some development would look like under the draft form-base code.

The form-based code will be optional.

“Every property in Rio-29 can either develop to the current zoning or they can opt into the form-based code once adopted,” Falkenstein said.

The current draft of the code has the highest intensity of development in the core, which then tapers down to the edge of the area. Uses are less specific than in the current ordinance, and new streets are included in a table that identifies the types of streets expected, but doesn’t show where the locations should be, she said.

Currently, almost half of the land in the area is taken up by parking lots, and Falkenstein said the parking minimums and maximums that are recommended are much less than what’s currently required in the zoning ordinance.

“We feel OK about doing this because there’s already ample parking area. The biggest issue now is just getting from site to site on foot safely,” she said. “So once that can be done, we feel that parking will not really be an issue in Rio-29.”

County staff will be presenting a draft of the form-based code to the Planning Commission on Nov. 17 and to the Board of Supervisors on Dec.16.

As for JC Penney, Slagle said they don’t have any great concerns with the small area plan or form-based code, but that they have not had much discussion with the county yet.

After ownership demoted Fashion Square Mall to a "non-core" property last year, its loan entered special servicing as retailers closed. Now, the mall is being assessed for sale.

With the Sears at Fashion Square having already closed, Belk will be the only anchor store at the mall once Penney's leaves.

More than nine major stores have closed at Fashion Square since 2018, including Gap and Sears.

The loan on Charlottesville Fashion Square mall is “facing imminent default,” according to a commercial real estate market data and analytics firm.

CHARLOTTESVILLE — At least three more stores in Fashion Square Mall are set to close in the coming weeks.

Albemarle County officials want to see flexibility around what uses are permitted in the Rio Road-U.S. 29 area. 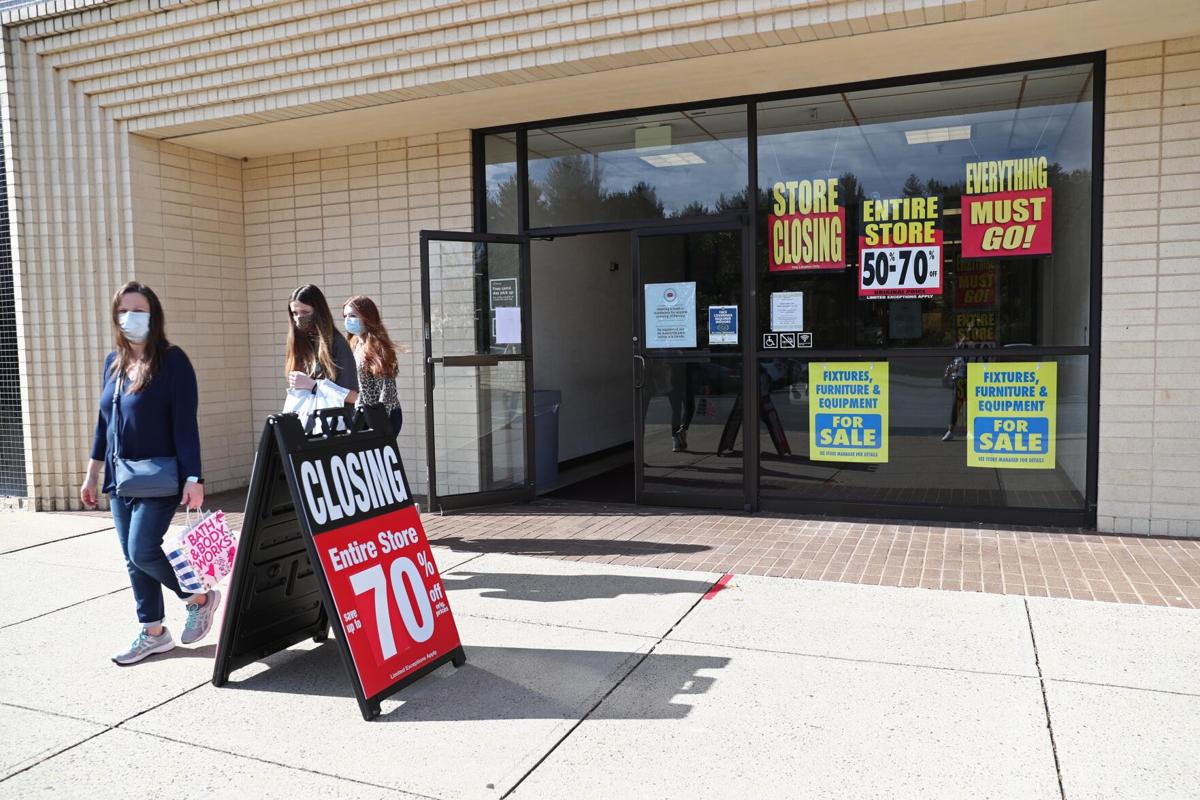 The J.C. Penney at Charlottesville Fashion Square mall will close for good Nov. 20, according to a store clerk. 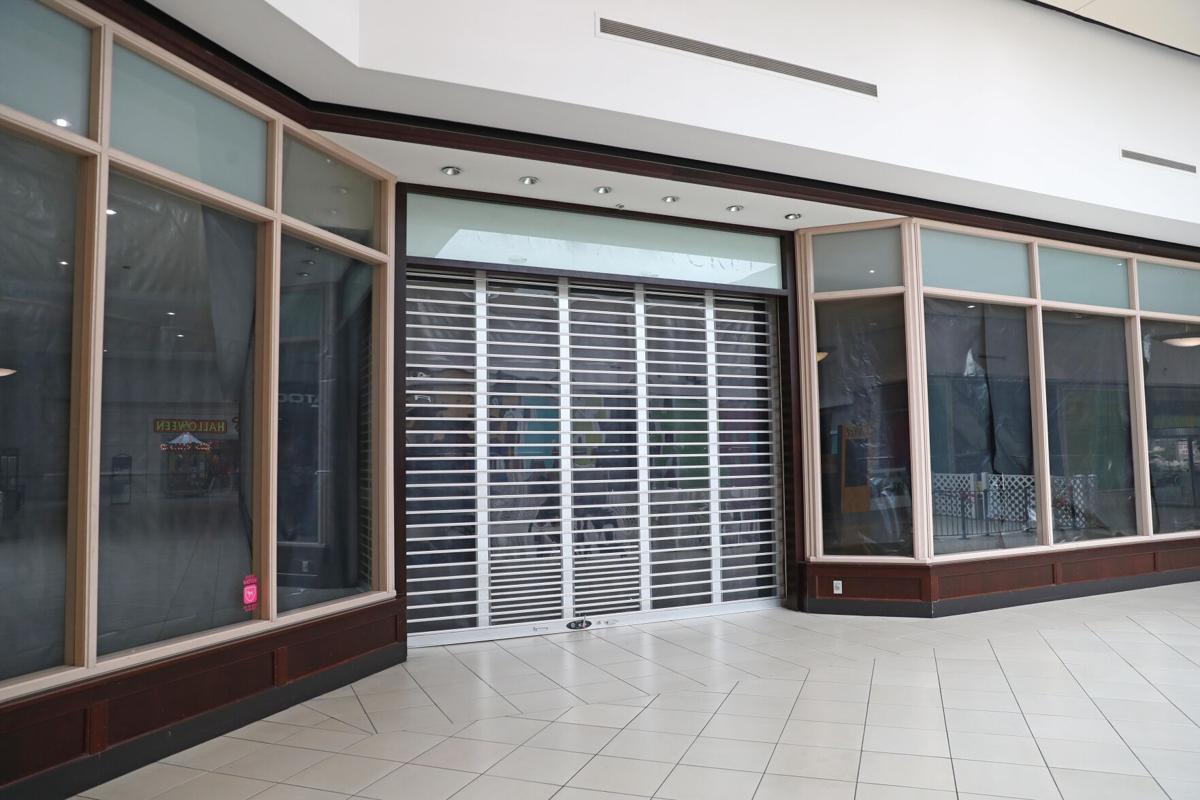 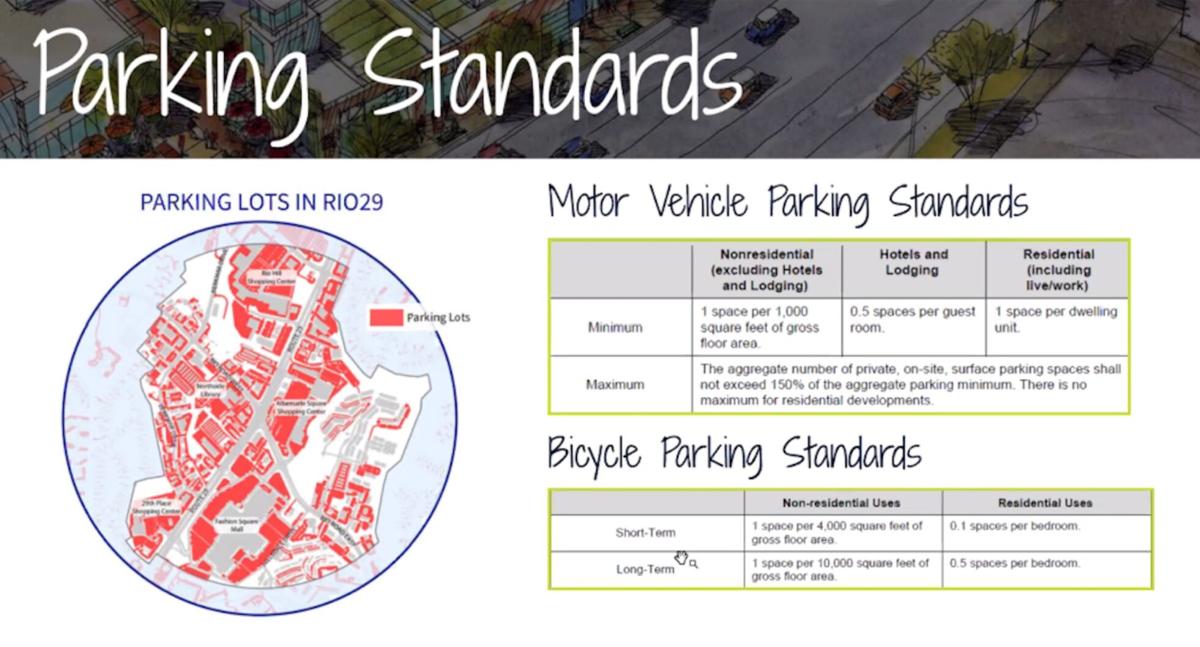 Parking standard recommendations included in a draft form-based code for the area around Rio Road and U.S. 29.