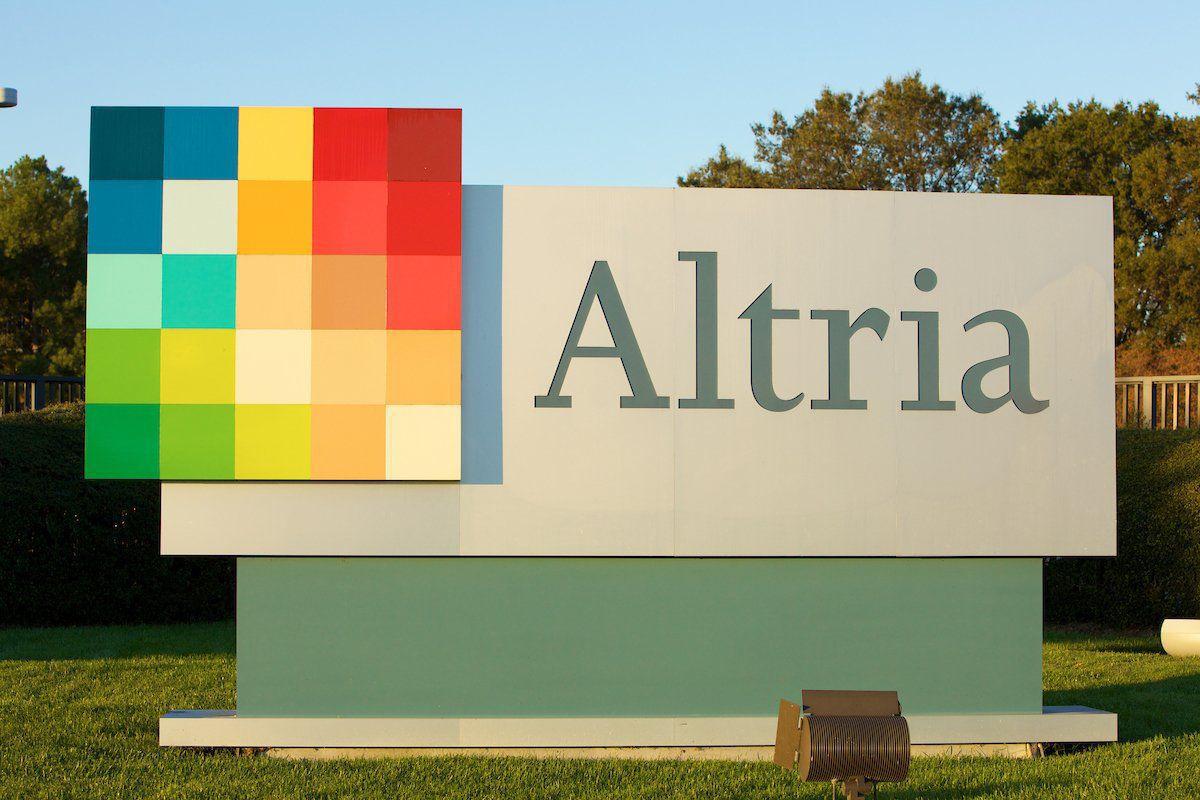 The two companies had announced in late August they were discussing a potential all-stock, merger of equals.

“While we believed the creation of a new merged company had the potential to create incremental revenue and cost synergies, we could not reach agreement,” said Howard Willard, Altria’s chairman and chief executive officer.

Instead of a merger, Willard said that the companies will focus on launching iQOS, an alternative to conventional cigarettes, in the U.S.

The “heat not burn” device was developed by Philip Morris International. Altria was expected to start a test market in Atlanta of iQOS.

“We look forward to continuing our commercialization of IQOS in the U.S. under our existing arrangement,” Willard said.

The iQOS device is sold in 40 countries. It was approved for sale in the U.S. by the FDA in April.

A merger would have created a combined company with a market capitalization of more than $200 billion and a dominant role in the global tobacco industry.

Philip Morris International, which sells Marlboro and other cigarette brands outside the U.S., was spun off from Altria as a separate public company 11 years ago. Based in Switzerland, it had a 28% market share of the international cigarette market in 2018, excluding China.

Affected employees will receive 10 months of pay and benefits, plus severance. It is not known how many jobs will be affected in Charlottesville.

Parents should expect major changes to FAFSA filing this fall

Coronavirus will make life difficult again for a large number of students seeking financial aid to attend college over the next year.

Final deadline is Oct. 15 for those payments and returns deferred from April 15.

Make sure to get started early on college savings to avoid a high degree of stress later.

As winter looms, restaurants brace for another hit

Charlottesville and Albemarle County have been providing monetary and technical assistance to businesses throughout the pandemic and are gearing up for more help ahead of winter.