A wide-ranging lawsuit stemming from the Unite the Right rally is still on schedule for an October trial, according to comments made by counsel during a Monday telephone hearing.

Sines v. Kessler has slowly worked its way through U.S. District Court since it was filed in October 2017, less than two months after the deadly rally. The lawsuit targets key organizers and participants of the white supremacist rally and was filed on behalf of a number of Charlottesville-area residents by Integrity First For America.

Throughout the case so far, unfulfilled discovery requirements have plagued plaintiffs’ counsel as they attempt to get documents, devices and social media credentials from various defendants.

A steady stream of motions to compel have filled the lengthy case’s docket, but late last year a three-week trial date was set for October. As the concerns over the spread of COVID-19 — a disease caused by the novel coronavirus — grow, it appeared unclear what impact this would have on that trial date.

However, according to plaintiffs’ counsel, the parties have been able to smoothly transition to digital communications and expect to resume depositions via video conference soon.

Monday, U.S. Magistrate Judge Joel C. Hoppe checked in with various parties, clarifying whether they wished to hold hearings to argue various motions the court has not yet ruled on.

Fields, who is currently serving multiple life sentences for a car attack following the rally that killed Heather Heyer injured dozens of others, is also accused of destroying evidence.

David Campbell, Fields’ court-appointed civil attorney, maintained an argument Monday that his client had submitted everything that was within his power to submit. Some of the requested documents are not eligible for discovery because they are part of his criminal proceedings.

Roberta Kaplan, an attorney for the plaintiffs, also brought up an outstanding motion to enjoin defendant Christopher Cantwell for allegedly making threats against her and other counsel. Cantwell is currently being held in New Hampshire jail after being indicted on federal charges related to extortion and interstate threats.

Because Cantwell has been indicted for similar accusations of threats, Kaplan said she hoped the Western District U.S. Court would soon issue a ruling on whether to enjoin him.

Both plaintiffs’ counsel and defense counsel agreed that the motions could be resolved by written order from the court and that no further hearings were necessary. Hoppe did not give a timetable for when the court would issue rulings.

The suit continues to hit snags as it heads toward a multi-week trial in October, which has not yet been impacted by the COVID-19 pandemic. 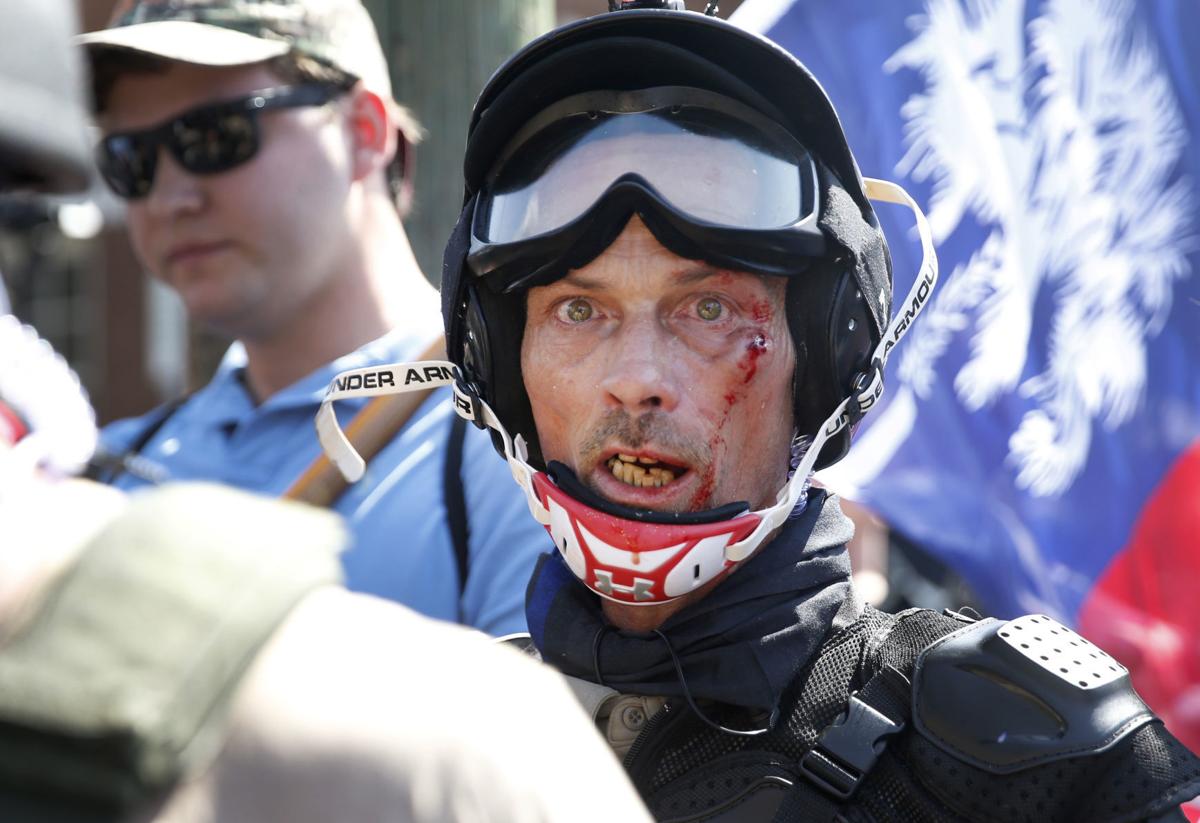 The federal Sines v. Kessler case, filed on behalf of a slew of Charlottesville-area residents against organizers and participants of the deadly 2017 rally, had been slated for a three-week trial beginning Oct. 26. 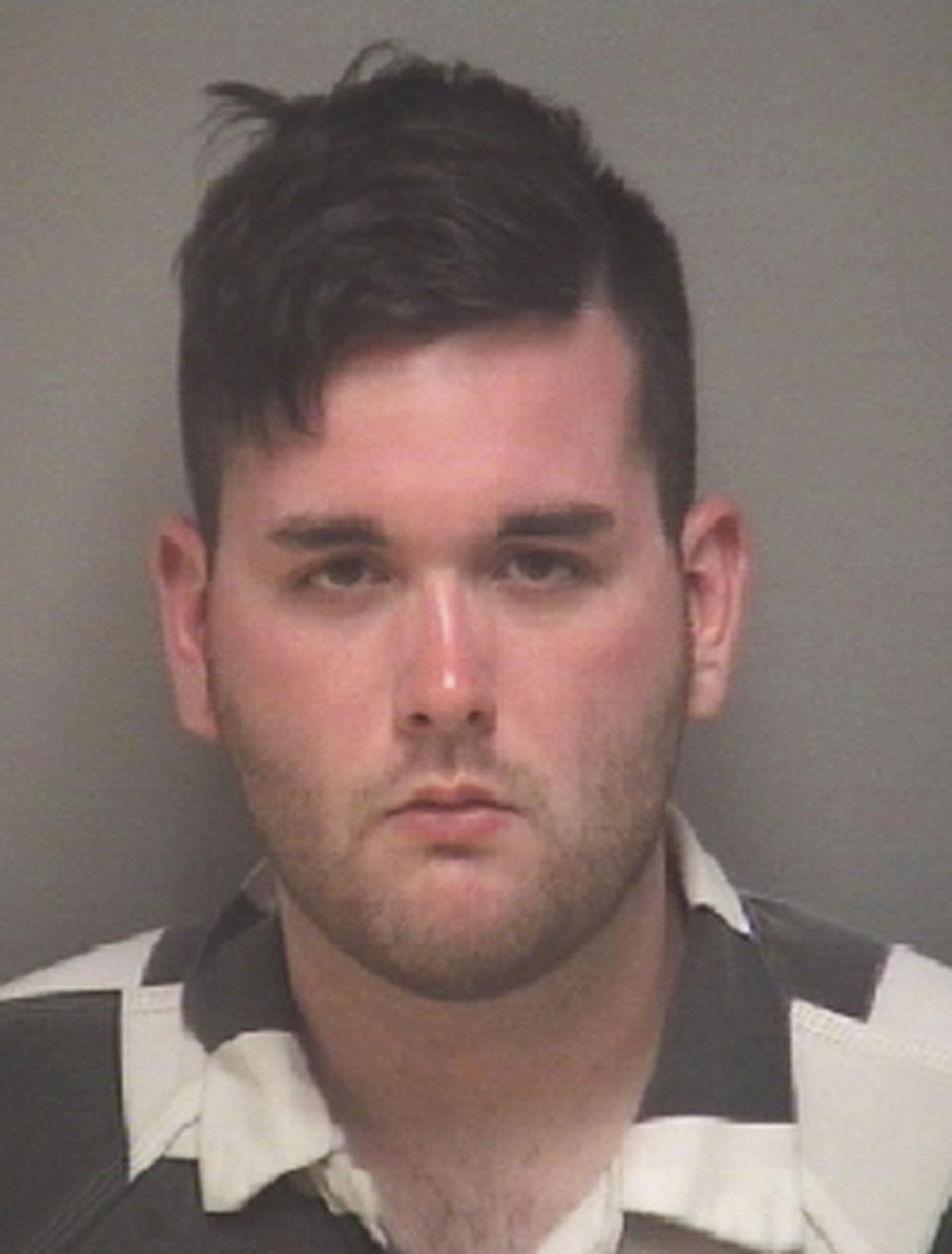